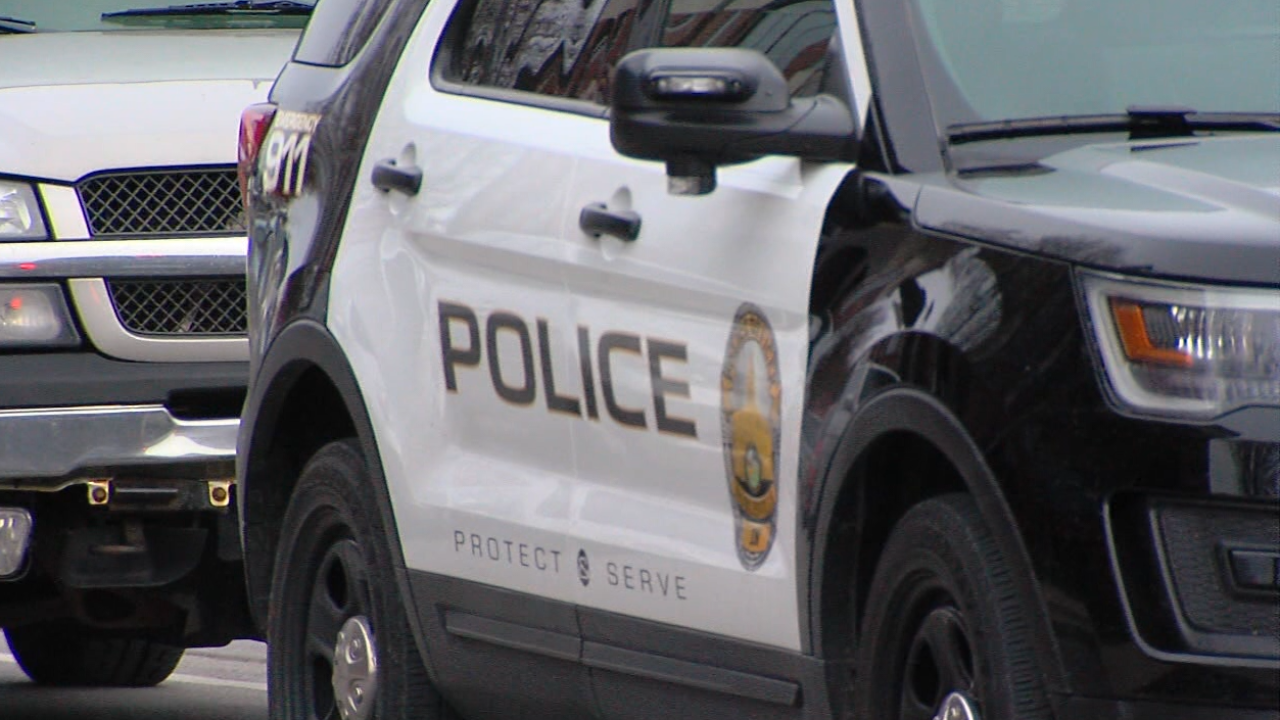 RTV6
Noblesville police are increasing patrols downtown in an effort to educate drivers and prevent crashes.

Two men came into the Village Pantry on Greenfield Avenue in Noblesville just before 3 a.m. Saturday, displayed a handgun and knife, allegedly threatened the employee, and took money products from the store, Noblesville Police Department Lt. Bruce Barnes said in a press release.

The incident was reported to police around 12:30 p.m. Saturday, Barnes said.

"The delayed reporting and limited description of the suspects presented some investigative challenges for police but the information was disseminated to surrounding agencies to be on the lookout," Barnes said in the release.

Around 10:20 p.m. Saturday, another armed robbery was reported at the Shell gas station on South Peru Street in Cicero, Barnes said. After locating the vehicle the suspects were in, officers took three men into custody and found possible evidence connected to both robberies.

Formal charges have not been filed, according to online court records.

WRTV reached out to the Cicero Police Department by email for more information on the robbery at the Shell gas station and is awaiting a response.