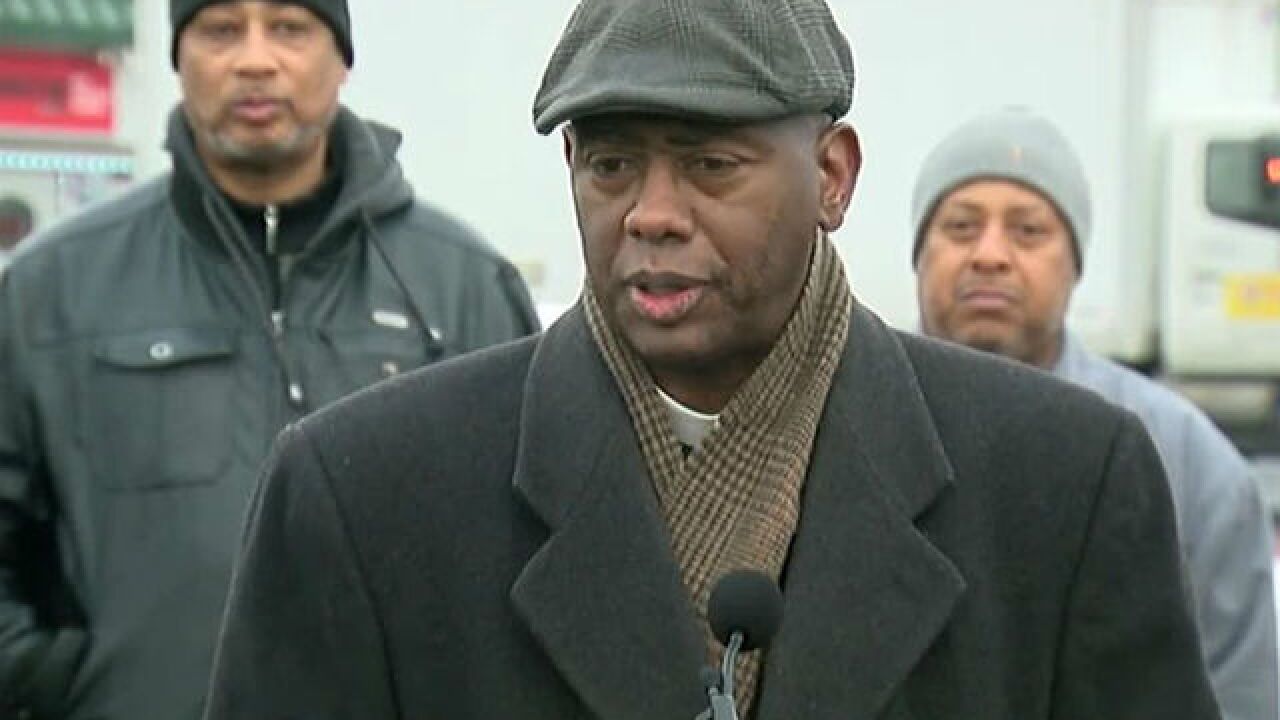 INDIANAPOLIS – The leader of the Indianapolis Ten Point Coalition, a local crime prevention organization, does not support the proposal to add civilian oversight to the procedures Indianapolis Metropolitan Police Department officers use every day.

The Rev. Charles Harrison said the issue should be in the hands of Marion County voters in the form of a referendum.

“The voters of Marion County ought to have say so in this,” he said. “It should’ve been put on the ballot as a referendum. Do we want a civilian led police department, or a police department led by a law enforcement officer?”

The proposal was first introduced in July by Democratic councilors Keith Potts, District 2, and Crista Carlino, District 6. Potts and Carlino are new councilors, first elected in 2015 as part of a large Democratic wave that gave the party a 20-5 supermajority.

The proposal would turn the three-person General Orders Board to a seven-person board, with two civilians each appointed by the mayor and president of the City-County Council. The civilians would have to live in Marion County and couldn’t be presently or formerly employed by a law enforcement agency.

Indy this is what we voted for in this city.
☆Blk Police Chief is being stripped of his power to run IMPD.
•This is the first step to defunding IMPD.
•Expect 100 to 200 or more officers to leave IMPD next yr.
•Indy we be in the top 10 of most dangerous cities in America. pic.twitter.com/m7nTCtWk5K

“We put my party as a supermajority,” he said. “They think now they have the right to do this, even without talking to voters in this city who elected them. We didn’t vote for them to do this. This is something they should’ve come to their districts to have conversations with voters to see how people feel. We don’t understand the full implications of what this is going to mean.”

“I want to see Mayor Hogsett provide leadership on this issue,” Harrison said. “He is the mayor of this city. I didn’t vote for civilian oversight that wasn’t elected by the voters and really have no accountability to the voters to run the police department. I voted for Mayor Hogsett.”