LAWRENCE, Ind. -- Police have released photos of the two men wanted after a chase led to shots being fired at officers Friday morning.

The incident happened near the intersection of 42nd Street and Post Road at about 10:15 a.m.

An officer was conducting a traffic stop on a vehicle when it pulled into the Maison Gardens Apartments. Three suspects got out of the vehicle, with one firing at the officer, said Gary Woodruff, the spokesperson for the Lawrence Police Department.

Nobody was injured and all officers are OK.

The suspects jumped a fence and have not been located.

"If they're going to try to take on the police like that, who knows what else they've been involved with," Woodruff said. "There is a high likelihood there is other criminal activity taking place."

Police were able to pull images of the two suspects from nearby cameras. If you recognize either of them contact the Lawrence Police Department immediately. 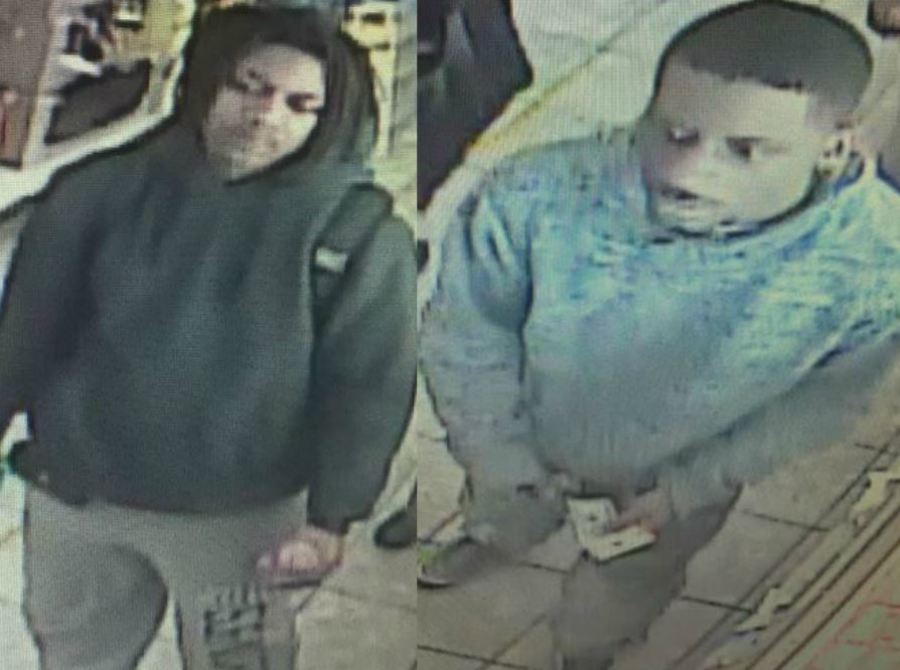