Three teens shot at gas station on Indianapolis' east side 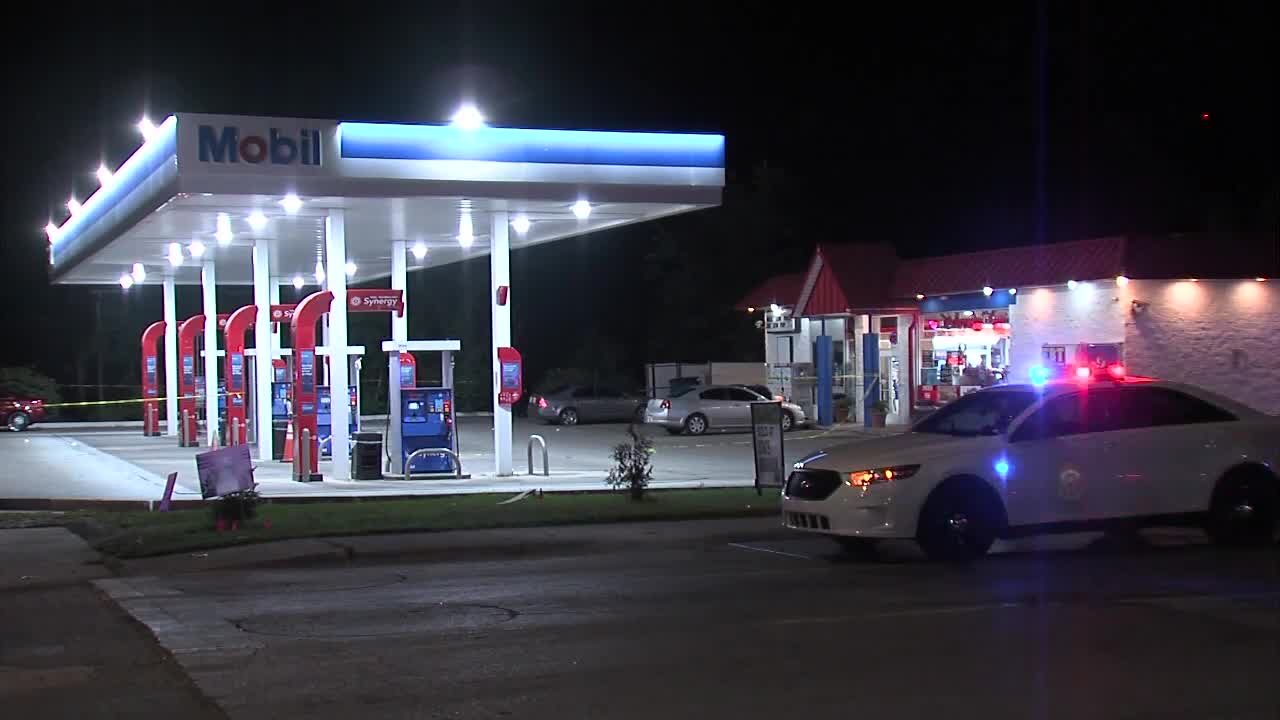 At least three people were shot late Saturday night on the east side of Indianapolis. 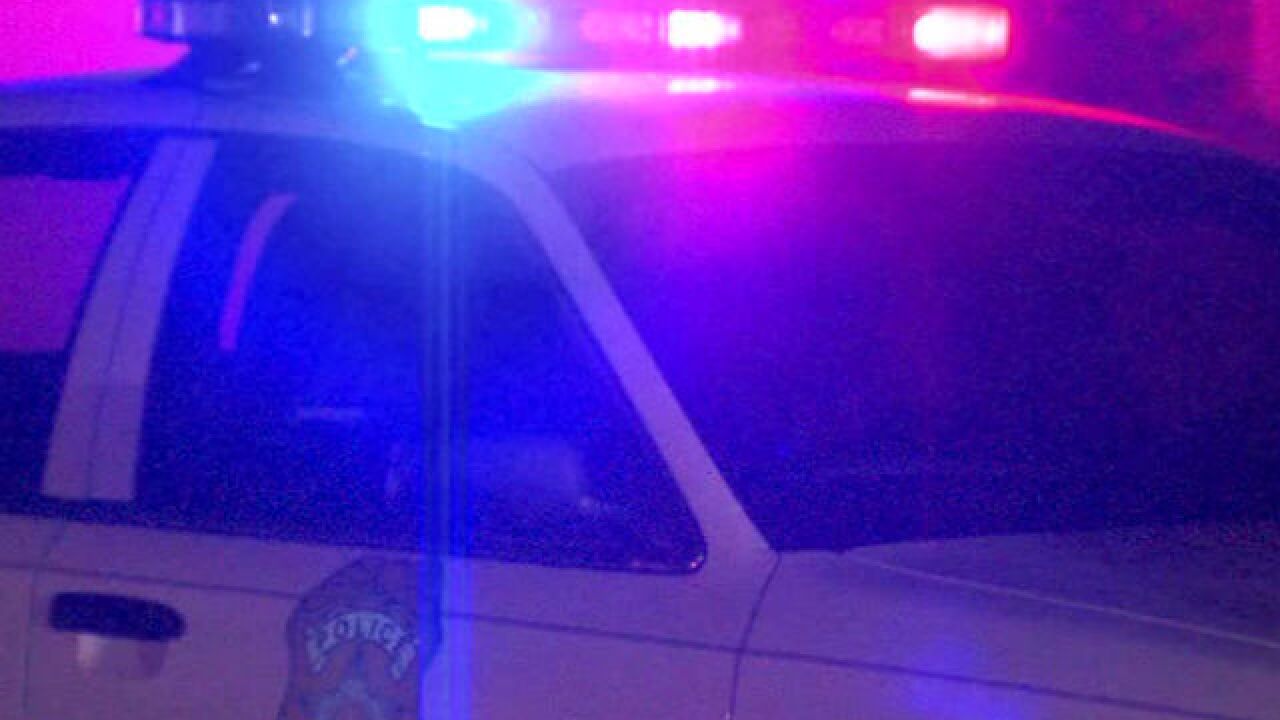 INDIANAPOLIS — At least three men were shot late Saturday night on the east side of Indianapolis.

Indianapolis Metropolitan Police Department officers and emergency personnel were responded around 11:30 p.m. to an area near the 4100 block of Mitthoefer Road on the report of multiple people shot, IMPD Officer Genae Cook said in an email.

A car pulled into the parking lot and the victims got into an altercation with another group, Turner said. One of the victims was driving the car, which was struck by gunfire.

Anyone with information on the incident is asked to call Crime Stoppers of Central Indiana at 317-262-8477.