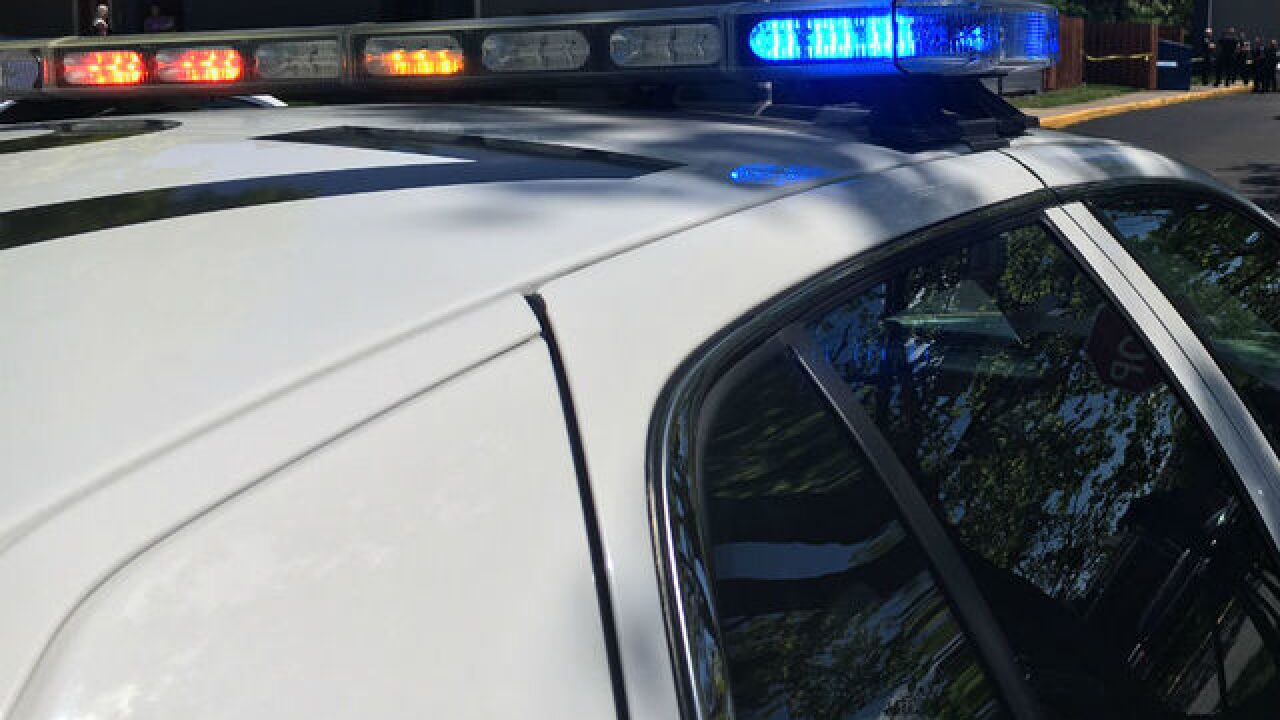 KOKOMO — A woman was arrested Saturday after a four-year-old boy was found dead in Kokomo, police say.

Kokomo Police Department officers and emergency personnel were called around 11 a.m. to the 400 block of East 400 South on the report of an unconscious and unresponsive boy, according to a press release from KPD. The boy later died.

Helen Martin, 56, of Kokomo was arrested on the suspicion of murder, according to the release. Formal charges have not been filed, according to online court records.

An autopsy by the Howard County Coroner is scheduled for Monday, according to the release.