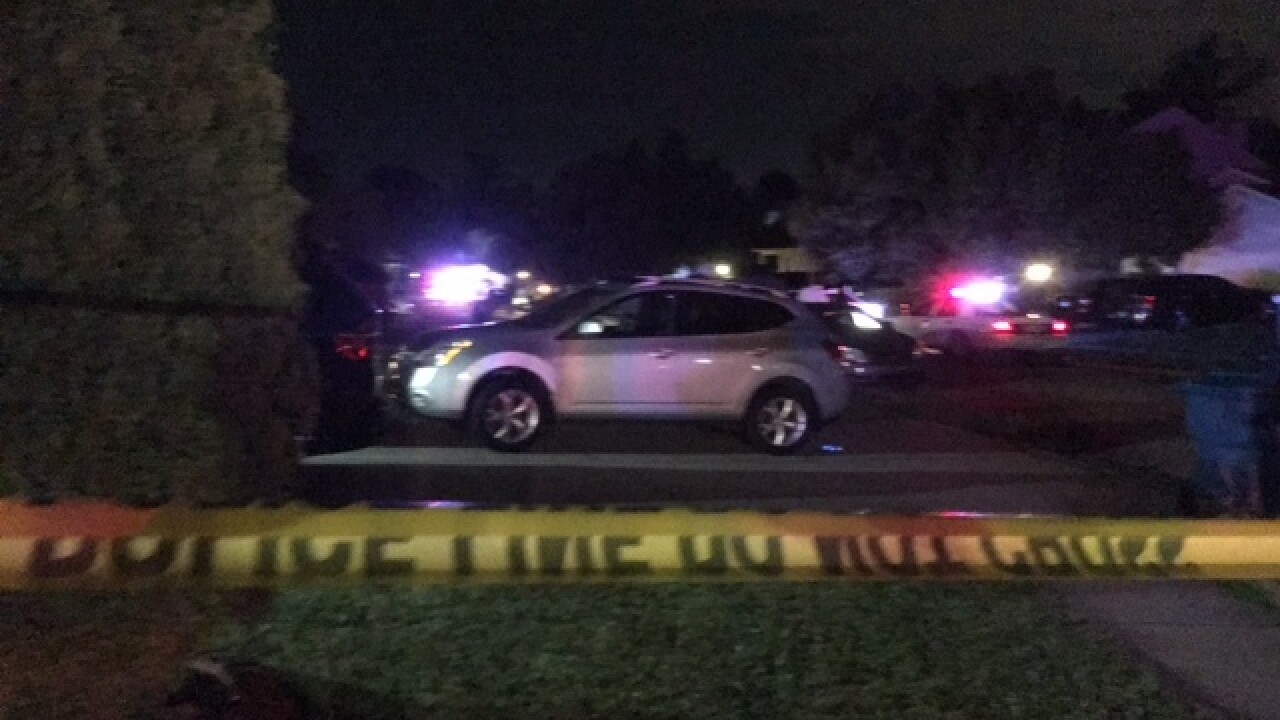 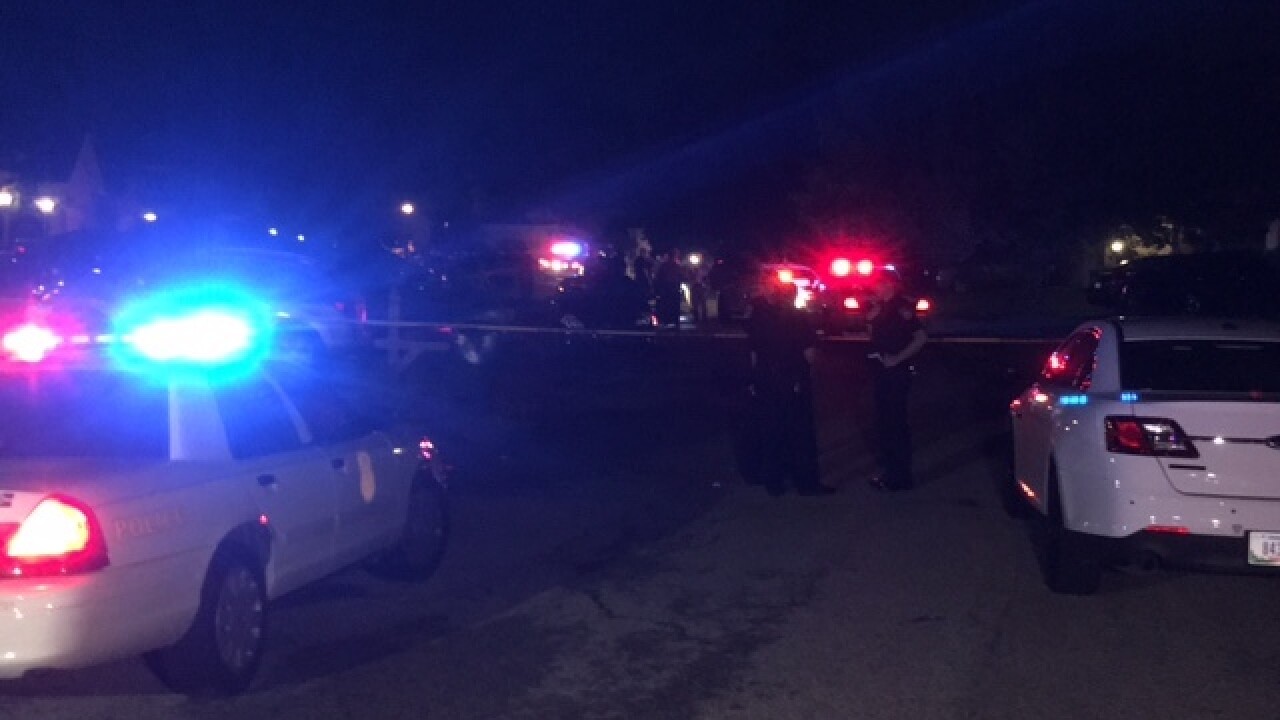 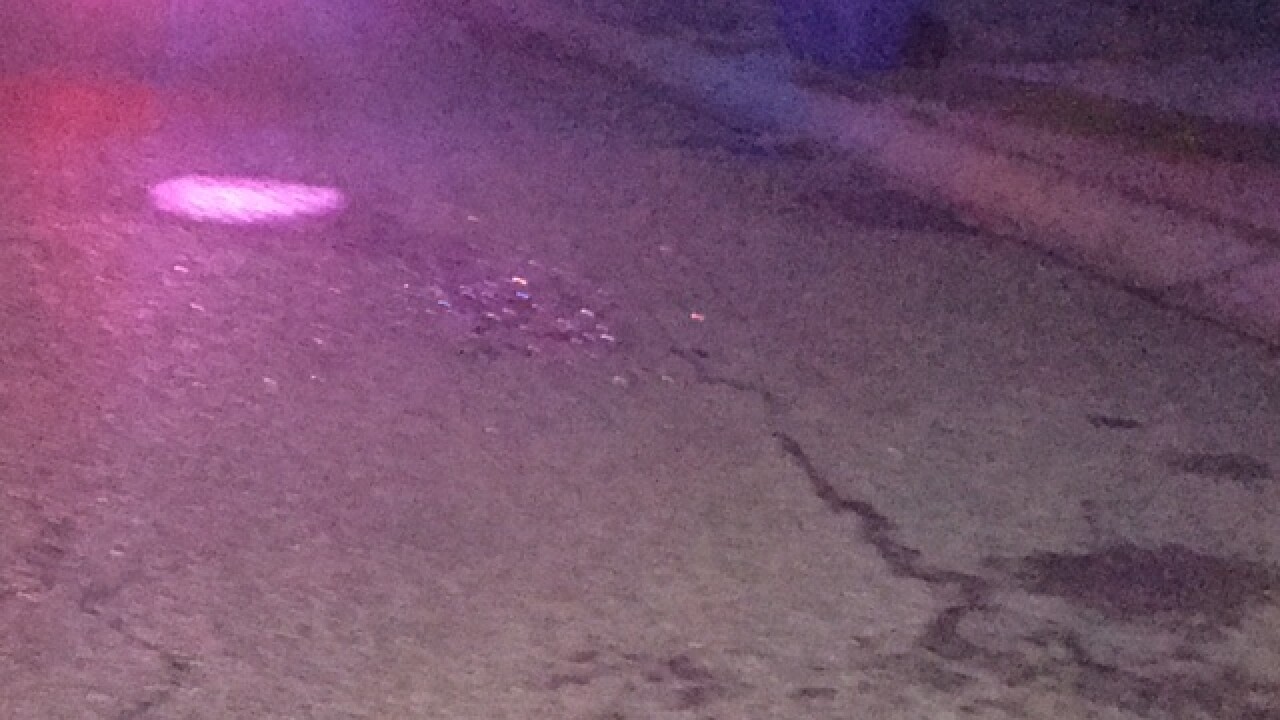 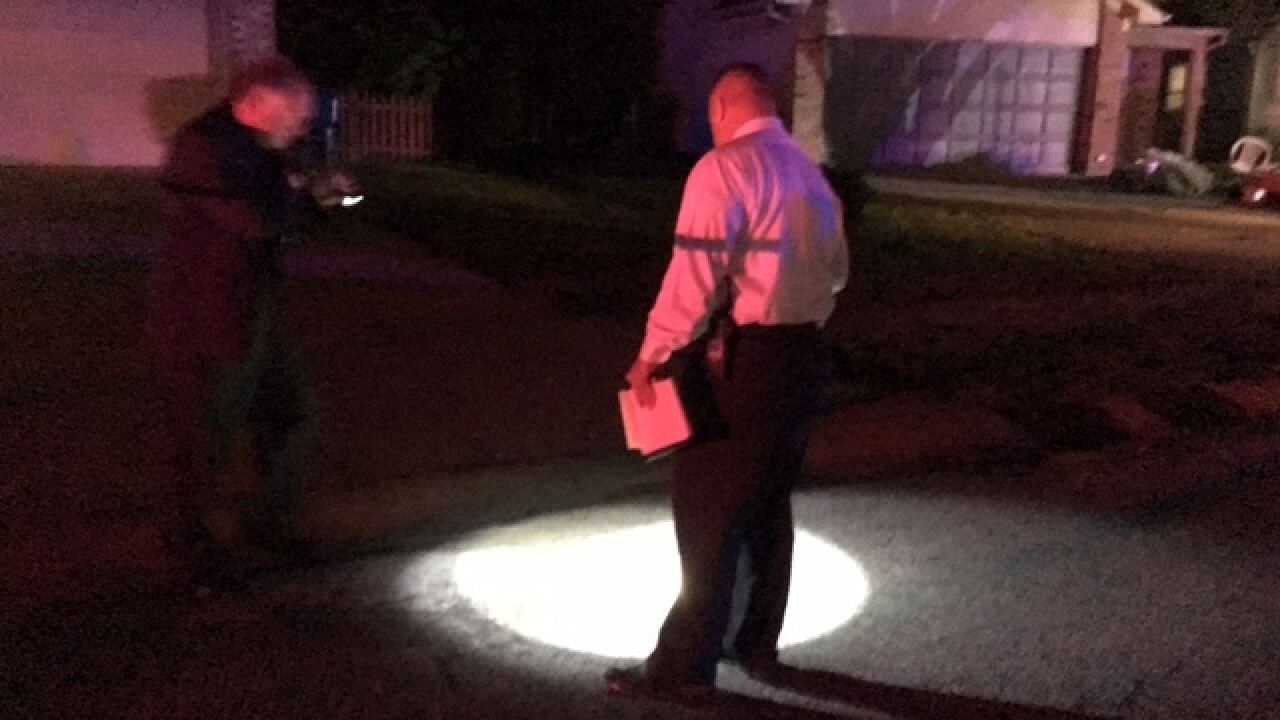 INDIANAPOLIS -- A woman was found shot dead inside a vehicle early Monday morning on Indianapolis' northeast side.

The shooting happened shortly after midnight in the 4000 block of Crabtree Court, inside a subdivision called Orchard Valley Farms.

A woman in her 30s was shot inside a vehicle. A man was also shot outside the vehicle. He was taken to Methodist Hospital in serious condition.

A spokesperson with the Indianapolis Metropolitan Police Department said they believe a third person was involved in the shooting.

The victim has not been identified.