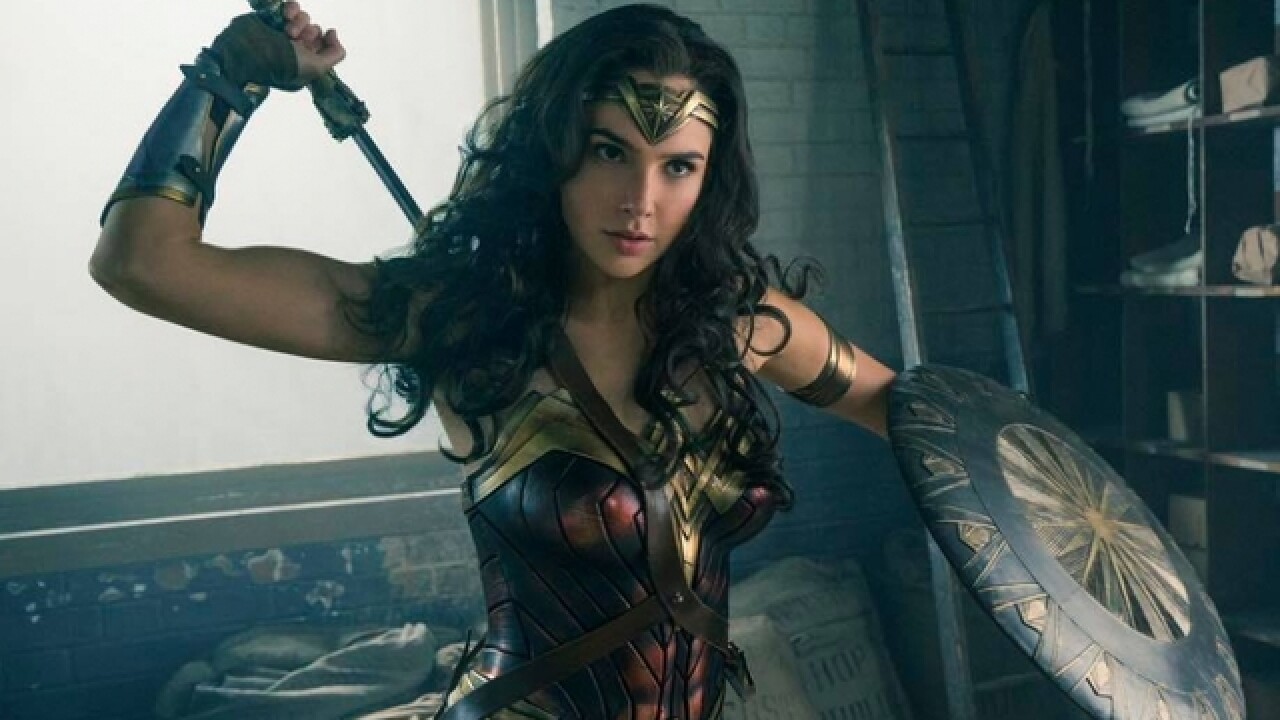 INDIANAPOLIS -- The IMAX in downtown Indianapolis will give some of its proceeds from "Wonder Woman" to five local charities that help women.

On June 3 screenings of the superhero movie, the IMAX in the Indiana State Museum will take $1 from each ticket sale and split it with the following five charities:

The Alamo Drafthouse in Austin, Texas started a controversy when it announced it would be hosting a woman-only screening of "Wonder Woman."

"Apologies, gentlemen, but we're embracing our girl power and saying 'No Guys Allowed' for one special night at the Alamo Ritz," the announcement from the Texas theater read. "And when we say 'People Who Identify As Women Only,' we mean it. Everyone working at this screening -- venue staff, projectionist, and culinary team -- will be female."

The theater responded to the negative comments by saying it has hosted screenings for select groups before, such as veterans for military movies.

The Indianapolis IMAX isn't doing a woman-only screening, but it is trying to use the movie to help women who need it.

“I think exposing as many people as possible to strong women is important, especially in film,” says Craig Mince, theater manager at the IMAX Theater in the Indiana State Museum. “There’s no better way to do it than while similarly benefiting local organizations who strive to support the same, strong women.”