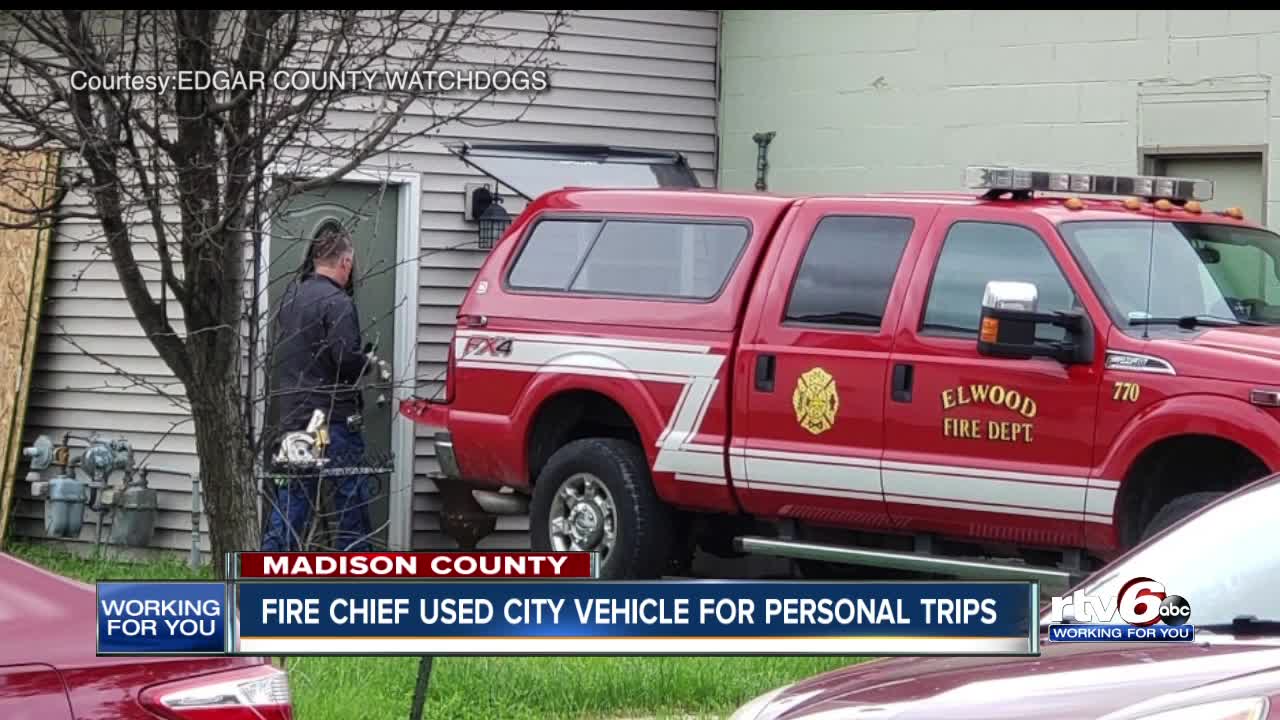 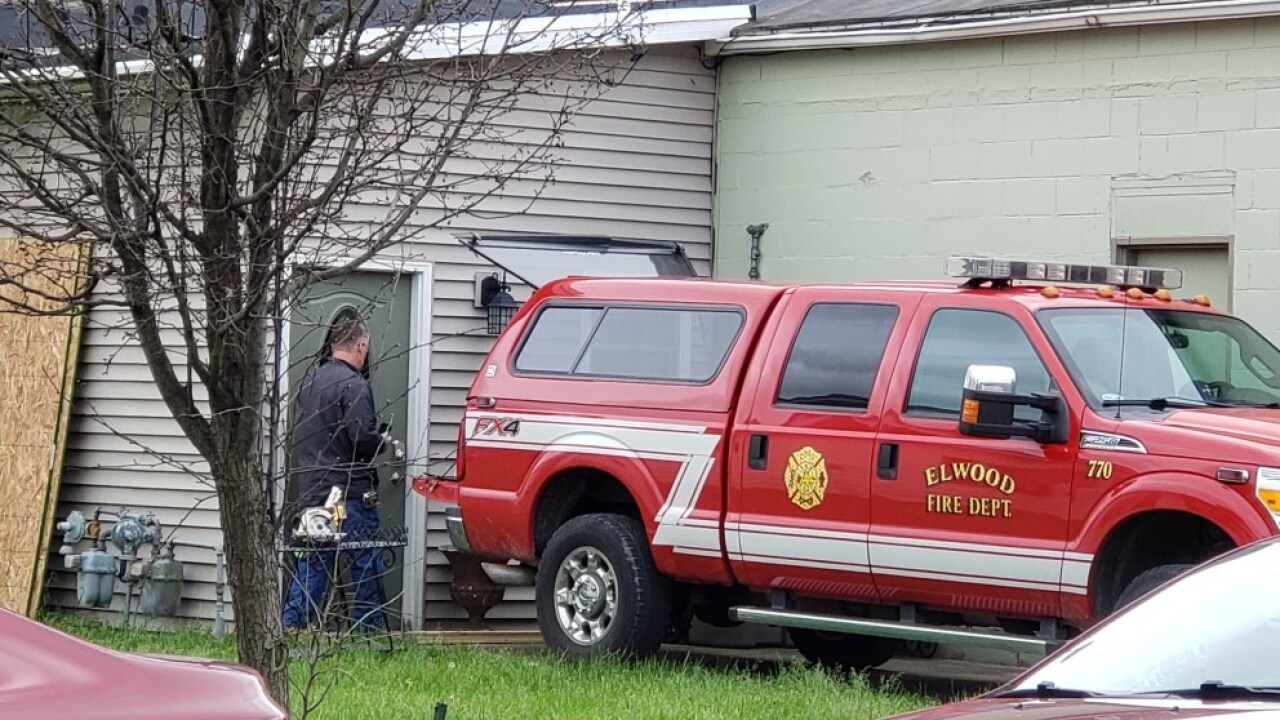 ELWOOD — Former Elwood Fire Chief Brad Compton was removed as chief Friday after photos surface showing him using a city truck for personal use outside of Indiana.

The photos were published by Edgar County Watchdogs, which said seeing the truck in Marshal, Illinois, became a "frequent sighting of mine."

You can read the full statement from Jones below:

On Friday May 10, 2019, I was provided evidence that Elwood Fire Chief Brad Compton was using a city fire department truck for his personal use outside of the state of Indiana. Article 2, Section 10 of the Rules and Regulations of the Elwood Fire Department state, in part, "The (Elwood Fire) Chief shall have a take home Vehicle . . . The Chief shall have State wide use of his Vehicle and shall respond to any Emergency called while in Possession of his vehicle. If there is no intent to respond to an emergency, then the Vehicle will remain at the station." After reviewing the evidence, it is clear that this regulation has been violated by Mr. Compton, and as such, I have removed him as Elwood Fire Chief, effective on Friday May 10, 2019 at 9:45 p.m. Assistant Fire Chief Mark Sullivan has assumed the Chief's duties. In addition, my office has communicated all known facts involving this matter to law enforcement and to the City's Board of Public Works and Safety.