Exhibit on opioid crisis to open at Indiana State Museum 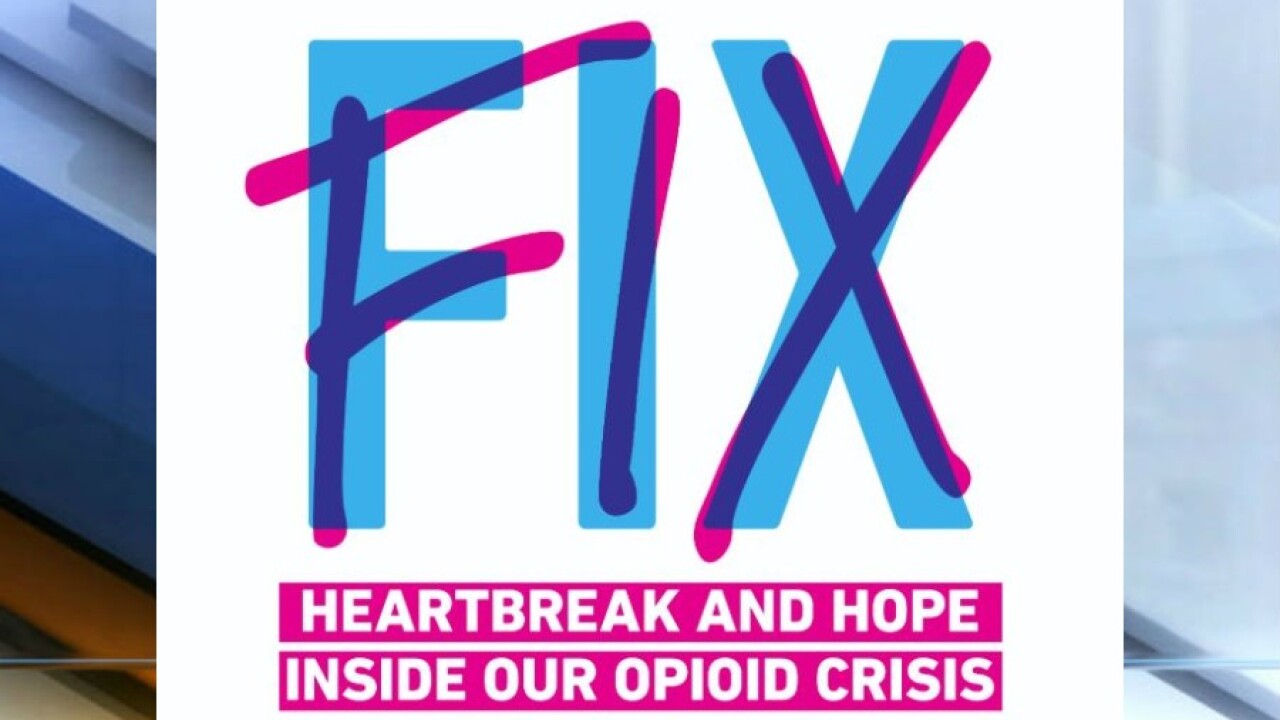 INDIANAPOLIS — An exhibit on the opioid crisis will open in February at the Indiana State Museum.

From Feb. 1, 2020 until Feb. 7, 2021, the "FIX: Heartbreak and Hope Inside Our Opioid Crisis" exhibit will be at the museum to allow for people to explore the issues and faces impacted by the on-going crisis, according to a press release from the museum.

The exhibit, designed for people nine and older, will allow people to learn more about the science and biology behind an opioid abuse disorder, the nation's history dealing with other health crises, personal stories and an area about recovery, according to the release.

In addition to the exhibit, the museum plans to host a series of town halls and panel discussions at the museum and 11 different historic sites throughout the state, according to the release.

“Gov. Holcomb has placed significant resources behind attacking the drug crisis,” Jim McClelland, Indiana’s executive director for drug prevention, treatment and enforcement, said in the release. “While there are signs of progress, there’s more ground to cover. This exhibit will inform youth and adults regarding substance use and empower them with the knowledge that there’s hope and healing is achievable.”

At the end of the exhibit, people will be able to find resources on dealing with a substance abuse disorder.

“We want our visitors to walk away with the sense that they know more, understand more, and can empathize with people – just like them – who are suffering from opioid use disorder,” Cathy Ferree, president and CEO of the Indiana State Museum and Historic Sites, said in the release. “It is a disease, and understanding that allows us all to move forward.”