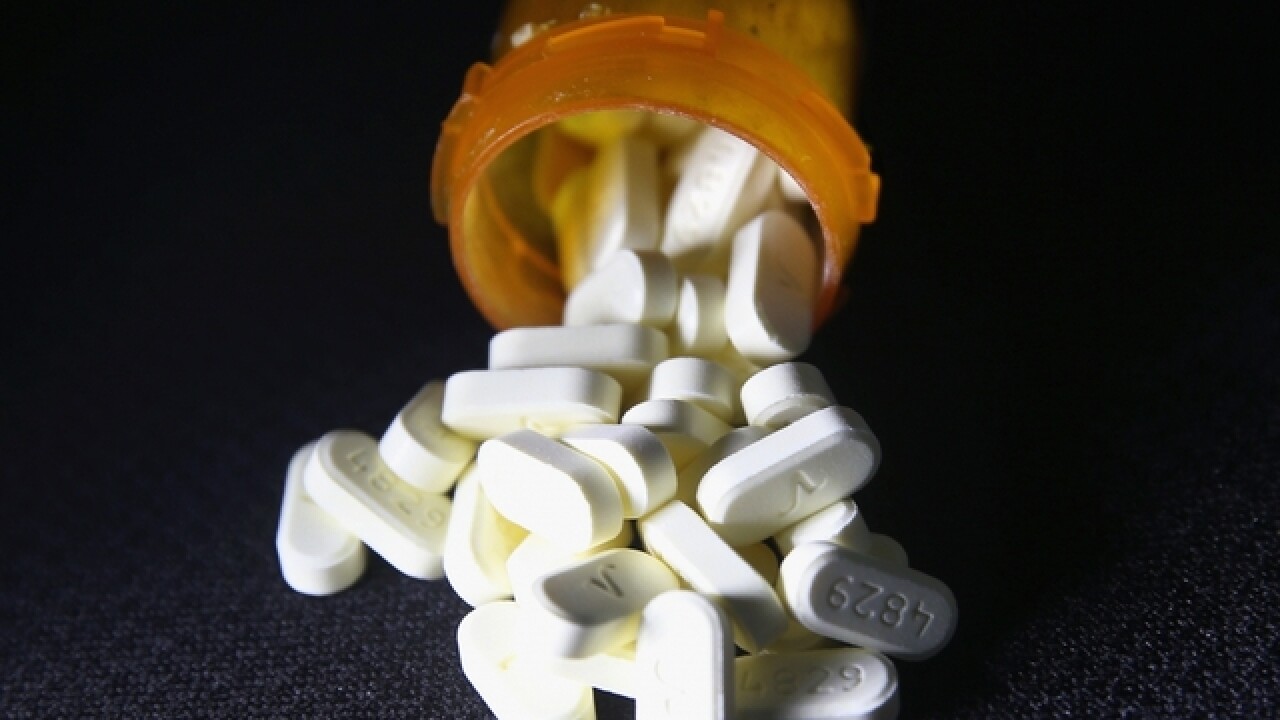 Opioids still contribute to more deaths than any other substance in Hendricks County, according to the report released by Hendricks County Health Department on Wednesday.

In 2018 and 2019, the number of fatal drug overdoses decreased after increasing in 2016 and 2017, according to data from the Indiana State Department of Health.

“Another serious health problem affecting Hendricks County residents is opioid misuse,” said Chase Cotten, a public health education specialist at the Hendricks County Health Department, in a press release. “More than half of the people who tragically died by drug overdose in 2019 in Hendricks County were misusing an opioid.”

Here are some key points revealed in the report:

“It’s important to remember that these numbers are not just numbers, they represent our loved ones," Cotten said in the release.

PREVIOUS | Indiana’s drug epidemic: Fatal overdoses decrease in 2018, but some aren’t celebrating yet

You can read the full report here.