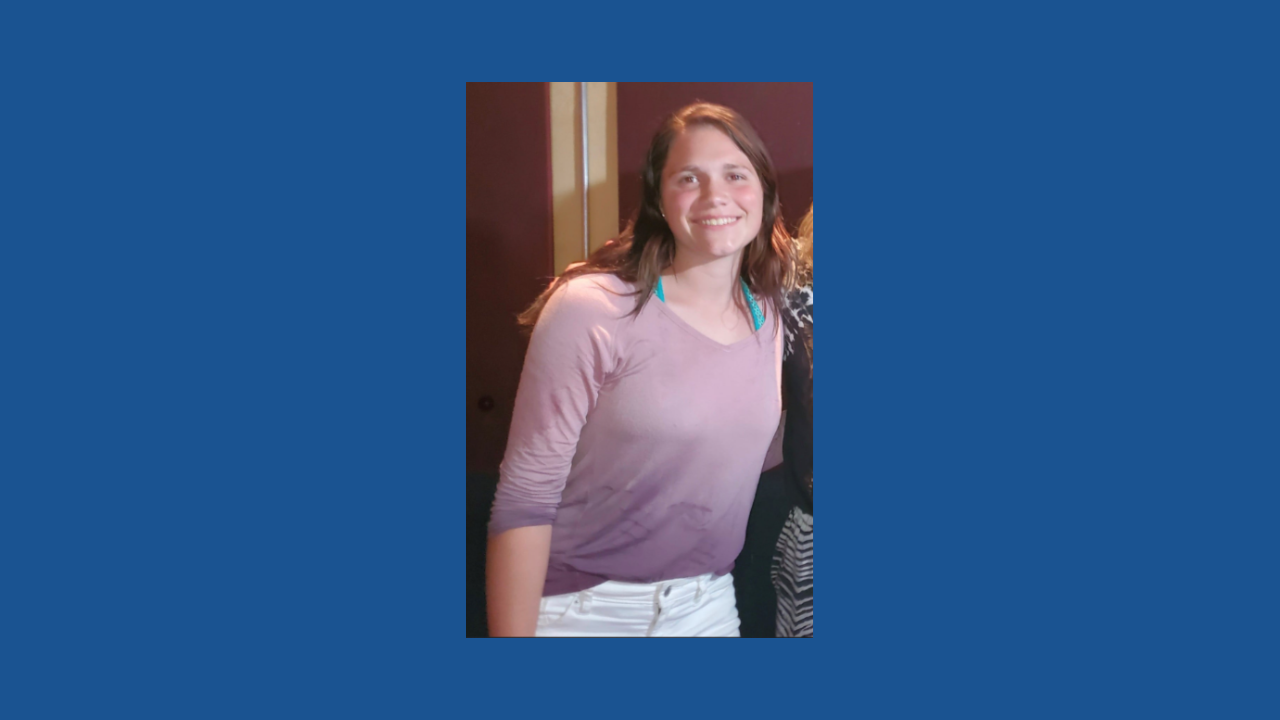 HAMILTON COUNTY — Detectives in Hamilton County are searching for a missing girl who was last seen Wednesday night.

Savannah Nicole O'Connor Petro was last seen around 10:30 p.m. near her home in the 23000 block of Sheridan Road, near Noblesville, according to a Facebook post from the Hamilton County Sheriff's Office.

She is described as being 5 feet 4 inches tall, weighing 145 pounds, with black hair, and has a scar on her right eyebrow, according to the post. She was last seen wearing gray sweatpants and a black sports bra, and may have a teal ankle bracelet with a sterling silver heart on it.

"Mrs. Petro did say that she noticed that her daughter’s large shoulder bag style purse was missing," the post read.

Detectives aren't sure where she may have gone or who she may be with, according to the post. She may have runaway.

Anyone with information on her whereabouts is asked to call dispatchers at 317-773-1282.