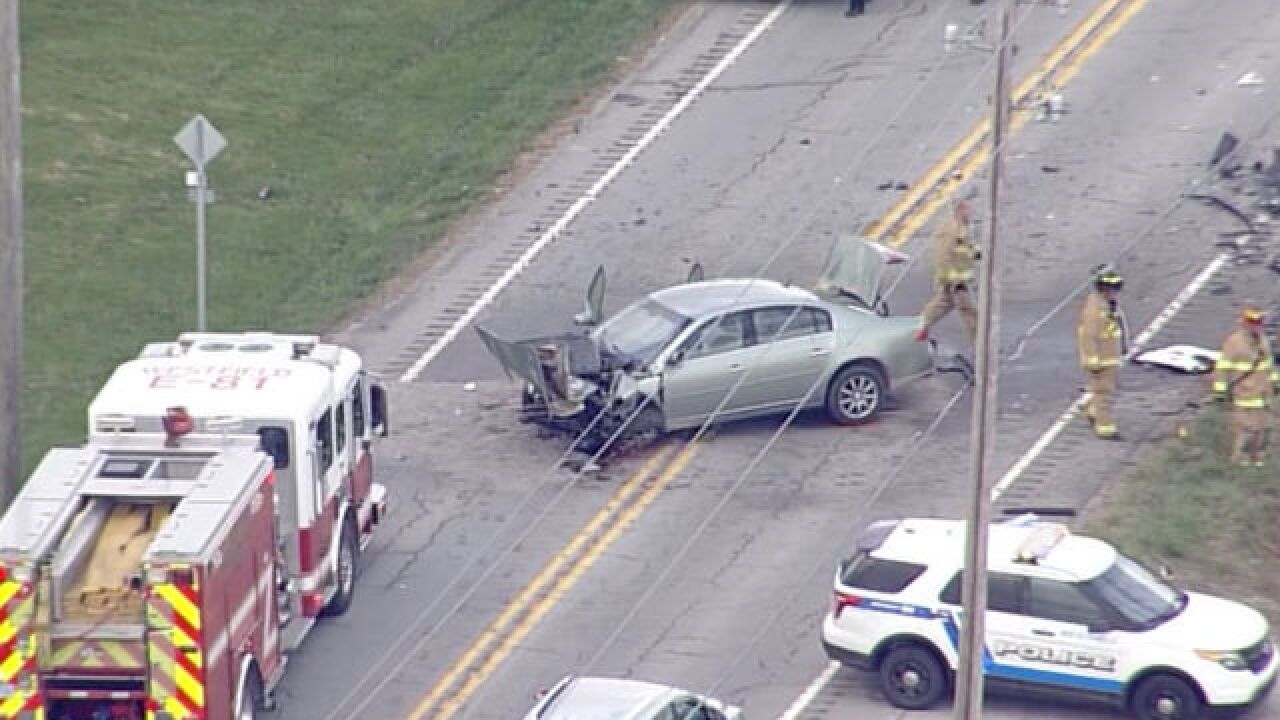 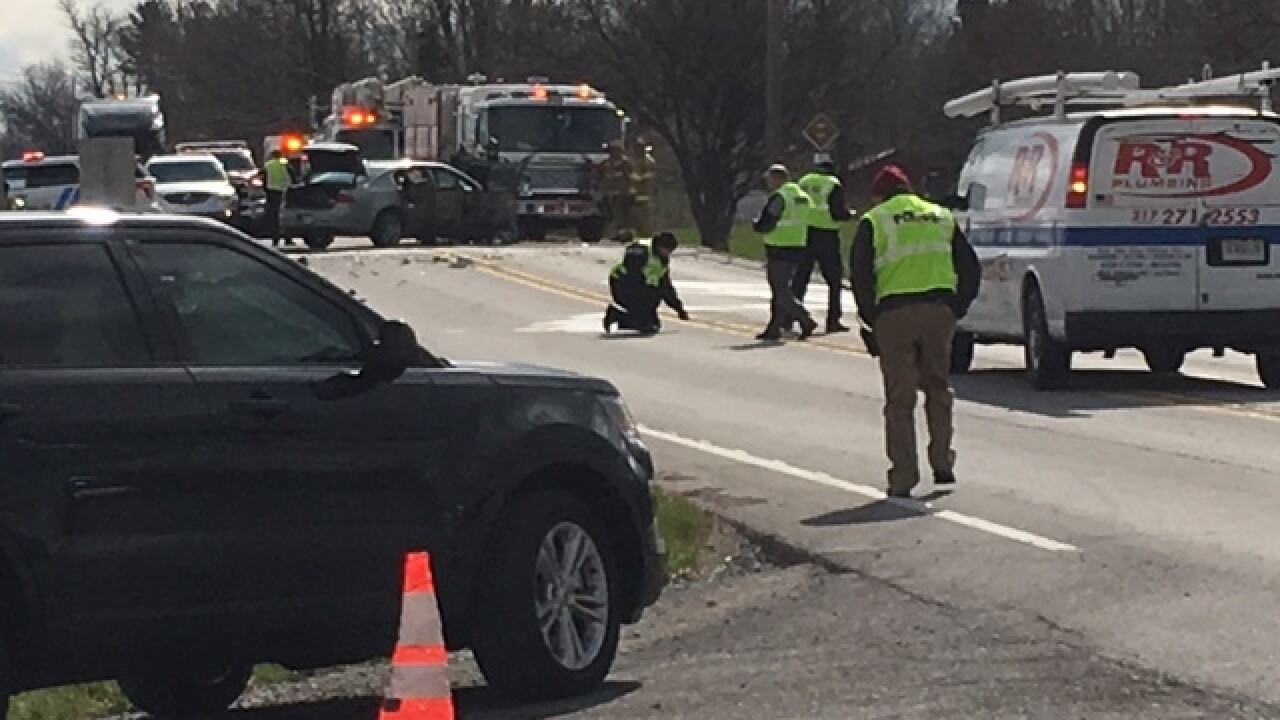 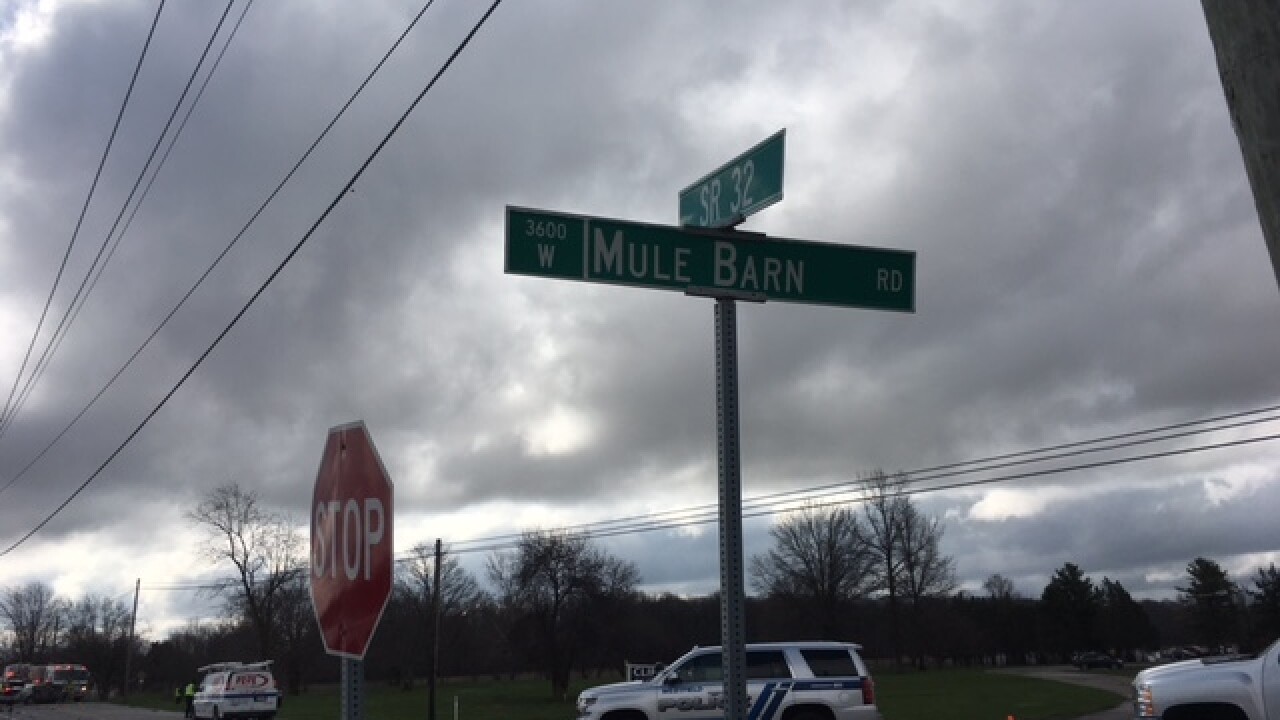 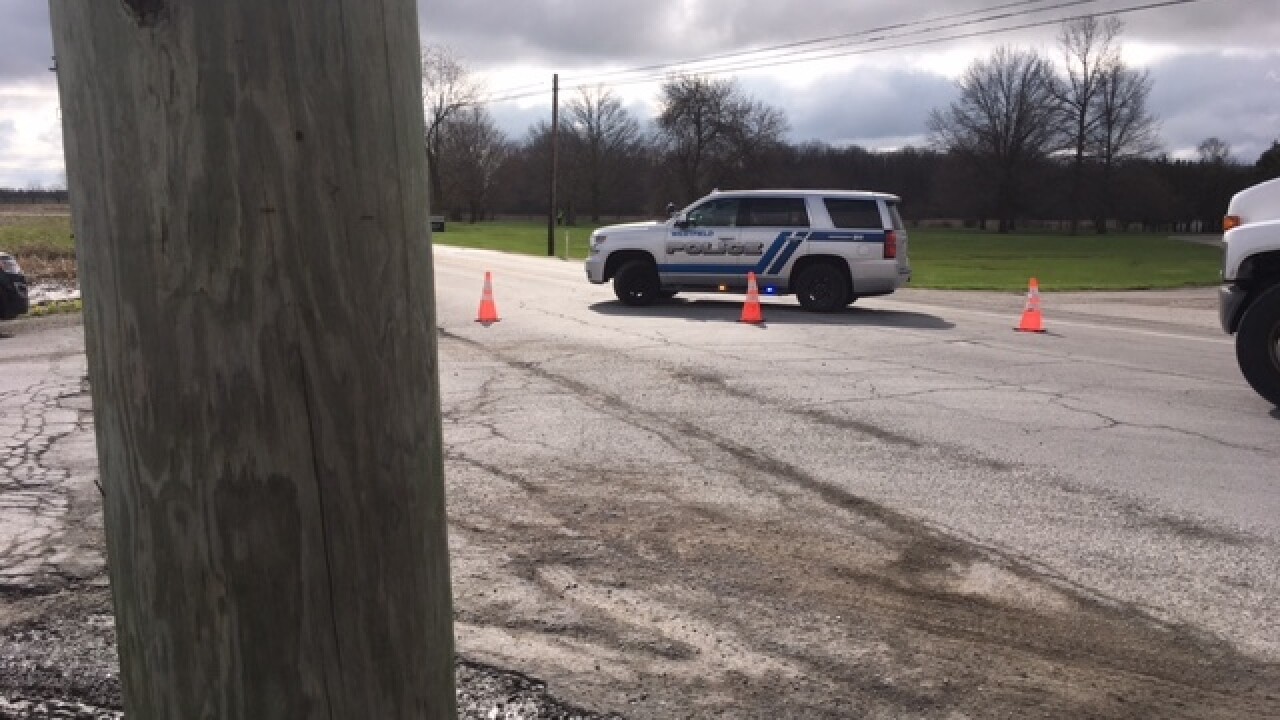 The two-vehicle crash happened at about 9 a.m., near the intersection of State Road 32 and Joliet Road. When officers arrived to the scene, they found a Buick sedan and a Chevrolet SUV that had been involved in a head-on collision.

Four people were involved in the crash, two from each vehicle. Two adults in one vehicle died at the scene. The two people from the other vehicle were hospitalized in serious condition. One of the injured people is a child, police say.

The cause of the crash has not been determined and names of the victims have not been released.

State Road 32 was closed between W. 31st Street and Joliet Road, but has since re-opened.