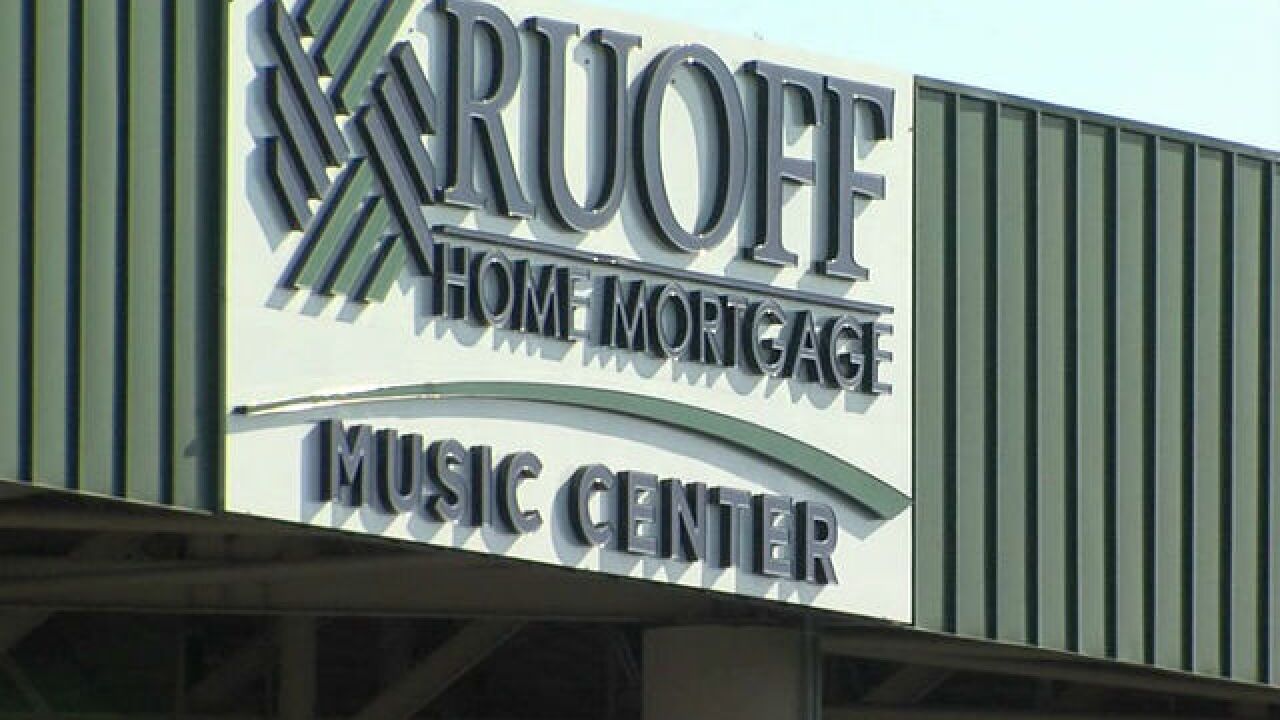 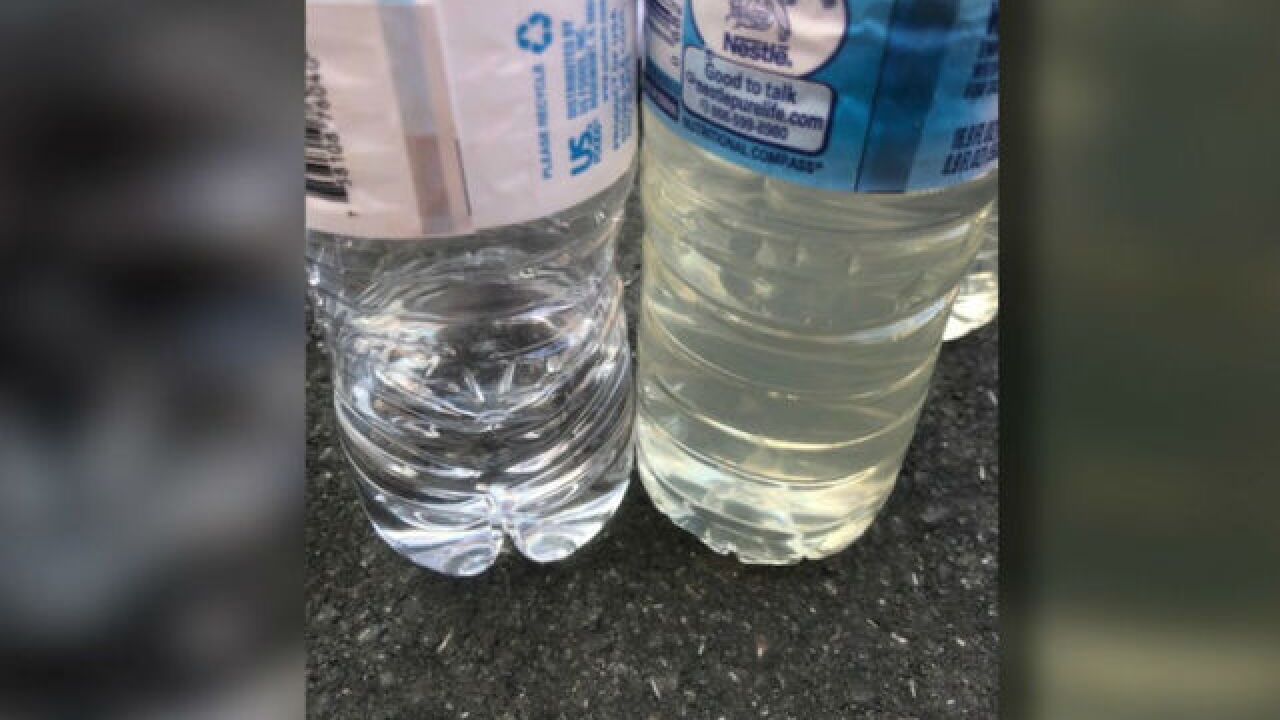 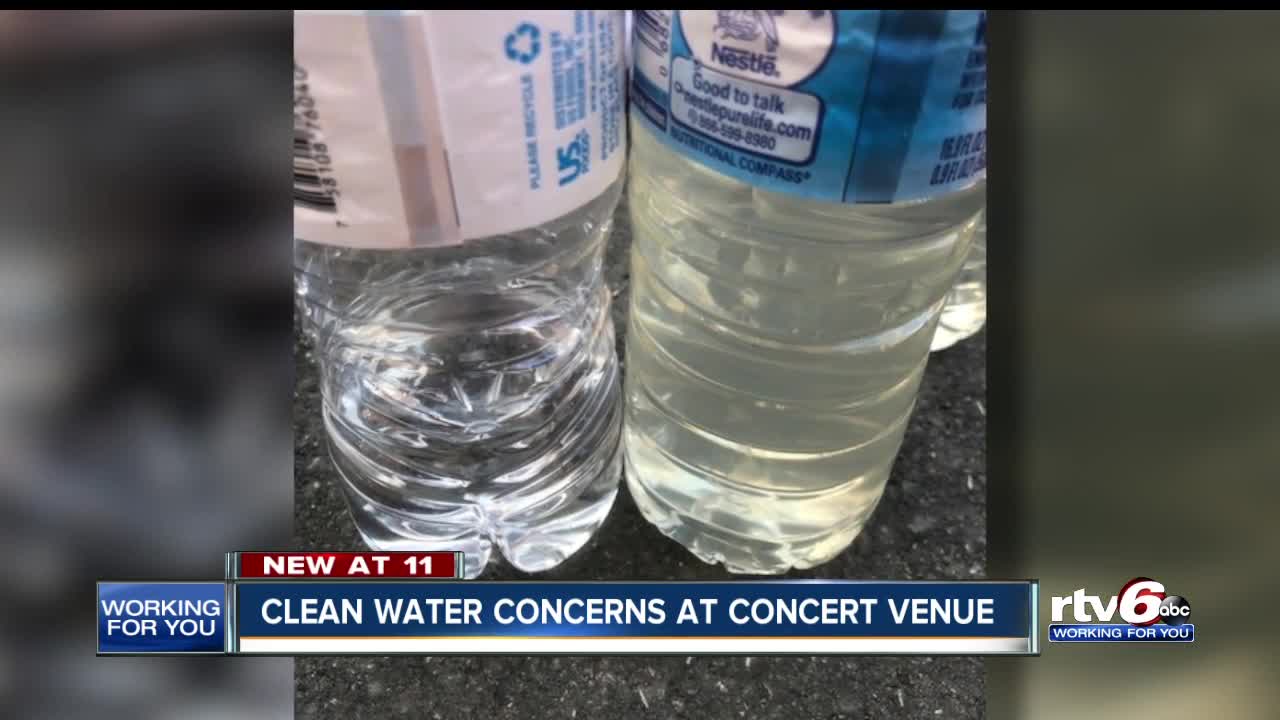 NOBLESVILLE, Ind. -- A woman raised questions about the water quality at Ruoff Home Mortgage Music Center this week, after finding discolored, smelly water at the venue.

Emily Chamberlin spent her Tuesday at the Warped Tour at Ruoff with her family. After she finished the water in the bottle she brought, she refilled it at one of the water-filling stations on the music center grounds.

The water looked cloudy and Chamberlin said it smelled pungent -- like rotten eggs.

Chamberlin said another station she went to had equally discolored and smelly water.

"I was concerned," she said. "I don't really. ... have had anything like that before. And even though we didn't drink a whole lot, I was a little nervous."

Managers at Live Nation, which owns the music center, said the water dispensed comes from a well and is filtered. They also added another water station that didn't have a built-in filtration system, but said it's safe to drink.

Live Nation released a statement on the questions:

"For every concert we test our water specifically for chlorine and phosphates and two to three times per month we do additional testing for bacteria.  The bacteria test is sent to a third party company for independent review.  We spoke with our consultant today and confirmed that there have been no negative test results."

No illnesses have been reported, Live Nation said.

"I mean I'm going to come back either way, it's just a matter of if I drink their tap water or not," Chamberlin said.