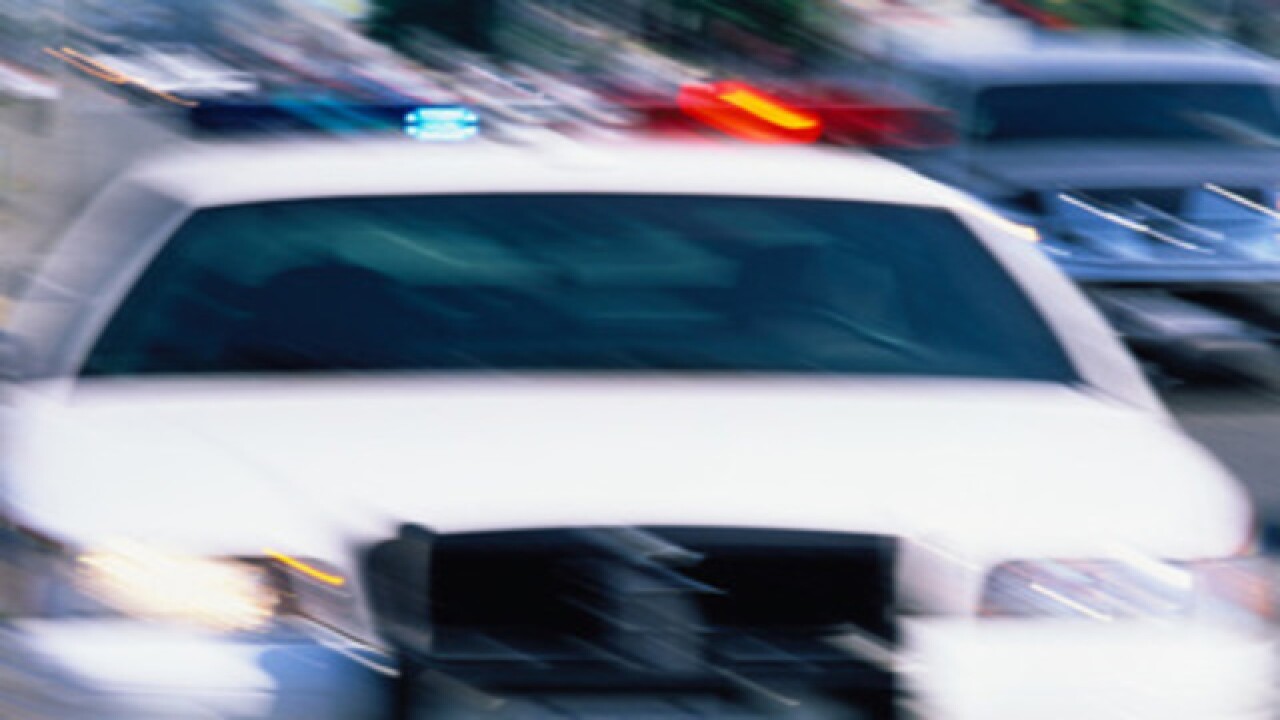 BROWNSBURG — A Brownsburg man was killed in a crash involving a semi-truck Saturday morning in Hendricks County, according to the sheriff's office.

David Shelton, 52, was driving a minivan when he went left of the center line and crashed into the semi-truck, Hendricks County Sheriff's Office Capt. Amanda Goings said in an email. The crash happened around 7:45 a.m. in the 3400 block of North State Road 267, near Brownsburg.

Shelton died in the crash, Goings said. No one else was in the van at the time of the crash.

Investigators do not believe alcohol is a factor in the crash, Goings said.

No other injuries were reported, Goings said.

The sheriff's and coroner's offices are investigating the incident.