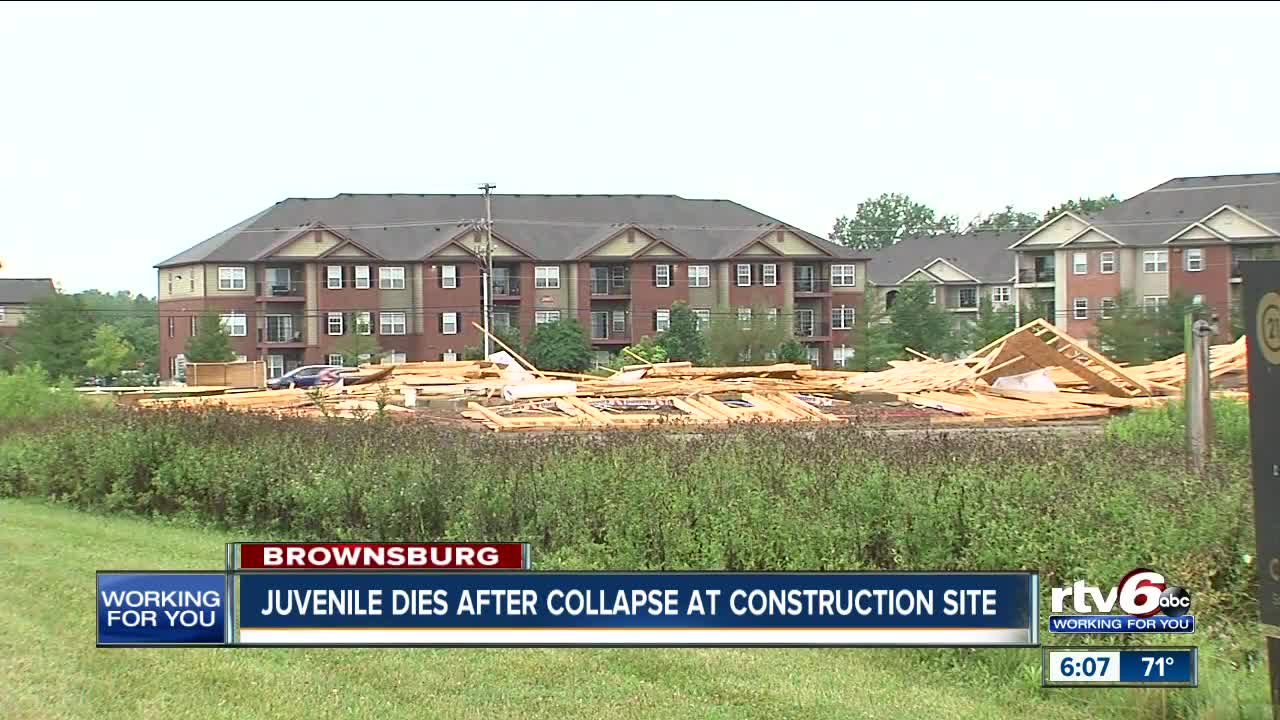 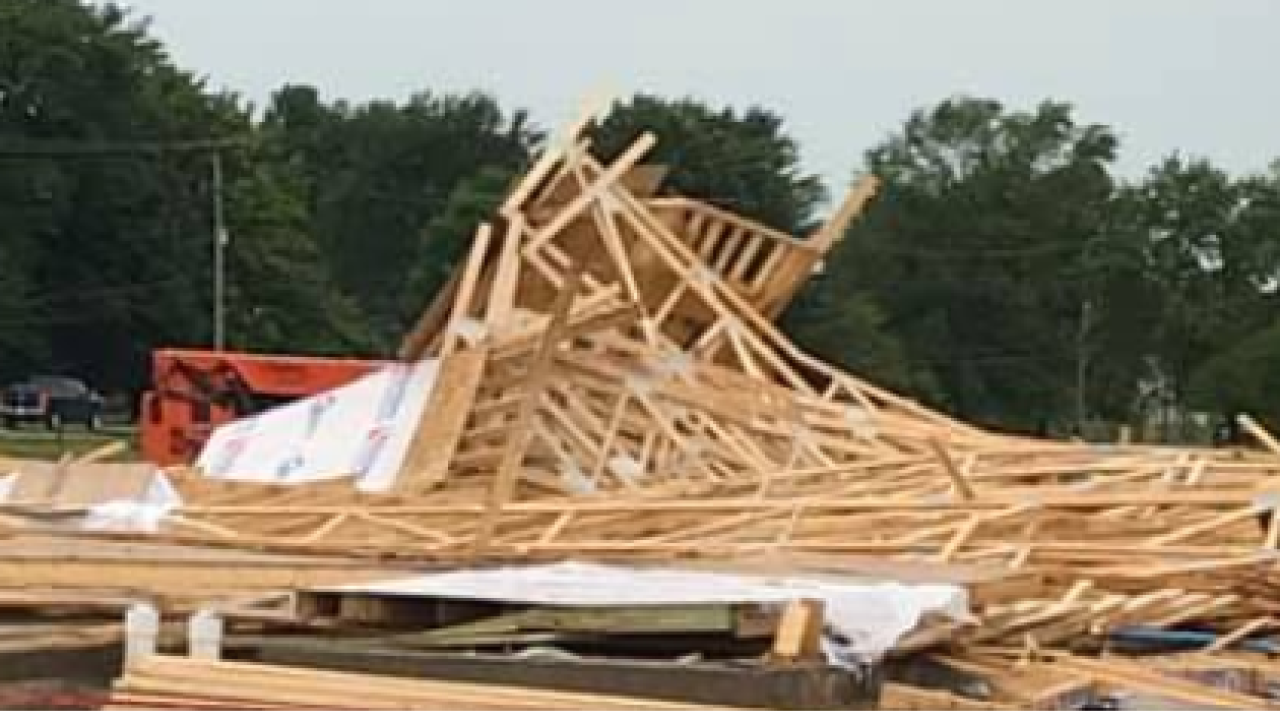 BROWNSBURG — A 14-year-old injured when a construction site structure collapsed this week has died.

The collapse happened just after 4 p.m. Monday at a commercial structure site near State Road 267 and Northfield Drive. At the time the call came out, a storm was in the area, but authorities couldn’t confirm the cause of the collapse.

Four total people were taken to the hospital – three adults and one juvenile. The juvenile patient was in critical condition but died at Riley Hospital Thursday.

Edwin Campos-Martinez, 14, was killed in the incident, Marion County Chief Deputy Coroner Alfie McGinty said in an email. His cause of the death was an anoxic brain injury following an industrial accident.