Three killed, one injured in plane crash near Kokomo 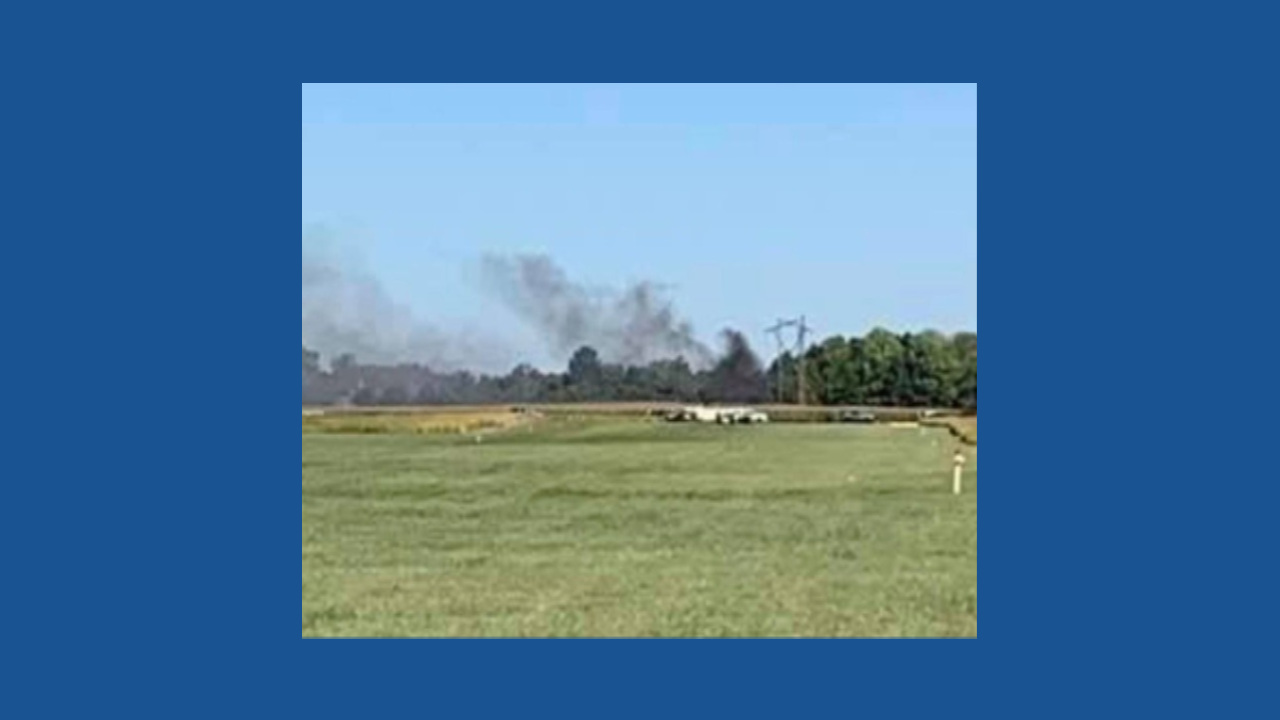 KOKOMO — Three people were killed and one person was injured in a plane crash Sunday morning just southwest of Kokomo.

The plane crash was reported around 11:30 a.m. near the Glenndale Airport, on South 400 West in Kokomo, according to the Howard County Sheriff's Office. The plane was on fire in a field when emergency personnel arrived.

Glenndale Days BBQ Bash, an event at the airport with food, rides, a bouncy house for kids, and airplane rides, was scheduled to start at the airport Sunday morning, according to a Facebook post. It's not clear if the plane crash is connected to the event.

The National Transportation Safety Board is investigating the crash, according to a tweet.

NTSB is investigating the September 20, 2020 crash in Kokomo, IN involving a Piper PA-32. The NTSB is not traveling to the scene of the crash at this time.

Additional details, including the identities of those involved, have not been released.

Howard County Coroner Steve Steele confirms he has been called to the scene.