IMPD officers looking for woman missing from northeast side 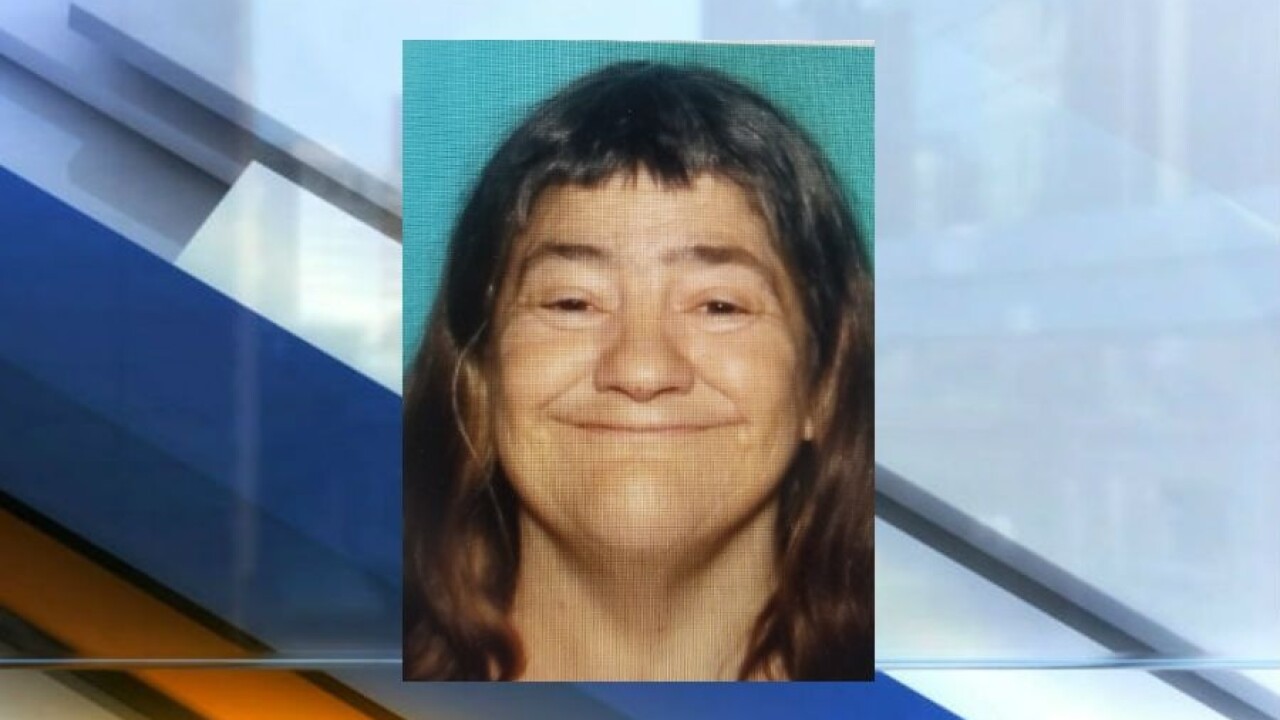 UPDATE | IMPD says Melissa Myers has been located and has safely returned to her family.

INDIANAPOLIS — Police in Indianapolis are looking for a 56-year-old woman who is missing from the city's northeast side.

Melissa Myers, described as being a white female, 5 feet 3 inches tall, weighing 180 pounds, with black hair and brown eyes, was last seen Saturday, according to the a press release from the Indianapolis Metropolitan Police Department. She was wearing a flower print shirt and dark paints when she was last seen.

Myers was last seen in the 9600 block of East 42nd Street, near Mitthoeffer Road, according to the release.

She is diagnosed with autism, hypertension, and diabetes, according to the release. Because of the medical conditions, she may be confused or disoriented.