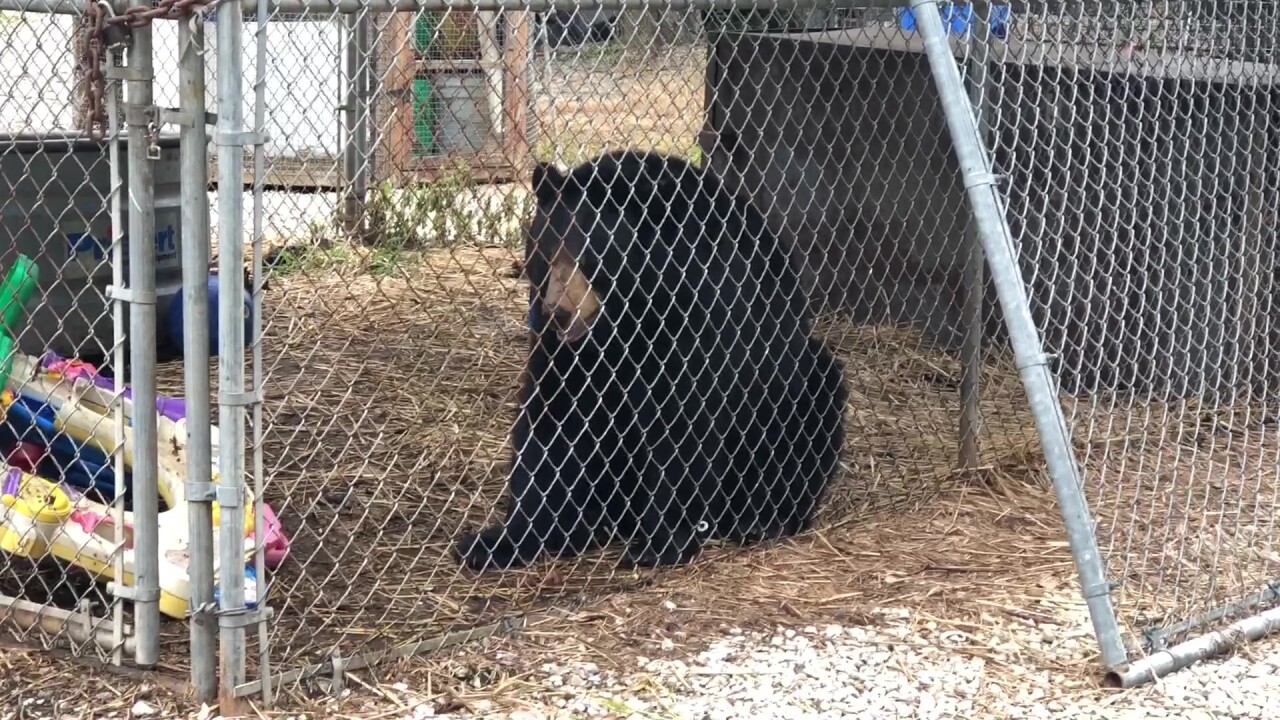 INDIANAPOLIS – The Indianapolis Zoo has relocated more than 80 animals from a southern Indiana wildlife attraction, after controversy and concern over the health of the animals.

An Indiana judge ruled last week that some of the animals could be seized by the Indianapolis Zoo.

Concern over the animals has been ongoing for years. Indiana Attorney General Curtis Hill sued the center for alleged abuse in February, after the U.S. Department of Agriculture rescinded the center’s license to exhibit warm-blooded animals.

At the time of the lawsuit, the attorney general’s office requested the Indianapolis Zoo provide an expert opinion on the welfare of the animals, which was completed in March.

The transfer of animals is scheduled to be complete on Sept. 18.

“The Indianapolis Zoo team is committed to ensuring the safety and well-being of these animals,” said Dr. Rob Shumaker, Indianapolis Zoo President & CEO. “We received strong and swift support from our animal care community and I have total confidence in the team’s professionalism and expertise.”

The destination of the animals has not been disclosed.