Citizens Energy DigIndy project now ahead of schedule, under budget 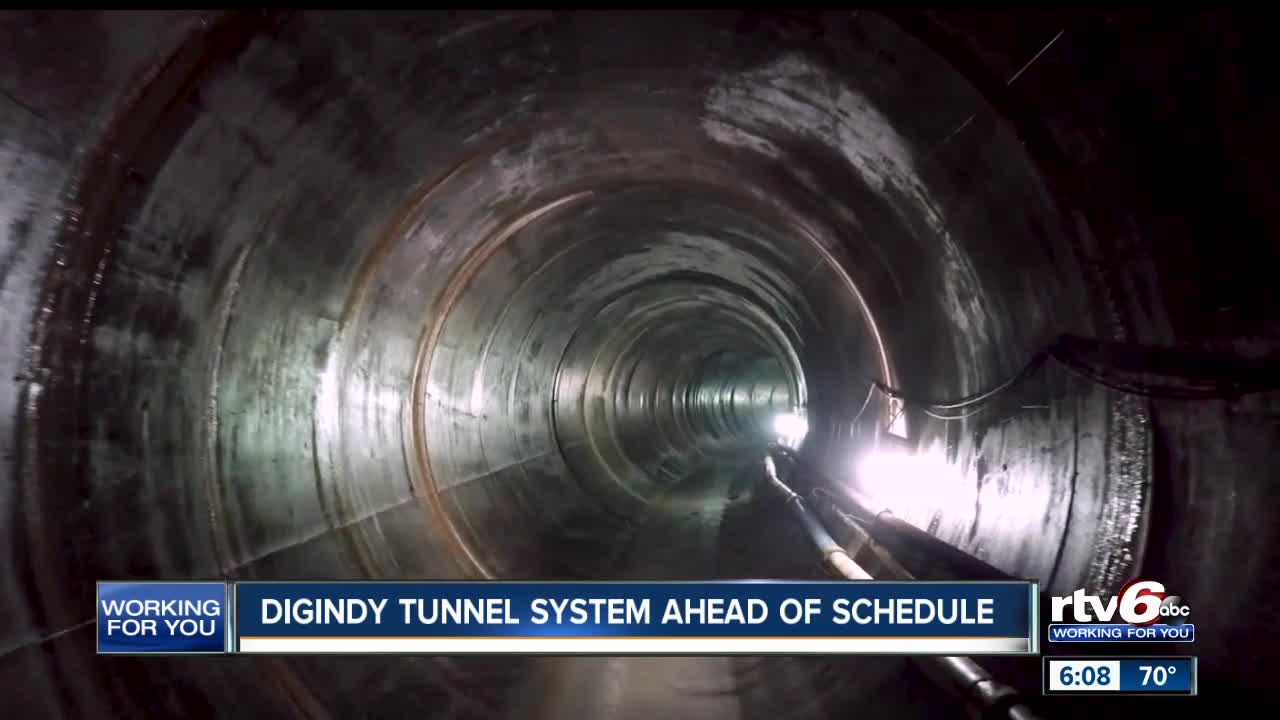 Citizens Energy says they've already completed half of the DigIndy tunnel, which puts them ahead of their initial schedule. 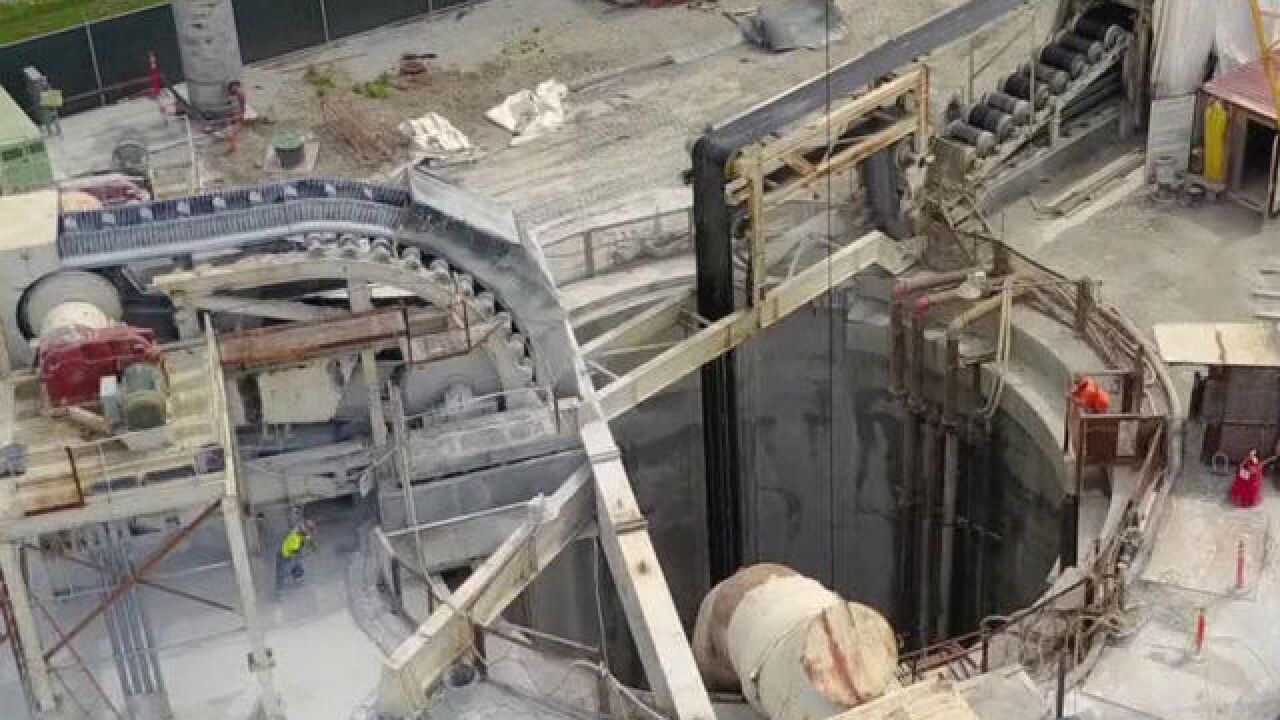 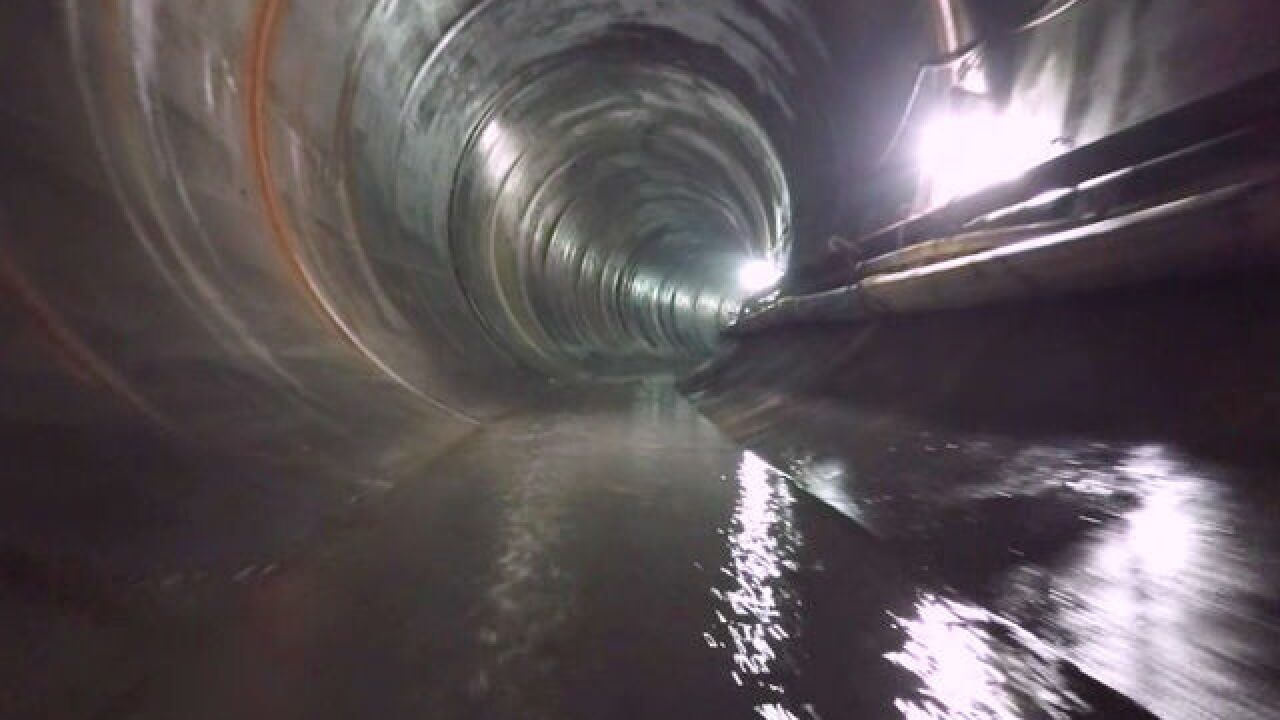 INDIANAPOLIS -- The project to clean up the waterways that run through Indianapolis reached a milestone this week.

Citizens Energy announced today that it completed mining more than half of the 28-mile DigIndy tunnel.

The work on the tunnel began in 2012 and is now ahead of schedule and more than $400 million below the original budget.

Citizens Energy said when the tunnel system is complete in 2025, up to 99 percent of raw sewage will be prevented from getting into Marion County streams and the White River.

"Since opening the first 10 miles of the system in December 2017, DigIndy has prevented more than 500 million gallons of sewage from overflowing into White River and Eagle Creek across southern Marion County," Citizens Energy Group President and CEO Jeffrey Harrison said.

In addition to building the tunnel system 250 feet beneath the city, Citizens is constructing new, consolidated sewers and drop shafts that will carry sewer overflows to the tunnel. Over the next seven years, you'll notice large cranes in areas of the city where the drop shafts are being constructed.