Downtown Indy I-65 closure: What you need to know 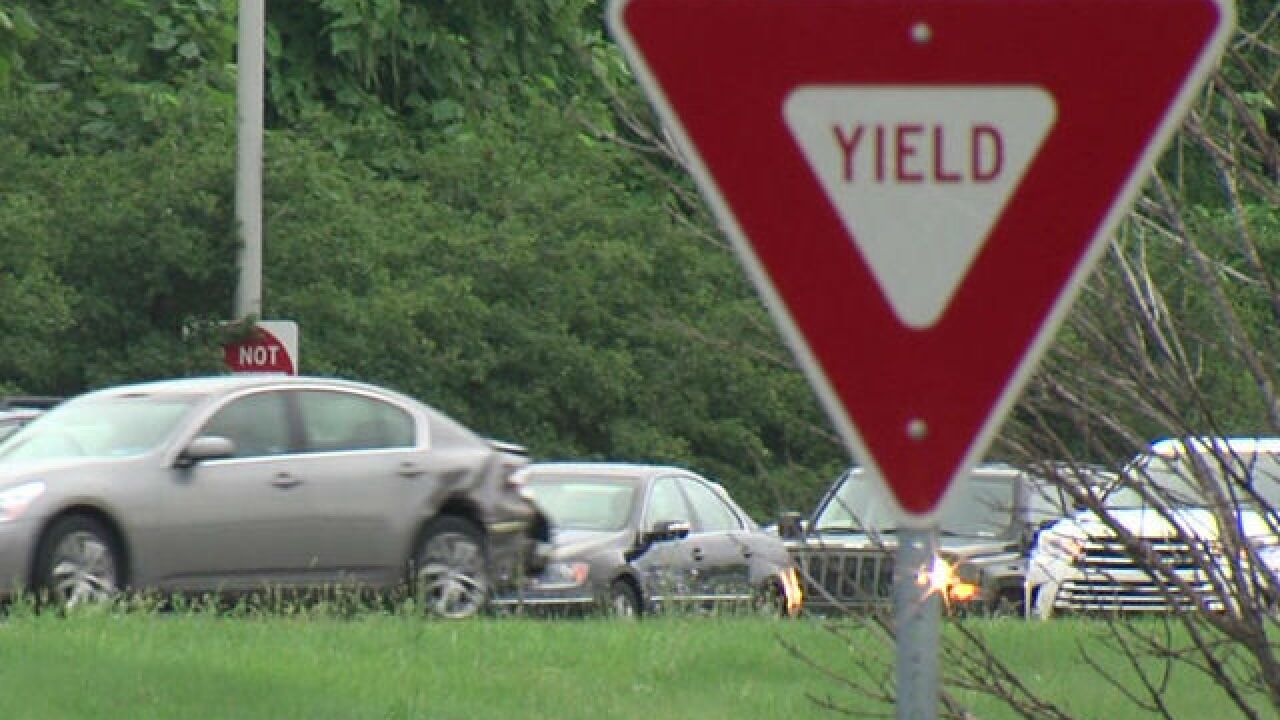 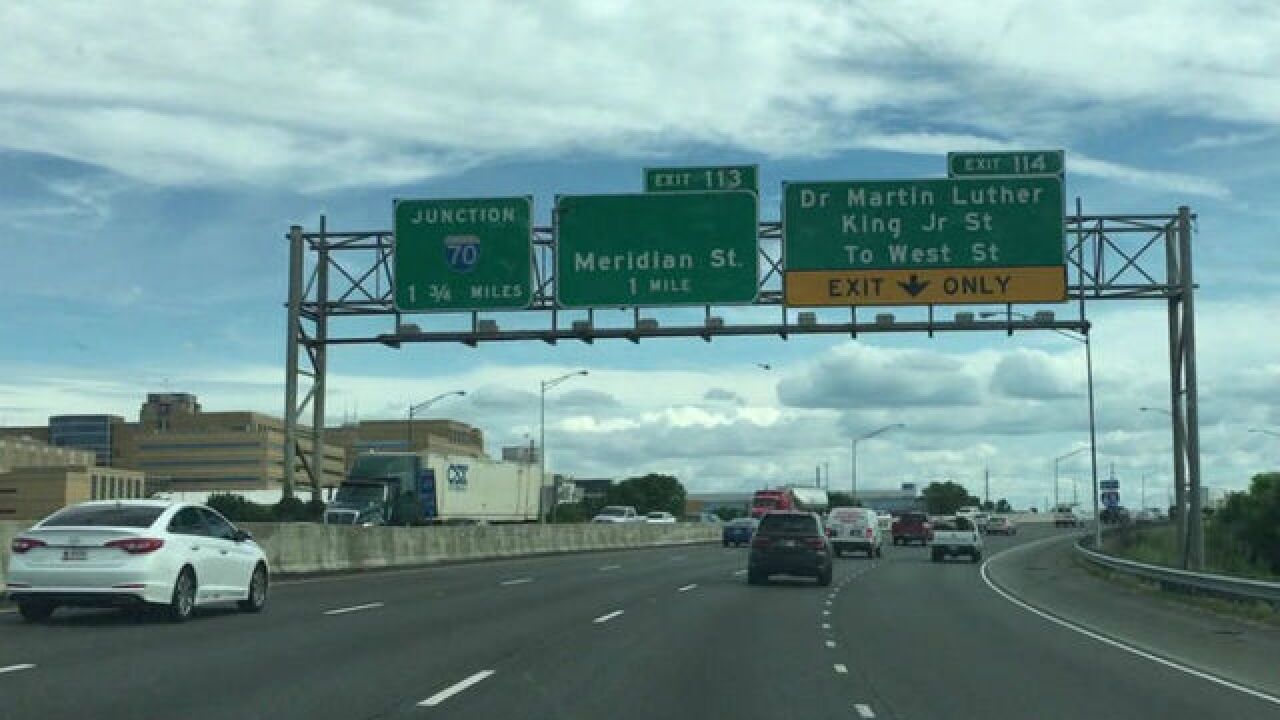 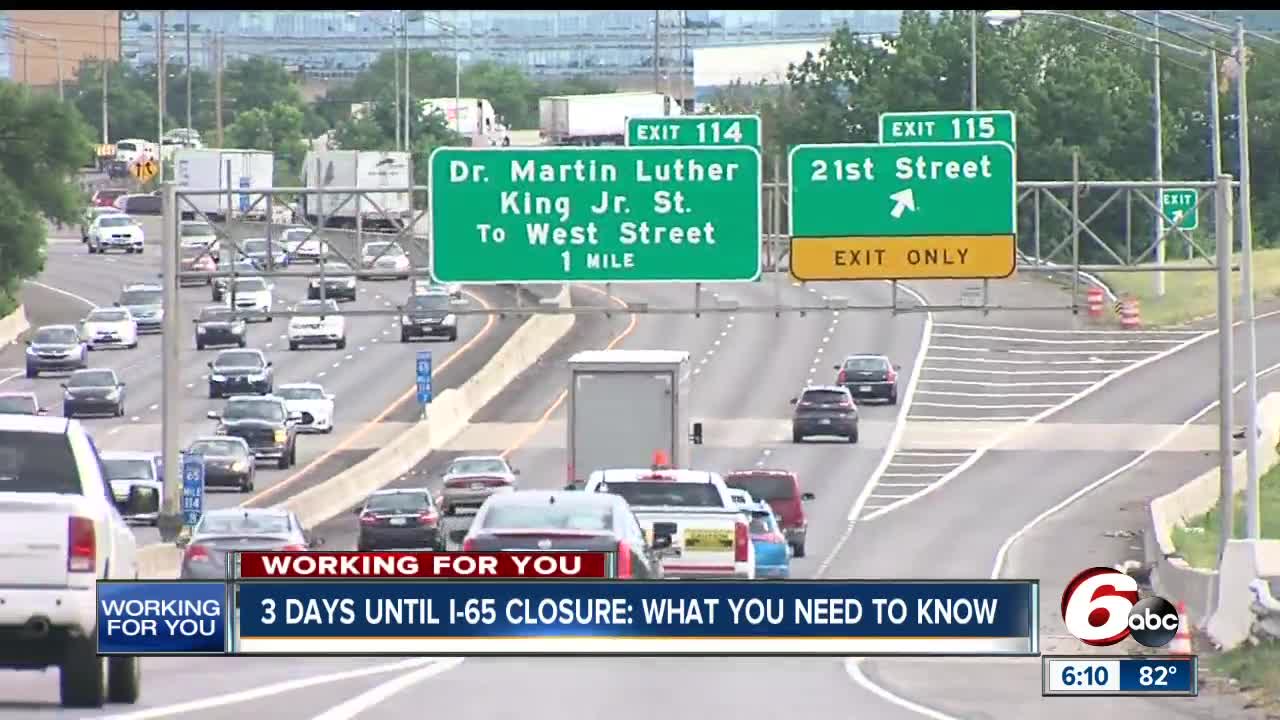 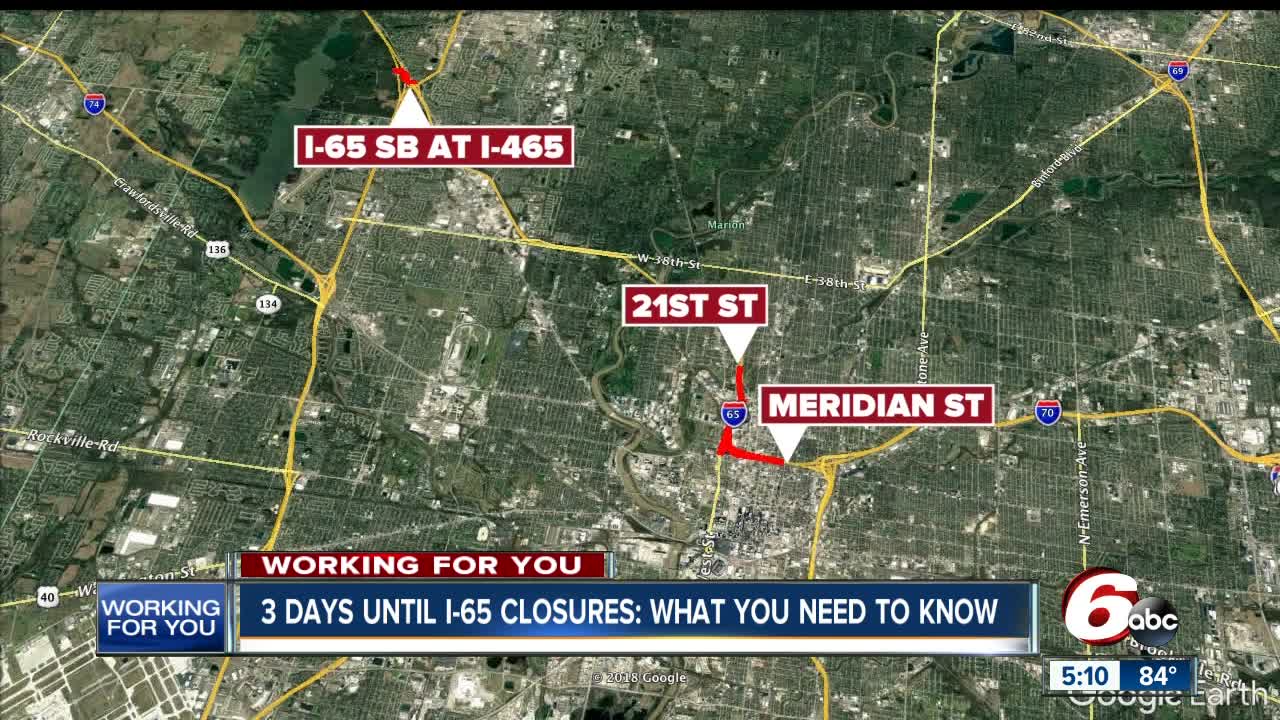 INDIANAPOLIS -- If you regularly travel through downtown Indy on I-65, your route will be affected starting July 1. On Sunday, July 1, INDOT is closing parts of I-65 for about a month.

Here's everything you need to know:

INDOT is closing I-65 in two spots: just north of downtown and on Indy's northwest side.

What parts of I-65 will close in downtown Indy?

What parts of I-65 will close on the northwest side?

The southbound lanes of I-65 between the I-65 and I-465 interchange will be closed. Northbound I-65 traffic will be unaffected.

What are the detours?

On the northwest side closure, southbound I-65 traffic will be detoured to I-465 South or I-865 East.

The downtown closure is the tricky one. Since there are so many different paths people could be taking on I-65, whether that be northbound or southbound, INDOT does not have one specific detour.

If you're simply heading through Indianapolis, INDOT recommends you get off I-65 at I-465 on the northwest or south sides, then go around the city before getting back on I-465. If you're traveling to or from downtown, you could take Meridian Street, College Avenue, or any number of the streets that head south or north in the area.

Do they have to close both directions of I-65 near downtown?

Well, technically no, they don't. But Holliday said if INDOT just used lane restrictions, it would take several months -- much longer than the currently expected timeframe.

Why is this happening?

INDOT is repairing seven deteriorating bridges in the areas.

"It's very imperative that we rehab these bridges," INDOT spokesman Lamar Holliday said. "If we don't, we could start seeing some serious deterioration of the bridges."

When will this be over?

The estimated open date for I-65 is Aug. 5, so about a month after the closures begin. But again, that is estimated. Many factors could delay the open date.