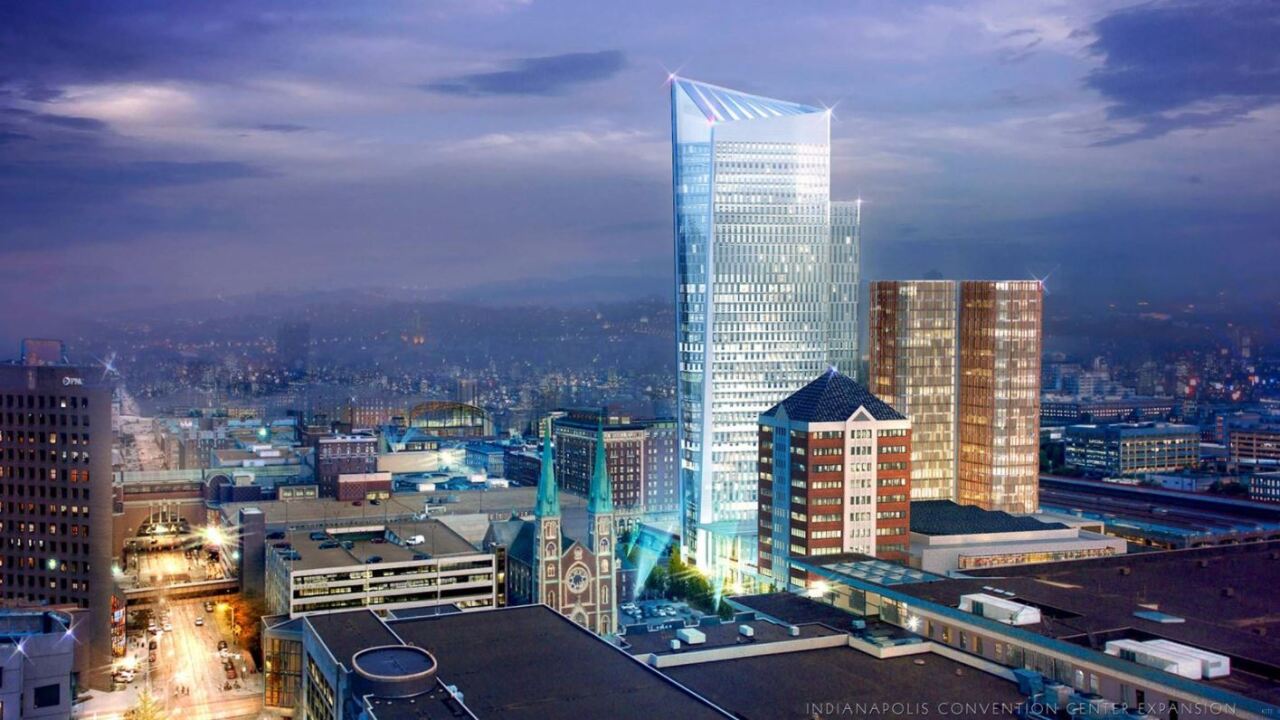 The renovations will include a 50,000-square-foot ballroom, additional meeting space and common facilities. The expansion is planned for the space across the street from the convention center, in the Pan Am Plaza.

The construction costs for the expansion are expected to be $125 million, financing costs will increase the cost to about $155 million, according to the Capital Improvement Board.

Mayor Joe Hogsett released a statement about the proposal’s passage, saying it will “create thousands of construction and hospitality jobs.”

“Tonight’s passage of the Indiana Convention Center expansion marks a major milestone for the future of our downtown, and I want to thank the City-County Council for their bipartisan approval of this project,” Hogsett said. “Through an innovative partnership between the Capital Improvement Board and Kite Realty Group, this sixth convention center expansion will create thousands of construction and hospitality jobs, while positioning Indianapolis for growth as we emerge from a global pandemic. Indianapolis has a successful track record of aiming high even under challenging circumstances, and I am excited for this development to join those ranks.”