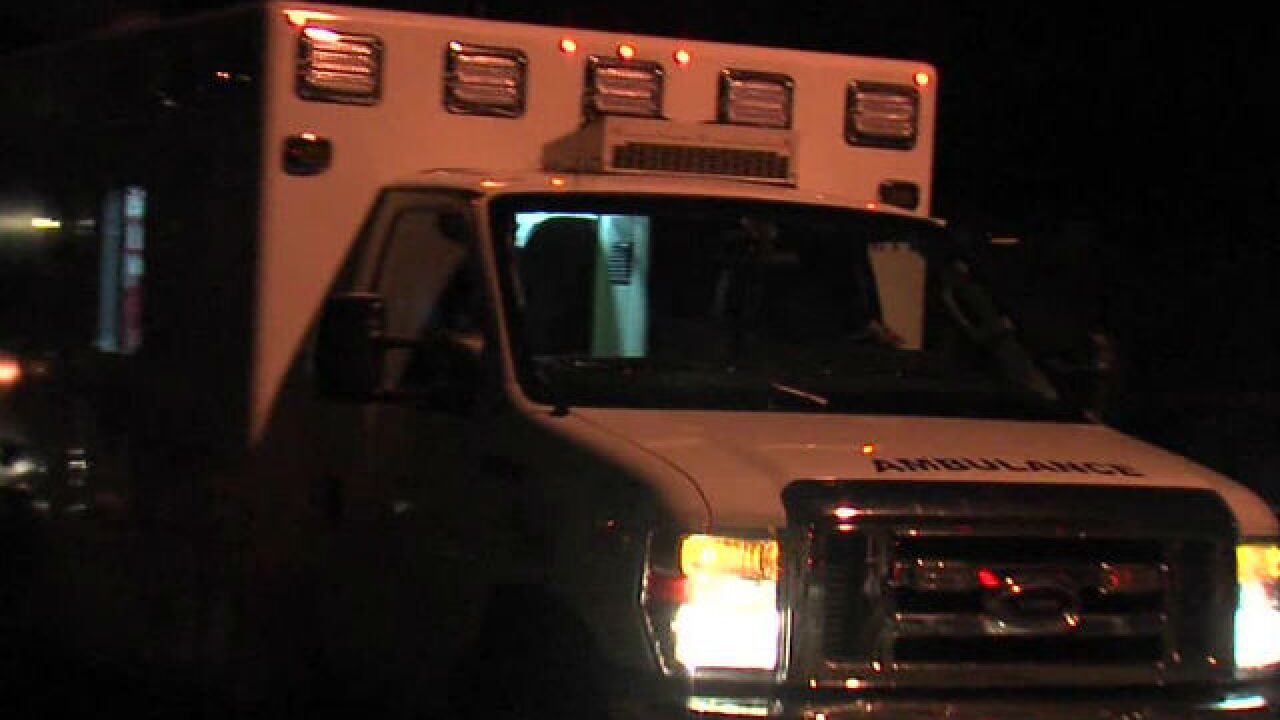 INDIANAPOLIS -- A man was killed late Saturday night in a crash on I-69 in Indianapolis.

The crash happened in the southbound lanes of I-69, near 82nd Street just before midnight.

When responders arrived, they found Joseph Richmond, 31, of Fort Wayne unresponsive. Richmond was pronounced dead at the scene.

Police believe Richmond was the passenger of a 2013 Dodge Dart. The Dart became disabled and was stuck in the left lane of I-69 when it was hit by a 2015 Ford vehicle, then again by a 2017 Kia vehicle.

Two other people were taken to local hospitals with non-life-threatening injuries. No arrests were made.