Future-proofing Indianapolis? Why some are pushing for keeping BlueIndy's chargers in Indy 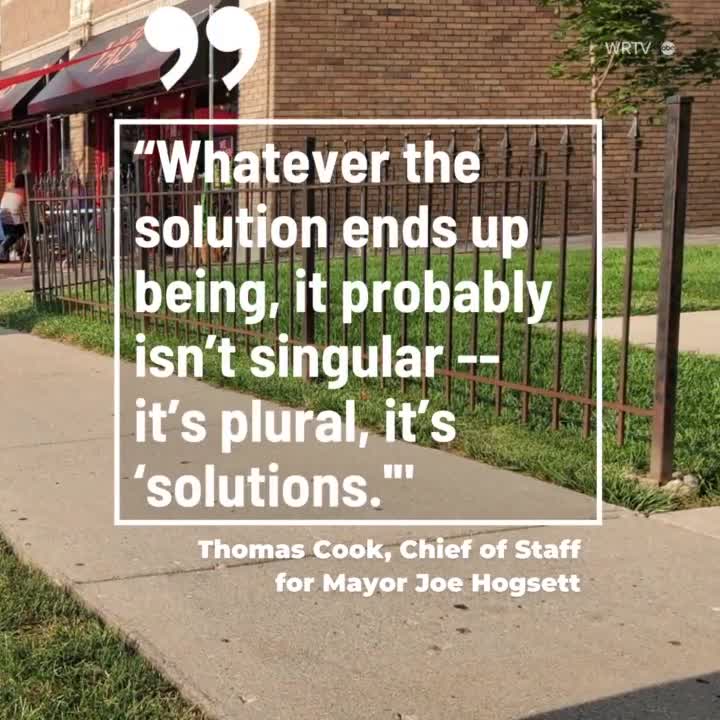 For nearly nine months, Indianapolis officials, residents and everyone in between have squabbled over what to do with the 89 small chunks of land across Marion County that used to be the BlueIndy parking spots. 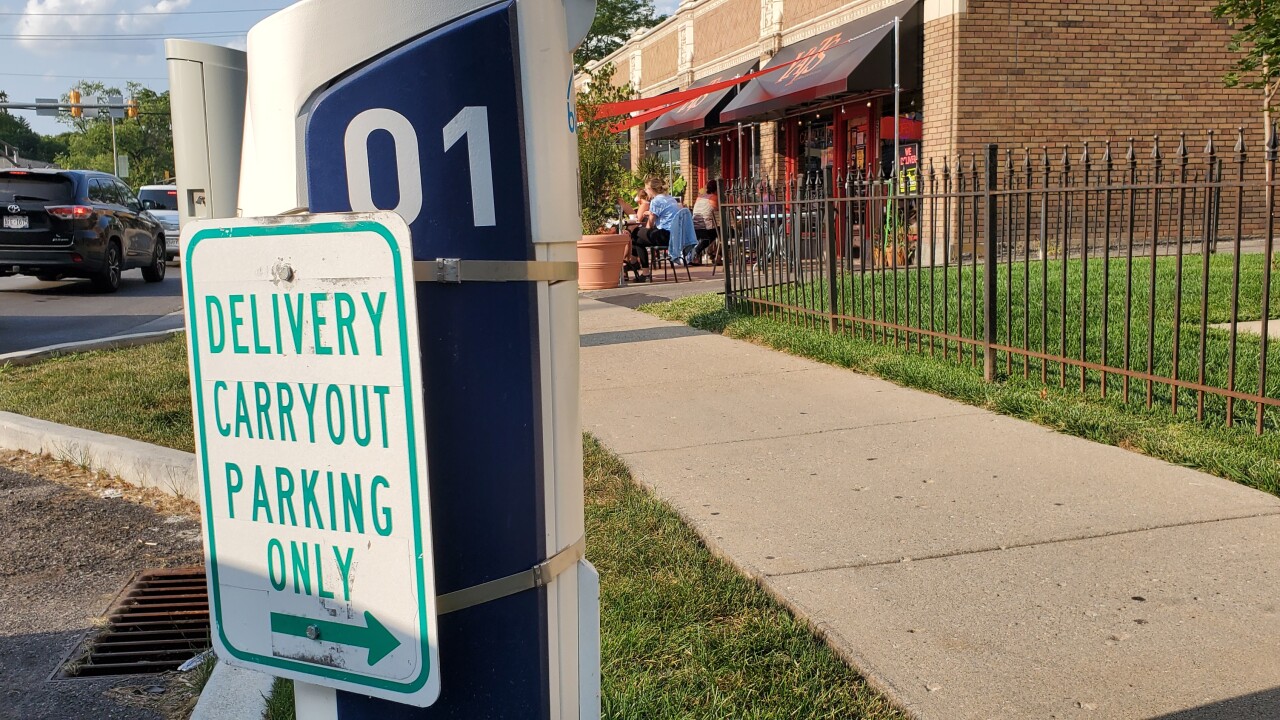 INDIANAPOLIS – For nearly nine months, Indianapolis officials, residents and everyone in between have squabbled over what to do with the 89 small chunks of land across Marion County that used to be the BlueIndy parking spots.

The Rise and Fall of BlueIndy

BlueIndy first launched in 2015 under Republican Mayor Greg Ballard, with the promise of an electric carshare service. The program was operated by Bollore Group, a French company with similar programs in other cities around the world.

Users would pay an annual or monthly fee and have access to any of the vehicles in the spots across the city. They would use them for their trip, then drop them off at a different BlueIndy station.

The service began under criticism and even a lawsuit by the Democratic county auditor. It was also met by backlash by some business owners who said the special spots took away parking for other drivers to use.

After a little more than four years of service, BlueIndy announced in December 2019 it would cease operations in May. According to the company, it ended the service because it “did not reach the level of activity required to be economically viable here.” BlueIndy paused in March with the COVID-19 pandemic and never reopened. Similar programs in Paris and London have also folded.

The reasons for buying an electric vehicle can vary by owner. Some, like Cody Hughes, got a Tesla Model III because he was an investor in the company.

“I know a lot of people would say environment, but that honestly wasn’t what made me switch over,” he said. “They’re fun to drive and the value of never having to go to a gas station is awesome.”

Electric motors react more quickly than combustion engines, allowing for more torque, not to mention the environmental benefits. According to the U.S. Department of Energy, the emissions from the tailpipe in conventional vehicles introduce pollutants that harm the air quality. But hybrids produce fewer emissions, and all-electric vehicles produce none.

Hughes didn’t get a Tesla for the environment, but he said it’s a great bonus.

Since BlueIndy announced its closure, many have been left wondering what the city will do with its former spots. The below-ground charging infrastructure underneath each spot is owned by IPL and is staying no matter what, and the city’s deadline to decide to purchase the above-ground chargers and kiosks is approaching fast.

Republicans on the City-County Council have made it clear what they want to do with them. They introduced a proposal earlier this year that urges the city to turn all the spaces back into normal parking spaces, as they were before BlueIndy launched in 2015.

Minority Leader Brian Mowery, R-District 25, said Indianapolis Mayor Joe Hogsett and Democrats on the council would rather “double down and lose more of taxpayer money” than turn the spots back into parking.

“We have seen BlueIndy fail tremendously, I mean flat on its face,” Mowery said in July. “And I attribute that to not the current administration, so I’ll give them that.”

The proposal failed on party lines.

In June, The Hogsett administration opened requests for the “creative reuse” of the infrastructure for the BlueIndy spots, with one idea being a temporary stand for food deserts in the city. The vendors could plug a generator in the below-ground charging infrastructure.

The deadline for the RFP passed last week, and the city is still working through what they’ve received. The Hoosier Electric Vehicle Association released a petition to the city to “keep Indy plugged in.” The petition calls for the city to preserve at least 50 of the charging stations and upgrade the hardware at each one.

“The advocacy organizations that are pushing for the preservation of the infrastructure itself – I think we’re sympathetic and naturally inclined to agree with them,” said Hogsett’s Chief of Staff Thomas Cook. “Great taxpayer expense was undertaken in order to install this infrastructure. Not just by us, but by IPL. We don’t want to lose the opportunity to take advantage of it.”

But with so many BlueIndy stations across the county, the right answer might be different for different communities.

“Whatever the solution ends up being, it probably isn’t singular -- it’s plural, it’s ‘solutions,’” Cook said. “I think because these spots are spread out all over the county, we probably won’t have a one-size-fits-all answer.”

Locals like Hughes and Jesse Kirkham still want to see more options for the electric vehicle owners in Indianapolis.

Kirkham has a Chevy Bolt and a Chevy Volt, the latter a discontinued vehicle. He would like to see the city keep the spots, to incentivize electric vehicle owners to stop and eat or shop in the city.

Depending on what the city does with the spaces, it could be a way to future-proof Indianapolis for the future of electric vehicles.

An April New York Times story called it the “Great Disconnect,” where people who live in apartments and can’t get electric vehicle chargers installed in their garages.

“The fact is, about 40 percent of Americans don’t live in single-family homes where you could have a personal charger,” Chris Nelder, manager of the E.V. grid integration group at the Rocky Mountain Institute, said to the New York Times. “There’s no doubt the cars are coming, so we should stop waffling and start building some charging infrastructure. … Unless there’s a charger at work or your apartment, or damn close to it, it’s not practical to buy an E.V.”

Richard Steiner, the president of the Hoosier Electric Vehicle Association, said he hasn’t heard from the city on his petition, but wants to see it live up to the Thrive Indianapolis plan it set forth in 2018.

“They have a policy that they want to encourage zero-emission vehicles but they don’t actually enforce it,” he said.

Under the “Be part of the solution” section, which lists things Indianapolis residents can do to help the environment one is to “Drive an electric, hybrid or low-emission vehicle.” A city goal, listed in the plan, is to increase electric vehicle ownership 300% by 2025 by increasing resources, piloting low-cost EV parking downtown and identifying downtown fast charging locations.

The city’s deadline to decide whether to purchase the above-ground chargers and kiosks is Sept. 21.