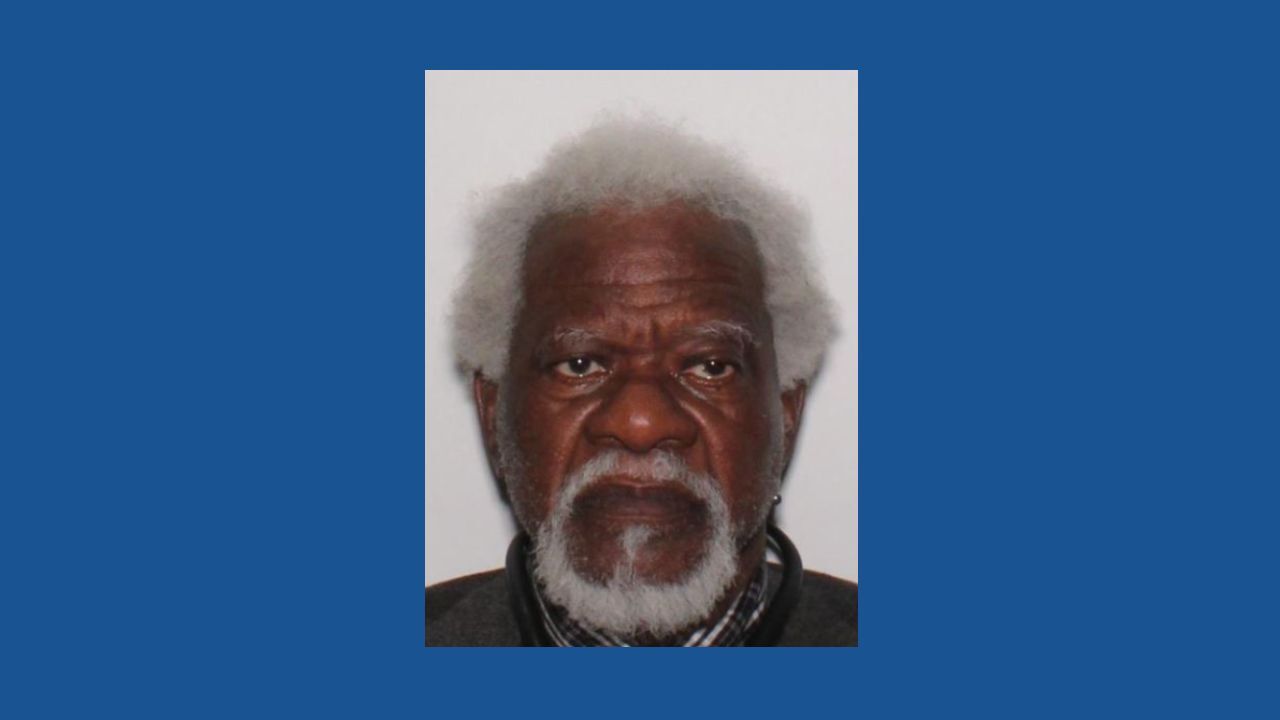 IMPD/Photo Provided
IMPD detectives are looking for Alvin Yates Jr., 75, who has been missing since Tuesday, November 24, 2020.

Alvin Yates Jr. is described as being 6 foot 3 inches tall, weighing 235 pounds, with gray hair and brown eyes, according to a press release from the Indianapolis Metropolitan Police Department.

He was last seen wearing a suit to breakfast around 7 a.m. and left his phone at home, according to the release. He is believed to be driving a blue 2002 Ford Ranger.

Yates recently made threats to harm himself after he received medical results, according to the release.

Anyone with information on his whereabouts is asked to call IMPD Missing Persons detectives at 317-327-6160 or report tips anonymously to Crime Stoppers of Central Indiana at 317-262-TIPS (8477).