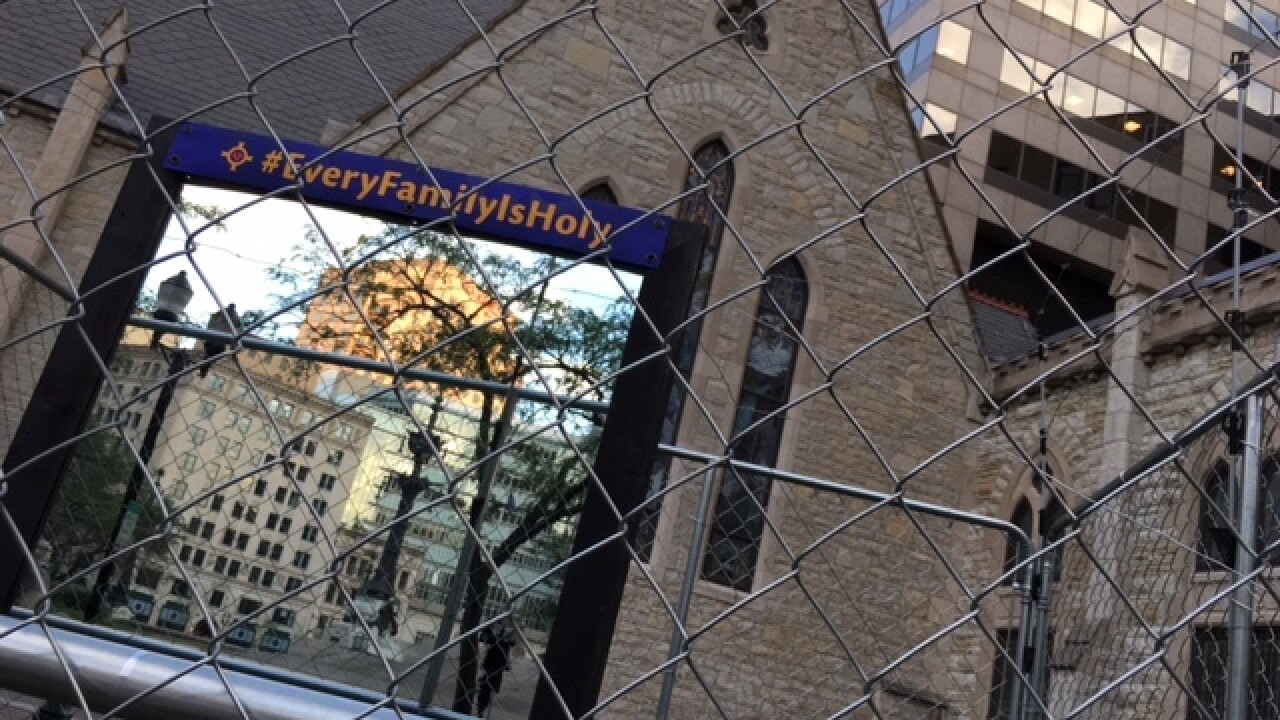 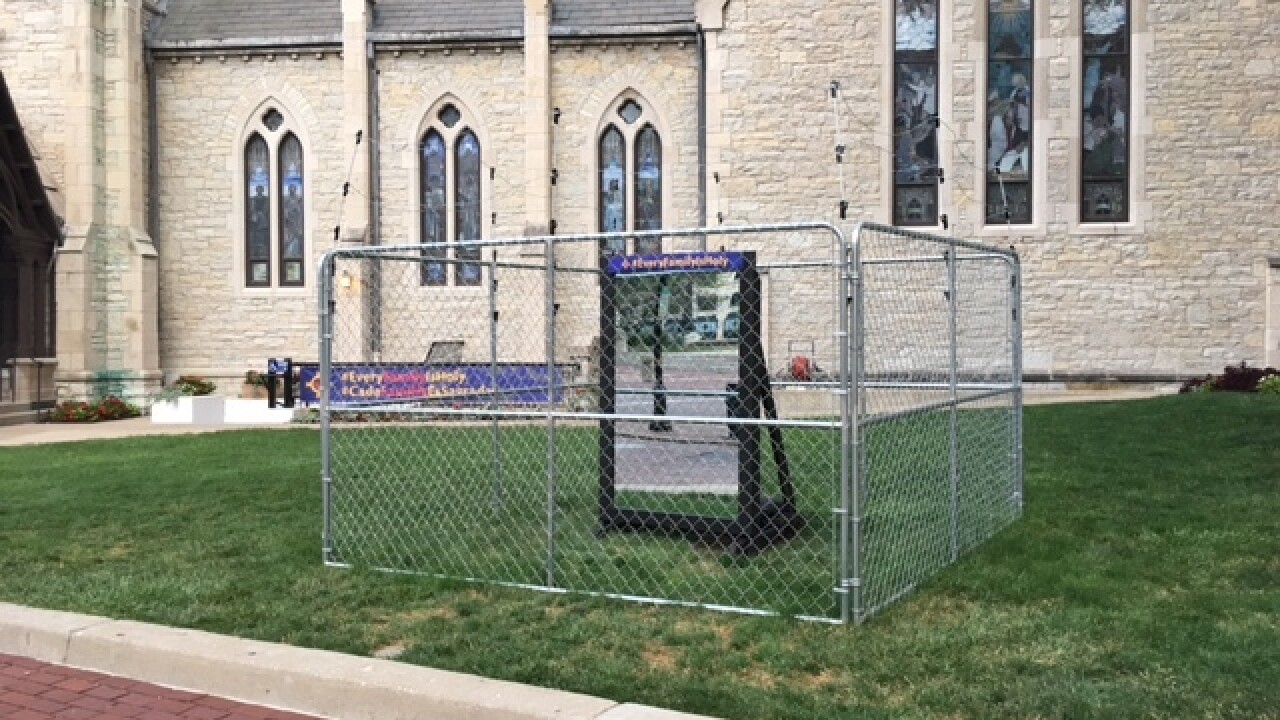 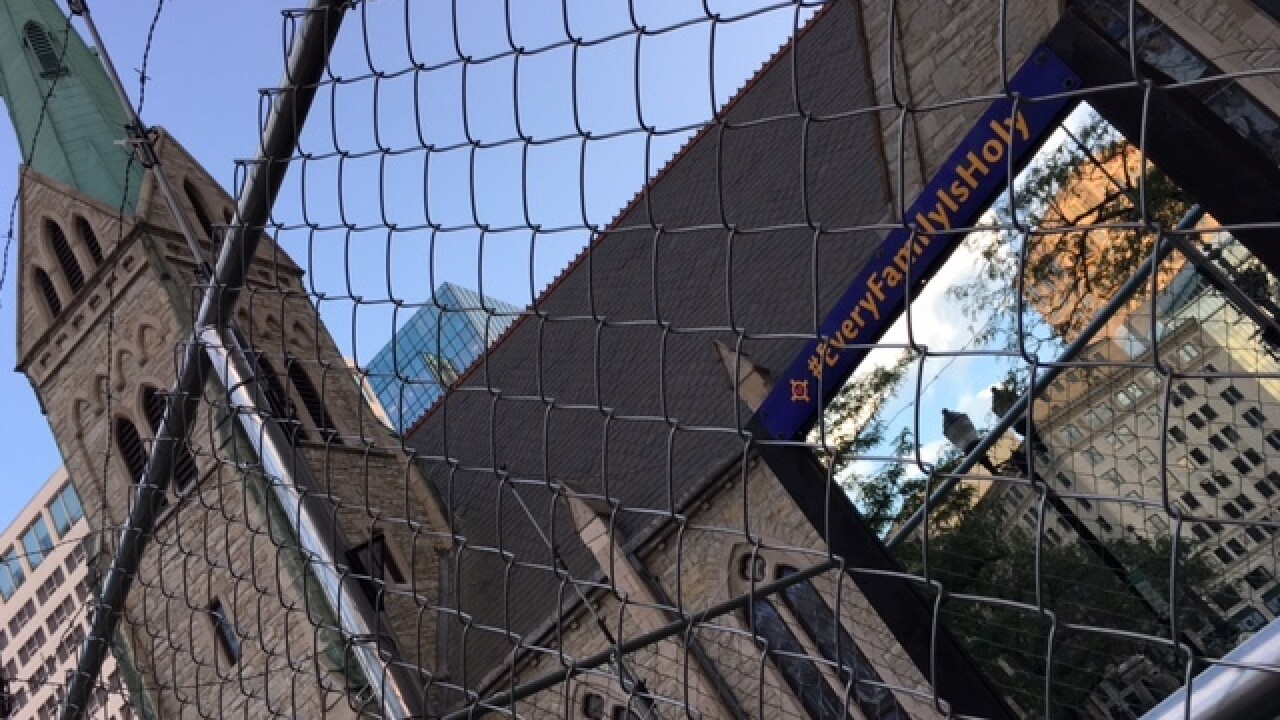 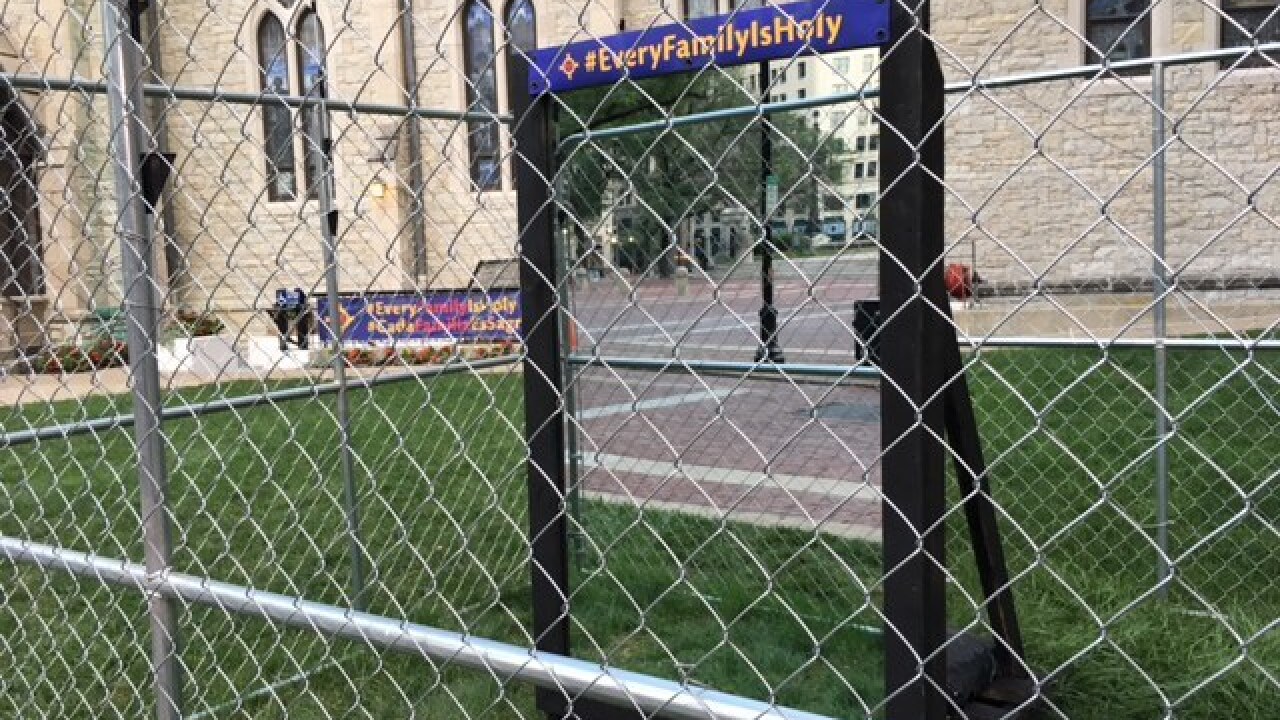 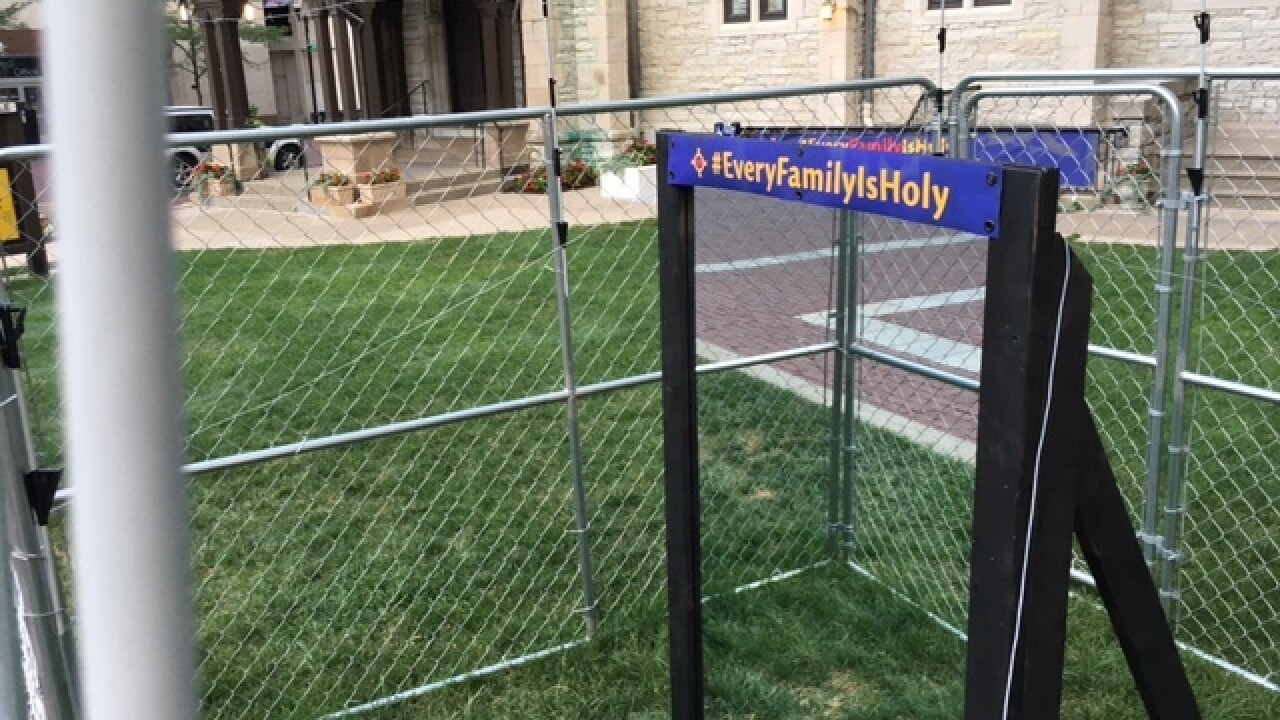 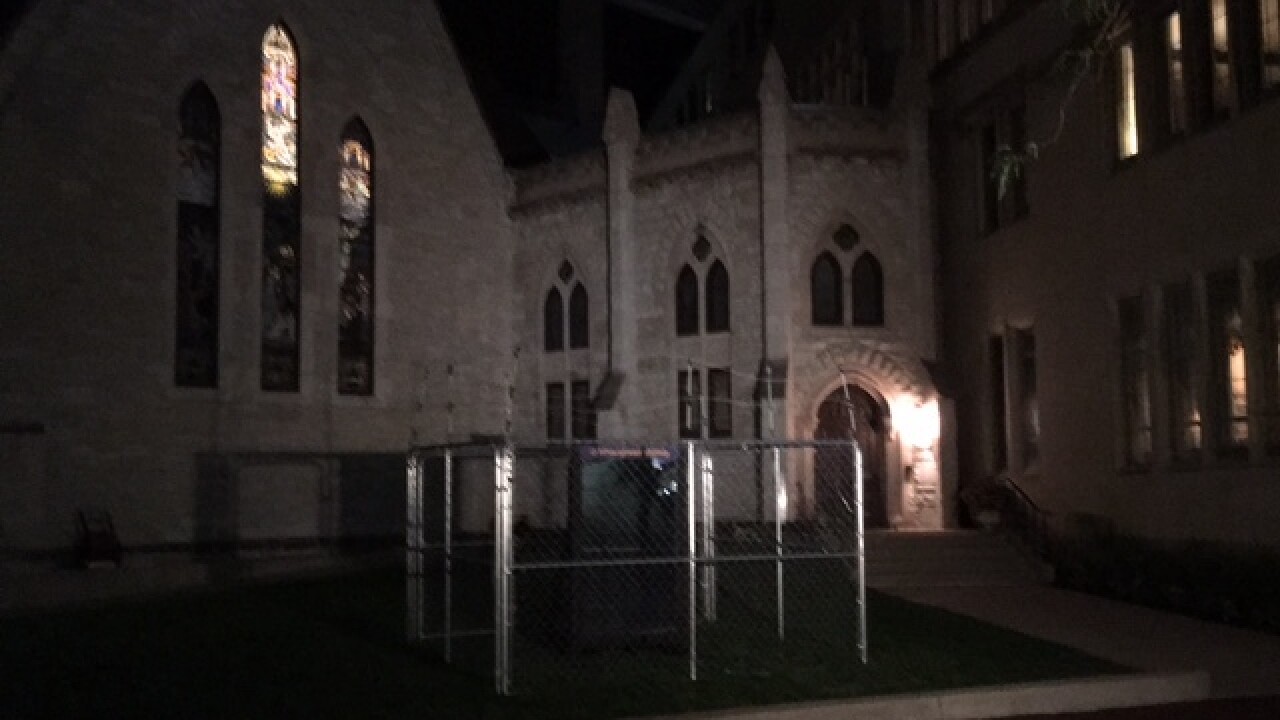 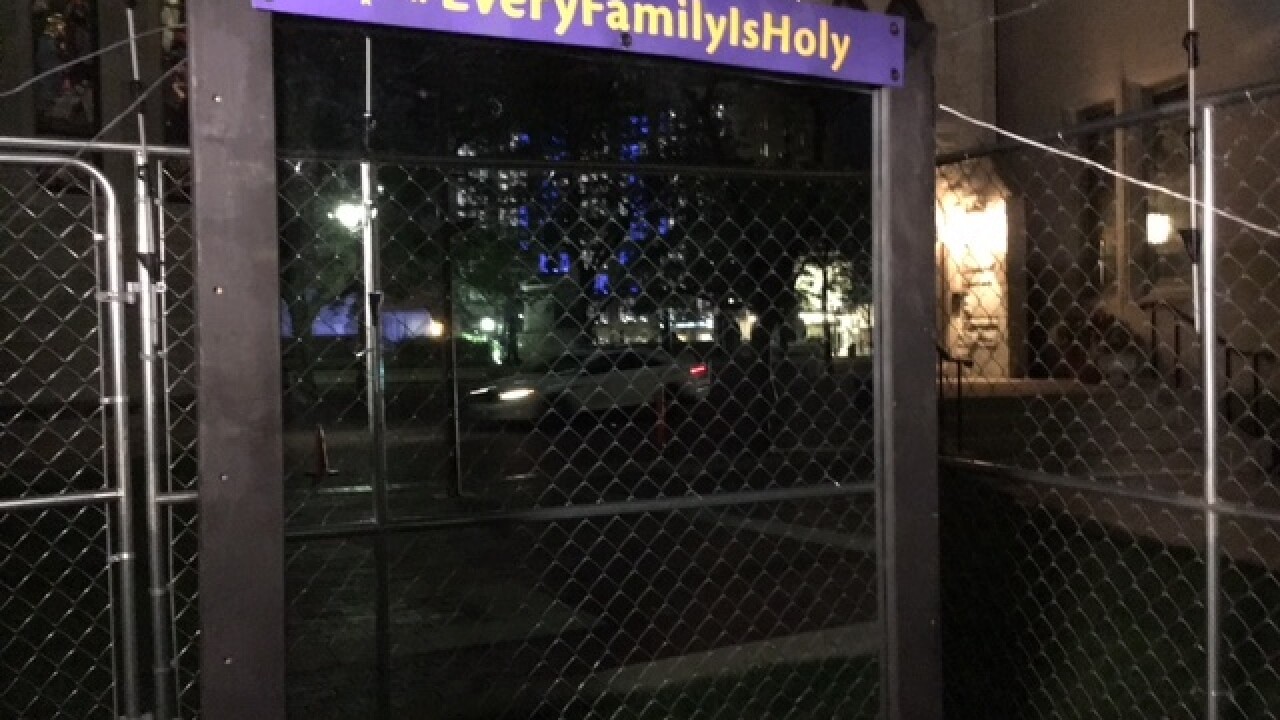 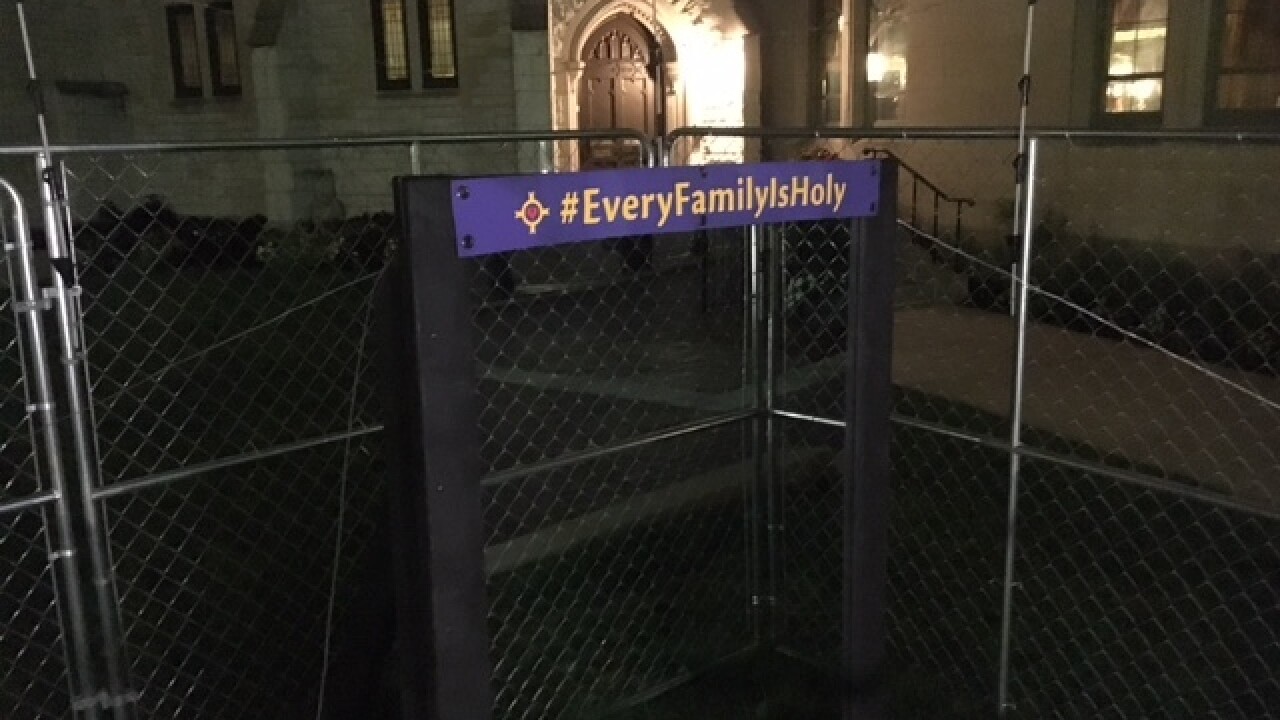 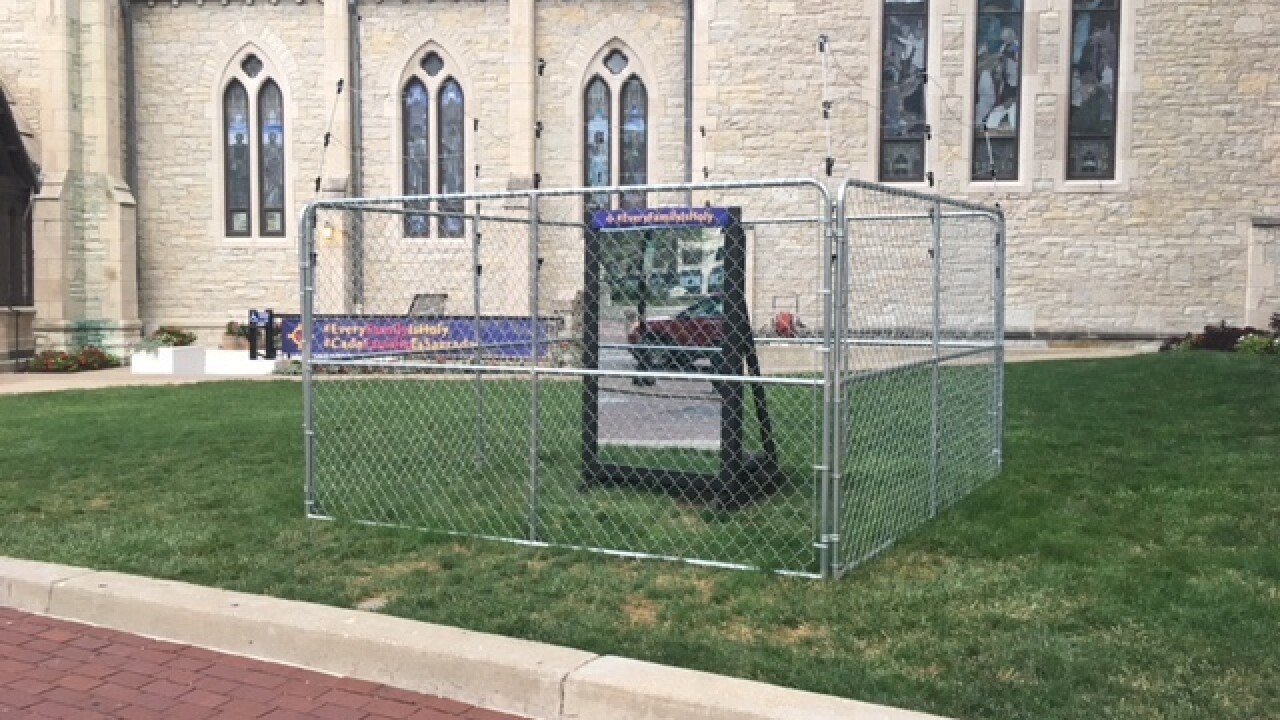 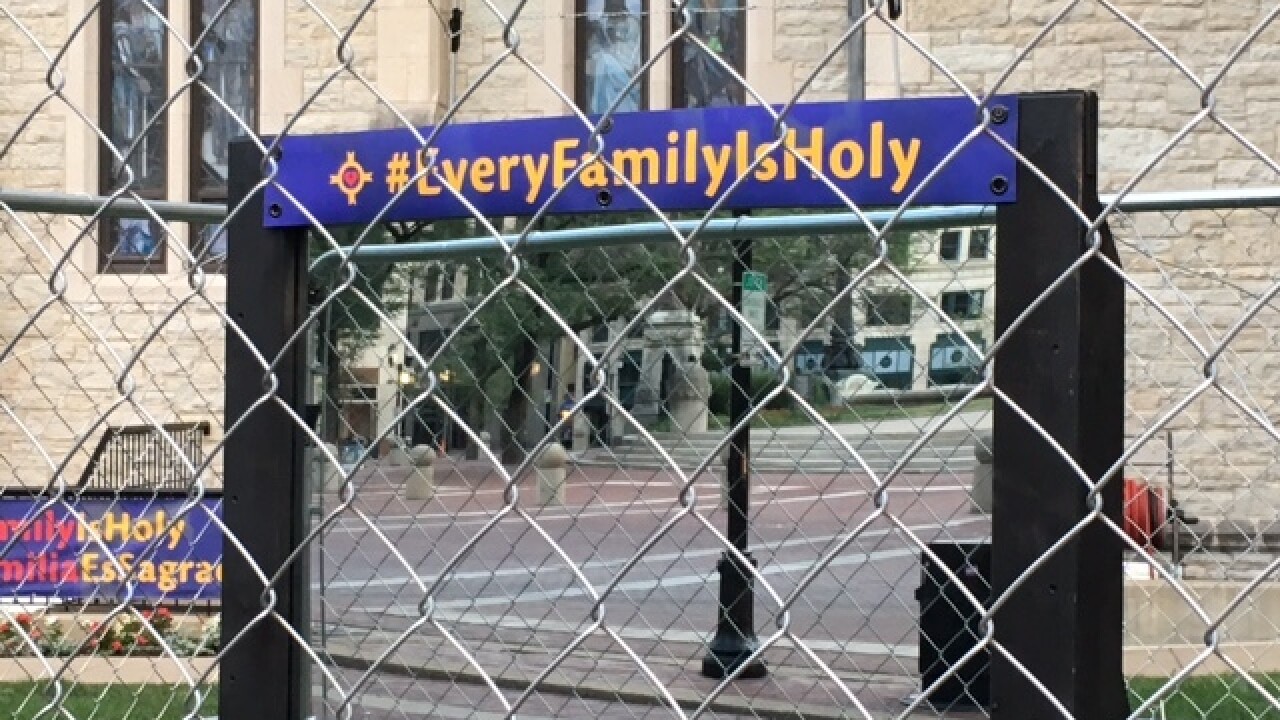 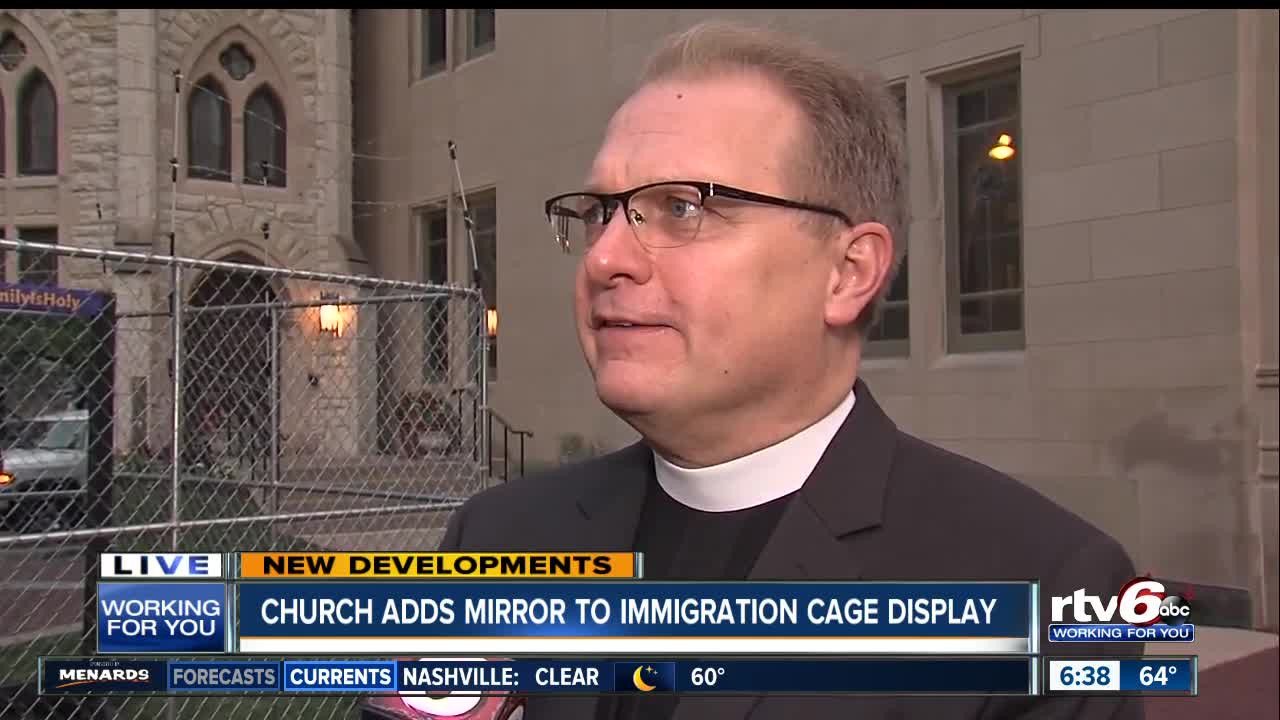 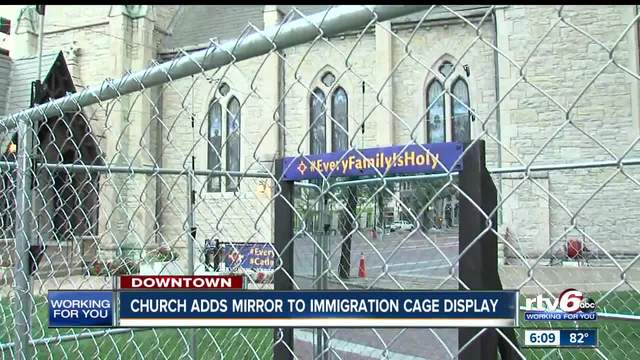 INDIANAPOLIS -- An Indianapolis church that made national headlines earlier this month with its immigration protest has updated its display.

Church officials say the new display lets visitors envision themselves as a member of a family separated at the border. The display is part of the "Every Family is Holy" campaign.

"The first image was about loving God as God loves us," Dean Stephen Carlsen said. "This is about loving our neighbor as we love ourselves. Can we imagine what it would be like to be on the other side?" 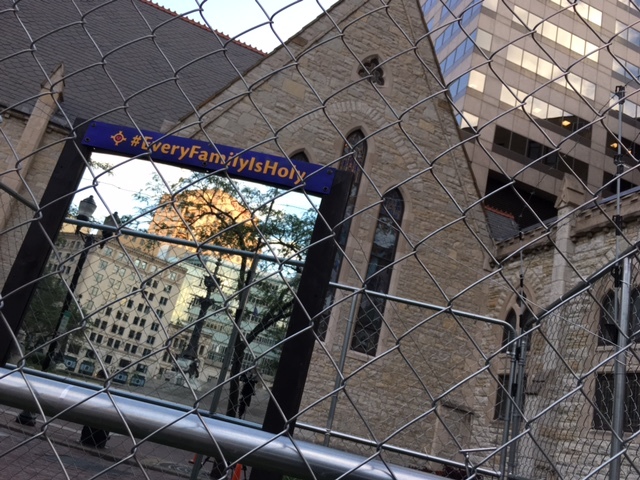 The previous protest drew attention from worldwide media outlets like BuzzFeed, Slate, CNN and BBC, and Carlsen said he hopes this one also has a large impact.

"As a church, we preach the gospel -- a message of love, respect and tolerance for all -- as God loved us," Carlsen said. "If that message spreads far and wide, I'll be happy for that."