Victim in fatal wrong-way crash on I-465 ID'd 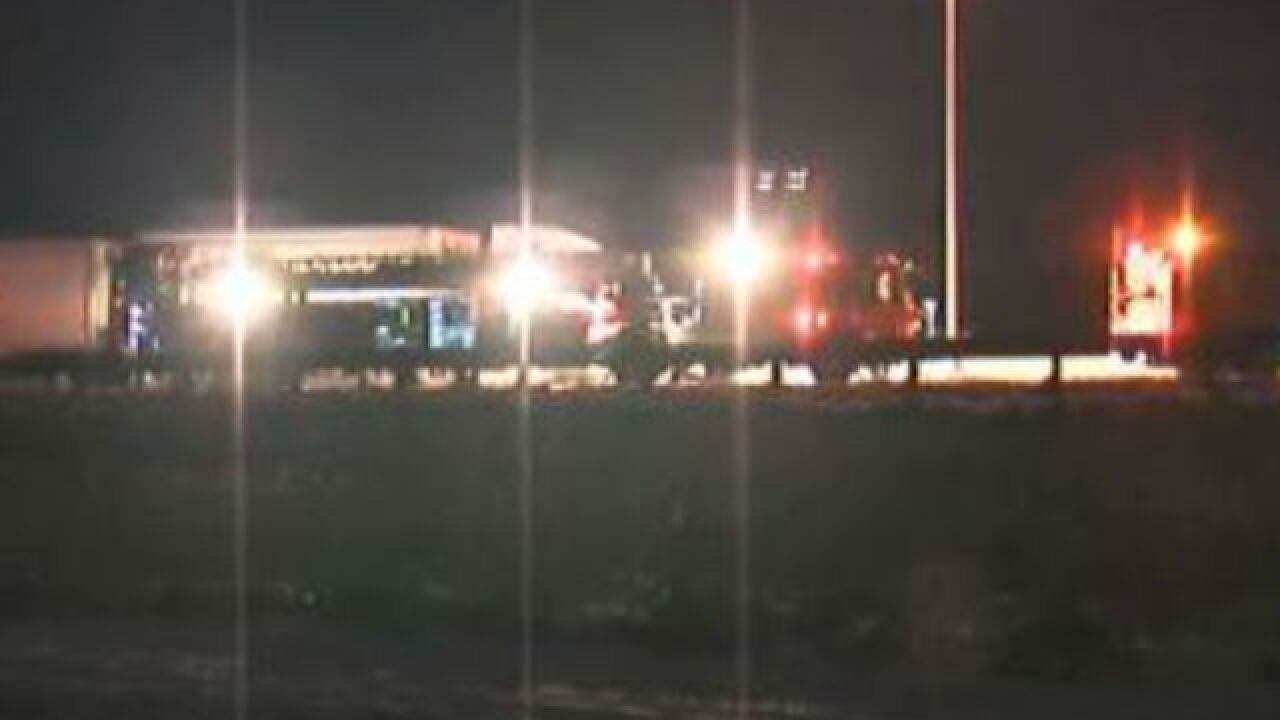 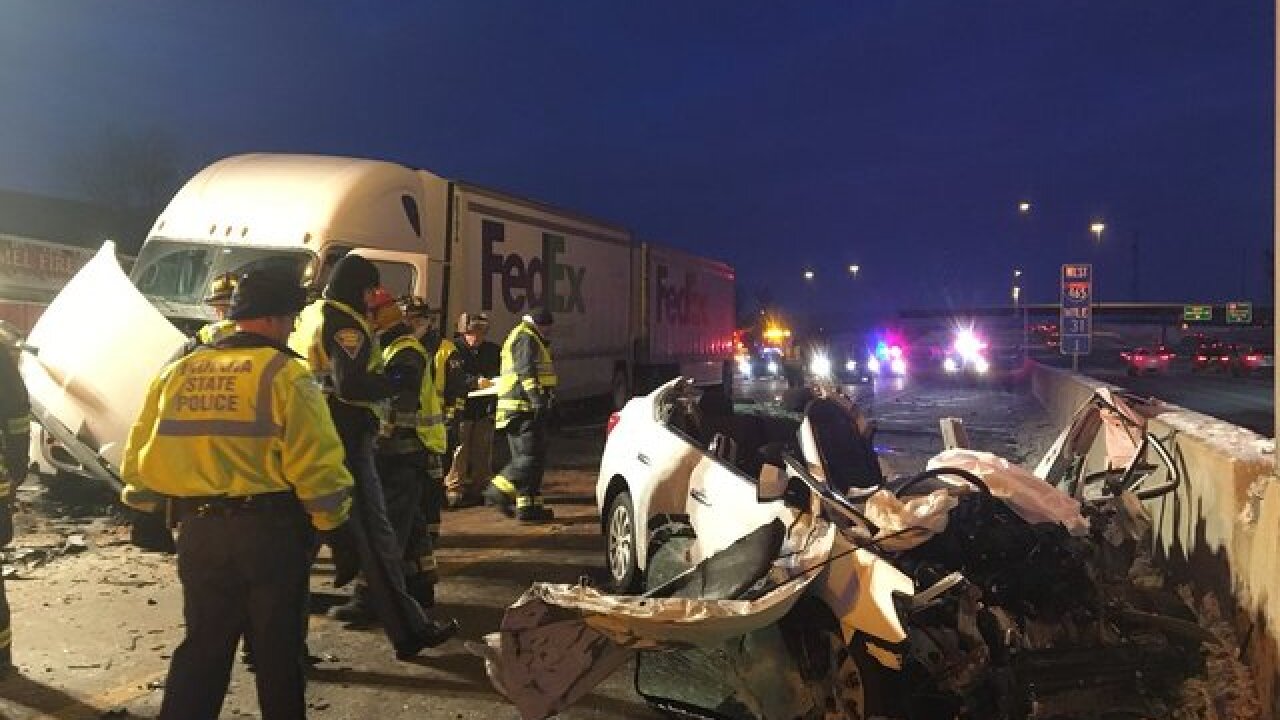 INDIANAPOLIS -- One person was killed in a head-on crash on I-465 on Indy's north side Thursday morning.

A Nissan Sentra was traveling the wrong way and crashed head-on with a FedEx semi truck, killing the driver of the Sentra, according to the Carmel Fire Department. The driver of the semi was uninjured.

The person killed was identified Thursday afternoon as 24-year-old Milca B. Alvarado Polanco, of Indianapolis.

The eastbound lanes were shut down for approximately five hours after the crash.