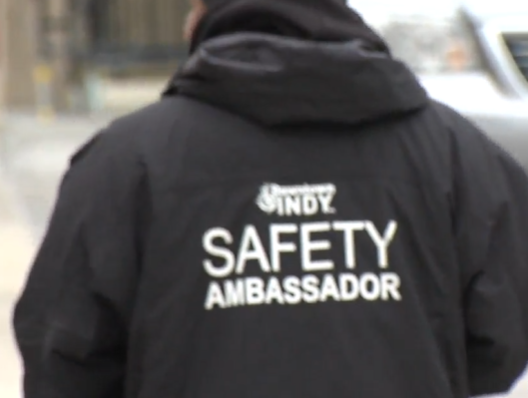 Additional steps are being taken to make sure downtown Indianapolis is safe during the upcoming NCAA Men's Basketball Tournament. 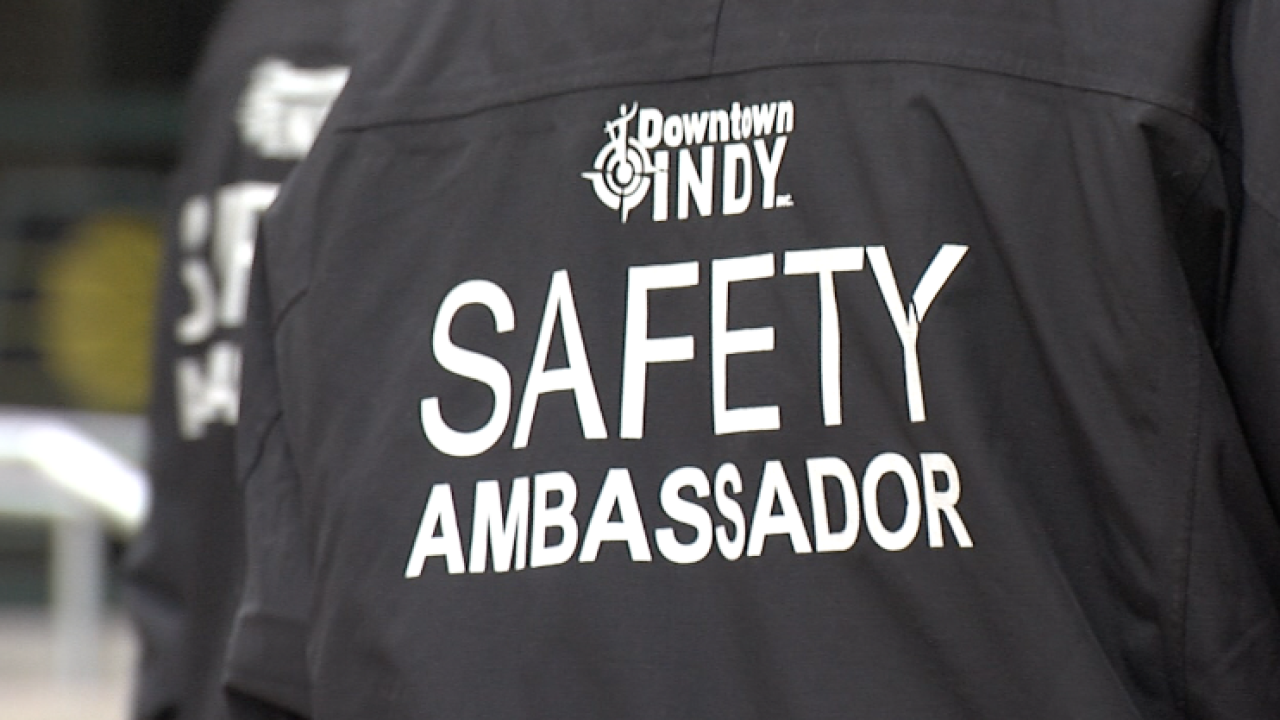 INDIANAPOLIS — Around 20,000 visitors are expected to come through Indianapolis during the NCAA March Madness Tournament.

That number from Downtown Indy, Inc, just includes teams and their family members. The NCAA has not yet announced if fans will be allowed at the games, but if they are allowed, the number of expected visitors to the Circle City will dramatically increase.

Sherry Seiwert, President of Downtown Indy, Inc. says the tourism is a welcome economic win for downtown businesses that have been struggling amid the pandemic. “When you think about downtown it really has been disproportionately impacted at a result of COVID-19. So the businesses and the hotels are really vying for those footfalls and every dollar spent. It’ll be significant as far as an economic impact,” said Seiwert.

Which is why the partnership between Downtown Indy, Inc. and the Indianapolis Metro Police Department to improve public safety is so important at this time. They want to ensure visitors feel safe enough to venture out and experience what Indianapolis has to offer.

“They want to experience the restaurants they want to feel safe they want a clean environment,” said Seiwert.

Civilian Safety Ambassadors along with IMPD cadets are patrolling the streets as part of a new initiative by Downtown Indy, Inc. The Ambassadors will also be patrolling during the tournament. “It offers another layer of public safety that is not a uniformed police officer in the downtown area,” said Josh Barker, Deputy Chief of Operations for IMPD.

“They walk downtown sidewalks, they engage with people. They are an extra set of eyes and ears for IMPD as well as the hospitality arm. So if somebody needs directions or they just want to ask questions about what's going on, these guys are prepped and ready to help respond to that,” said Seiwert.

Safety Ambassador Glenn Bryant says he enjoys the job. He walks the downtown area with another Ambassador. The two work to deter crime and keep an eye out for criminal activities or any type of disturbance. “We just observe and if we need to call we get on the radio and dispatch some kind of assistance,” said Bryant, “Indianapolis is a nice place and we want the downtown to prosper again.”

Along with the Safety Ambassadors, Downtown Indy, Inc. regularly hires off duty police officers for additional patrols. They’ll be adding to those ranks at the time of the NCAA tournament.

“So if they're not on duty we hire at least 20 officers that bike and walk around downtown about 60 hours a week. We’ll increase that to about 80 hours a week during march madness,” said Seiwert.

More surveillance cameras have also been installed downtown, with a focus on the Mile Square area. It’s part of the city’s B-Link program which connects personal and business security cameras with IMPD.

16 downtown businesses have signed up with B-Link and an additional 45 cameras have been installed. “That is 45 new opportunities for IMPD to have the capability to have potential video footage of an incident that has occurred in the downtown area,” said Barker.

There are more cameras to come as part if the program. Barker says there are between 15 and 20 additional businesses that are signed up and waiting in line for installation of cameras. "So we could be potentially looking at another 40 to 50 camera views in the downtown area,” said Barker.

As for security during the games, Barker says that planning process is in the works right now but he can say it will be a cooperative effort between many different jurisdictions.

“This will be a big lift with state police, IMPD and law enforcement jurisdictions from all around the metro area to make sure that there's the appropriate amount of resources down here to keep not just the players, and everybody involved with the tournament safe, but everybody else that's living, working and playing in the downtown area,” said Barker.

The hope is that these safety improvements not only encourage visitors to explore during the NCAA March Madness Tournament, but also to return to Indianapolis for more visits in the future.