Body found in White River on Indianapolis' south side 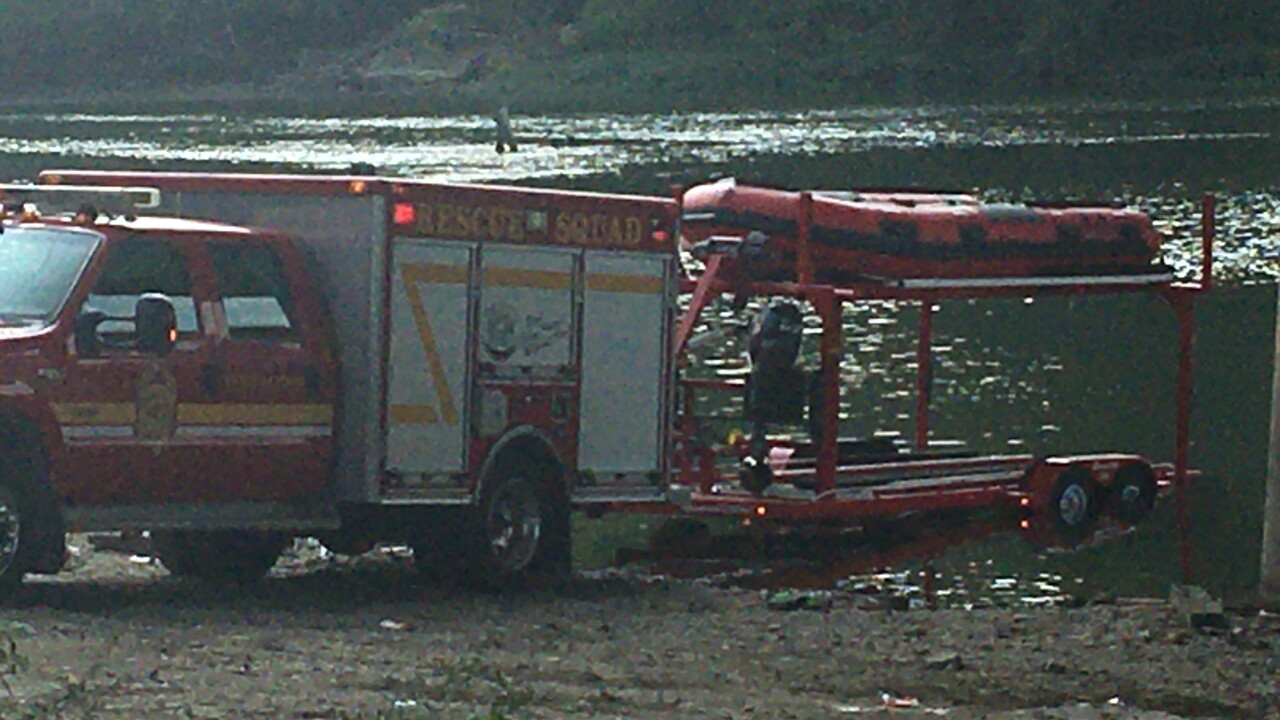 Otis Jones/WRTV Photo
A body was located on Wednesday, September 9, 2020, in the White River on the south side of Indianapolis. IMPD is still investigating the case.

INDIANAPOLIS — A body was found Wednesday afternoon in the White River on the south side of Indianapolis, according to police.

Indianapolis Metropolitan Police Department officers were called around 2:15 p.m. to investigate the incident near South West Street and West Raymond Street, according to IMPD.

The identity of the person pulled from the water has not been released.

Detectives are still investigating the incident and additional information has not been released.