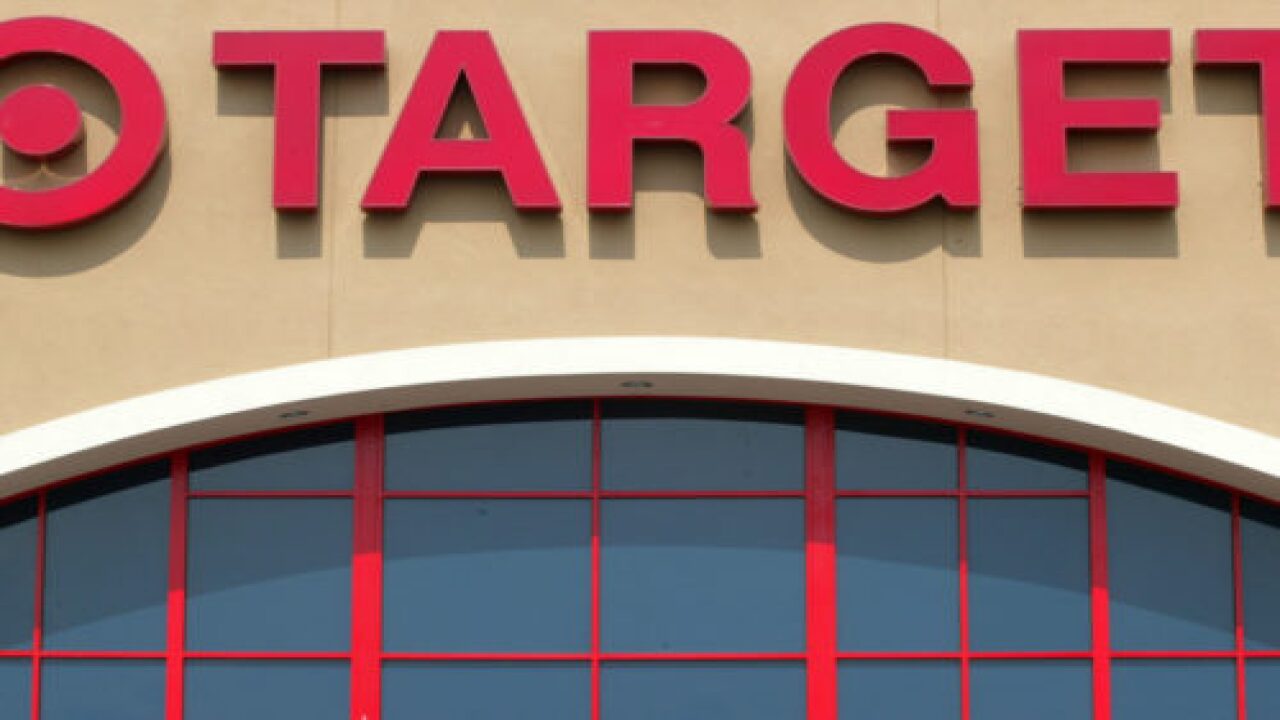 INDIANAPOLIS – An employee at an Indianapolis Target Starbucks has been fired after posting a video on TikTok showing a fake “Blue Lives Matter” drink with what looked to be bleach.

The video shows a Starbucks employee with a cup that reads “Blue Lives Matter.” The barista says, “First, we’re going to start with bleach all the way to the third line,” and pours a liquid into the cup. They put ice in the cup and say, “Because cops love ice,” then add a red mixture saying, “Then a little blood of innocent black men.”

The employee worked at the Target at Nora Plaza, on E. 86th Street in Indianapolis. They have since been fired, a Target spokesperson said.

Since the Starbucks was inside a Target, all hiring and management decisions are done by the Target. A Target spokesperson said they don’t believe actual bleach was ever used, just milk and water. They also said the drink in the video wasn’t served to anyone.

Target’s full statement is below:

“This video is appalling and unacceptable. We don’t tolerate this behavior at Target, want all guests to be treated with respect and have terminated the team member who was responsible. We also have rigorous food safety procedures in place, which this team member egregiously violated with this behavior. We’re deeply sorry for this disturbing video, which TikTok has removed based on the platform’s guidelines.”