Truck carrying thousands of pounds of ham crashes on I-65

INDIANAPOLIS — A semi carrying thousands of pounds of ham crashed on I-65 Friday morning.

Police say they do not believe speed was a factor. The driver was taken to Eskenazi after he mentioned he had pain.

There was also a dog with the semi driver. A witness took it in after the crash. Animal control then took the dog.

The semi was carrying about 50,000 pounds of ham, a police spokesperson said at the scene. The ham had to be thrown away -- it was ordered to be destroyed by the health department. 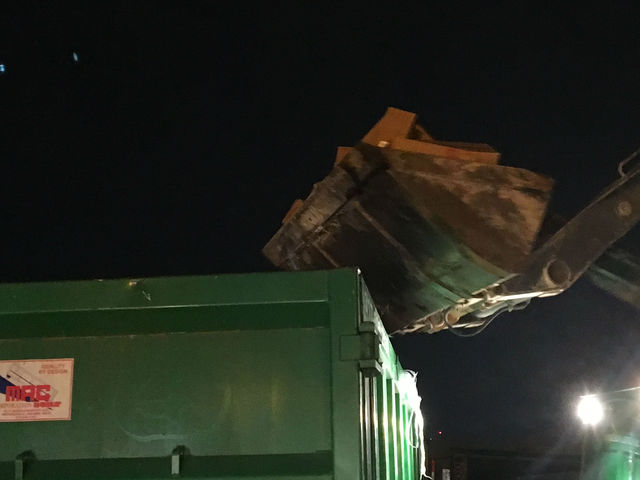