Majority of Rexnord employees getting laid off Tuesday 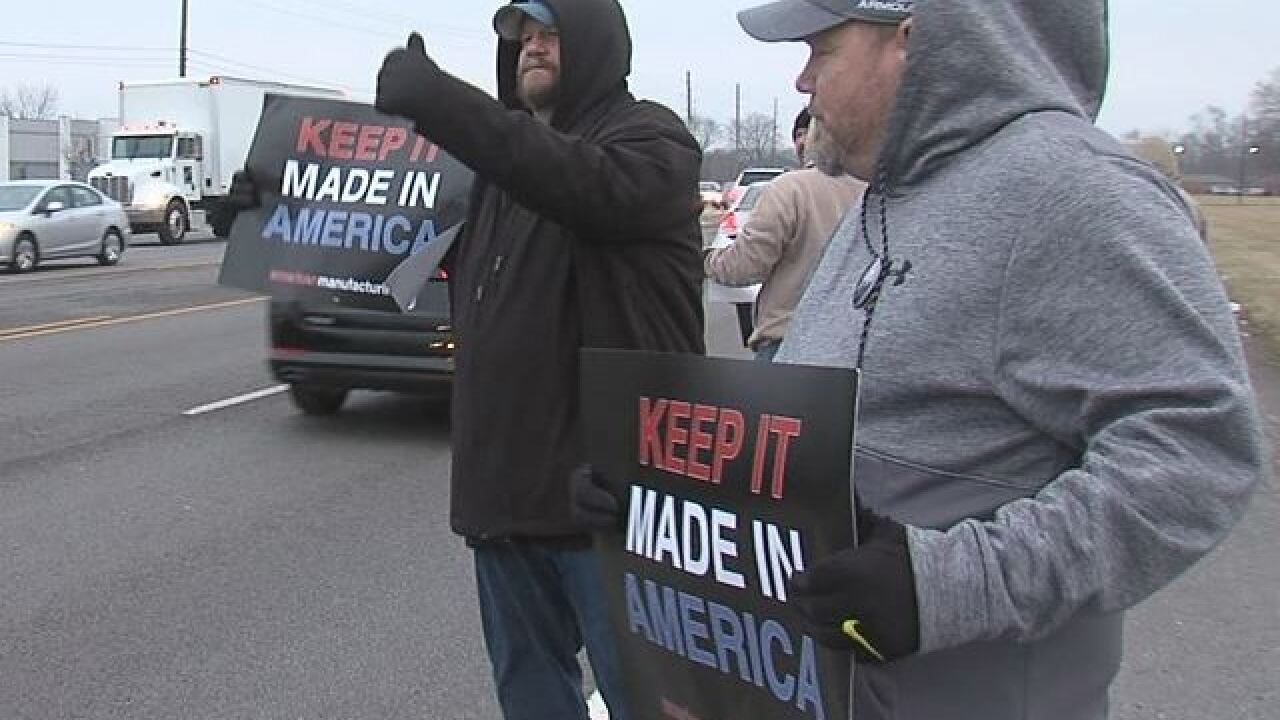 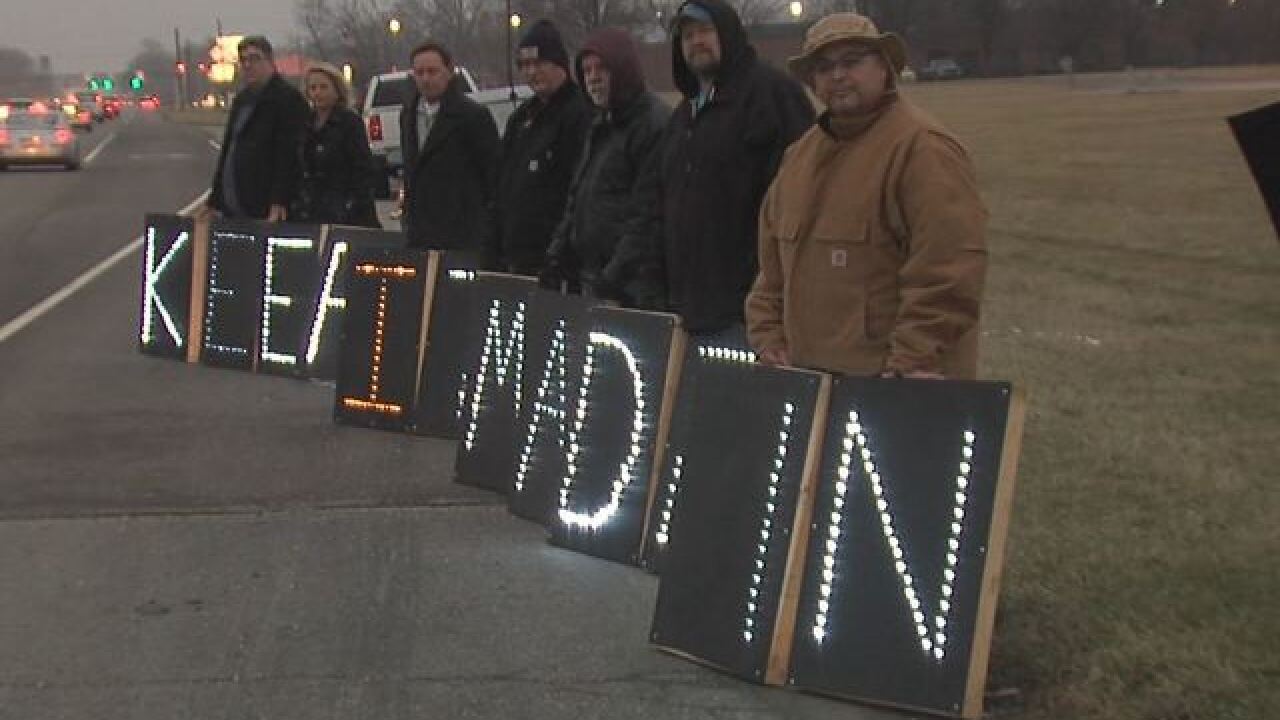 INDIANAPOLIS -- An Indianapolis company will lay off a majority of its workers Tuesday.

Rexnord Bearings announced last year they will be moving production to Texas and Mexico.

Sixty-five of 75 production workers will be laid off Tuesday. The remaining 10 will stay until the shutdown later this fall. About 50 office jobs will be staying in Indianapolis.

In May, President Donald Trump tweeted about Rexnord and its employees, saying the deal to move was made during the Obama administration.

Rexnord of Indiana made a deal during the Obama Administration to move to Mexico. Fired their employees. Tax product big that's sold in U.S.

He also tweeted about it in December 2016.

Rexnord of Indiana is moving to Mexico and rather viciously firing all of its 300 workers. This is happening all over our country. No more!

The company had about 300 jobs when it announced it would end production at the plant. The 65 workers will receive severance pay after leaving.