Landscaper killed after being trapped under lawn mower in Indianapolis 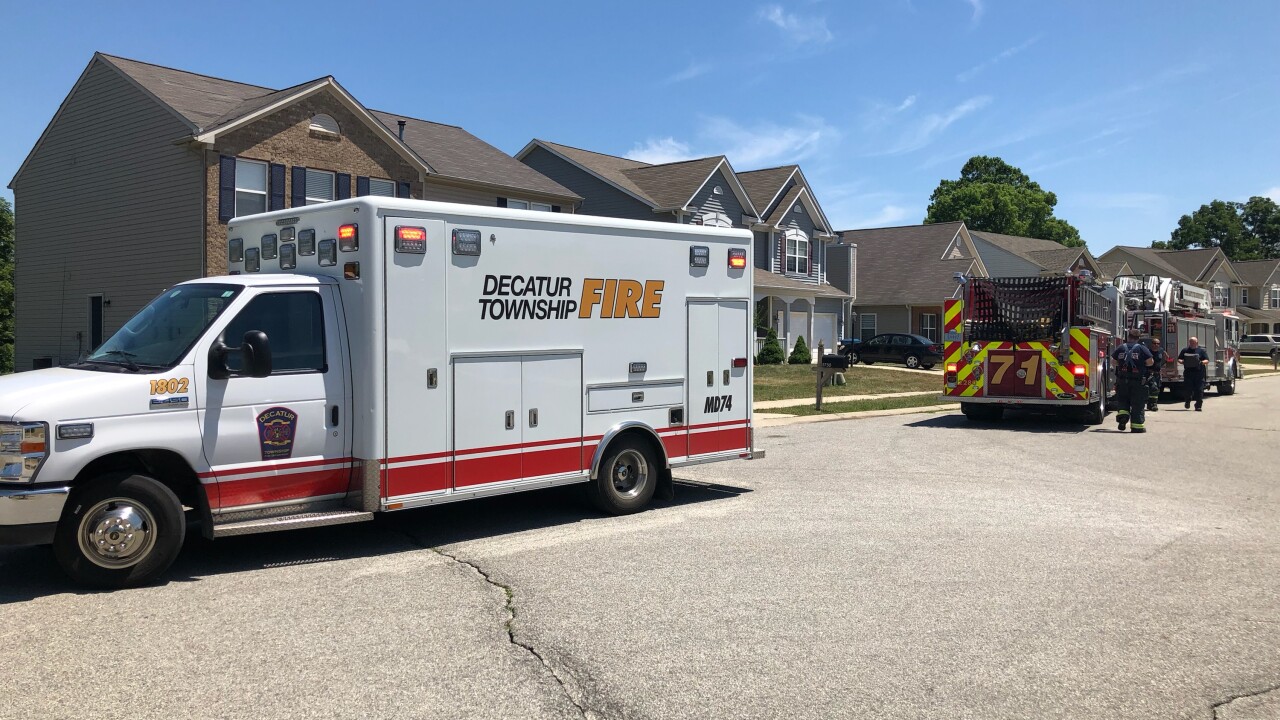 A landscaper is dead after a mower flipped over and trapped him under it on Saturday, July 13, 2019 on the southwest side of Indianapolis. The identity of the man has not been released. <i>Cameron Ridle/RTV6 Photo</i> 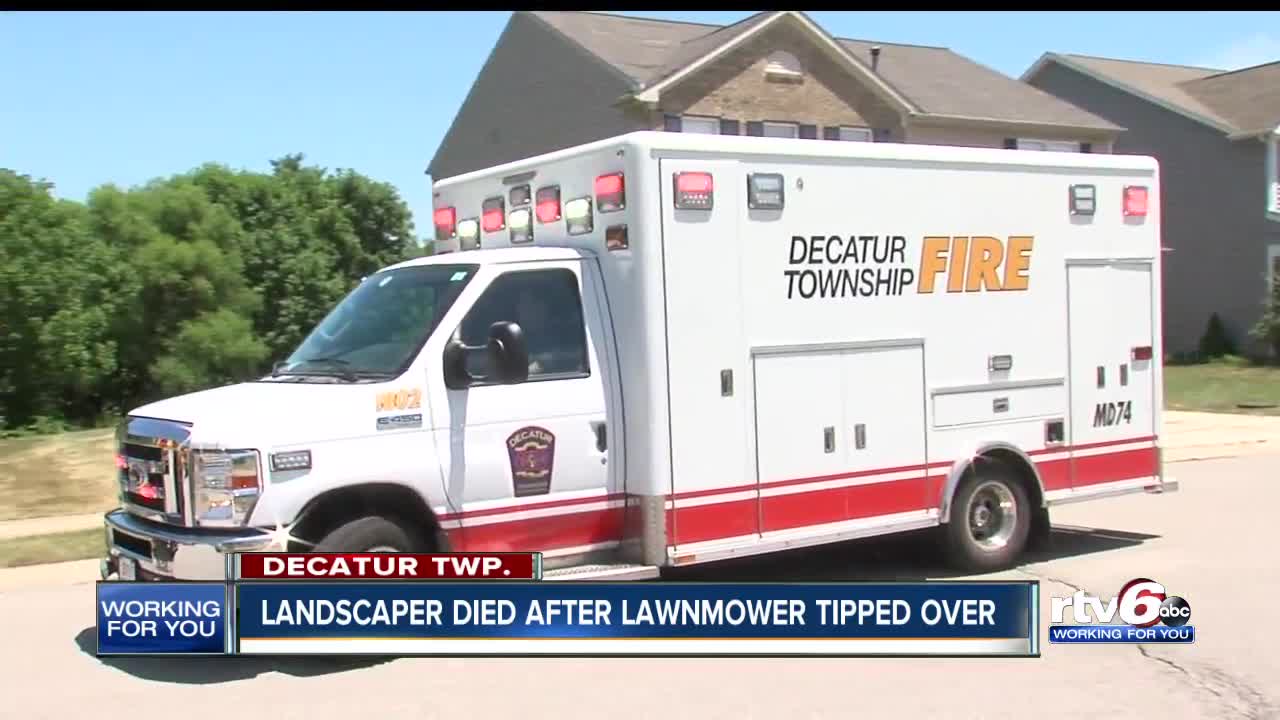 INDIANAPOLIS — A man is dead after a lawn mower flipped over and trapped him underneath Saturday afternoon on the southwest side of Indianapolis.

Indianapolis Metropolitan Police Department officers and emergency personnel were called around 1 p.m. to a house on Minden Drive on the report of a person trapped under a lawn mower, an IMPD officer told RTV6 at the scene.

A 45-year-old man was mowing on an incline when the lawn mower tipped over and trapped him under it, according to IMPD. The man was not trapped under the blade side.

At this time, the identity of the man has not been released.