Man critically injured in crash on Interstate 65 near Lebanon 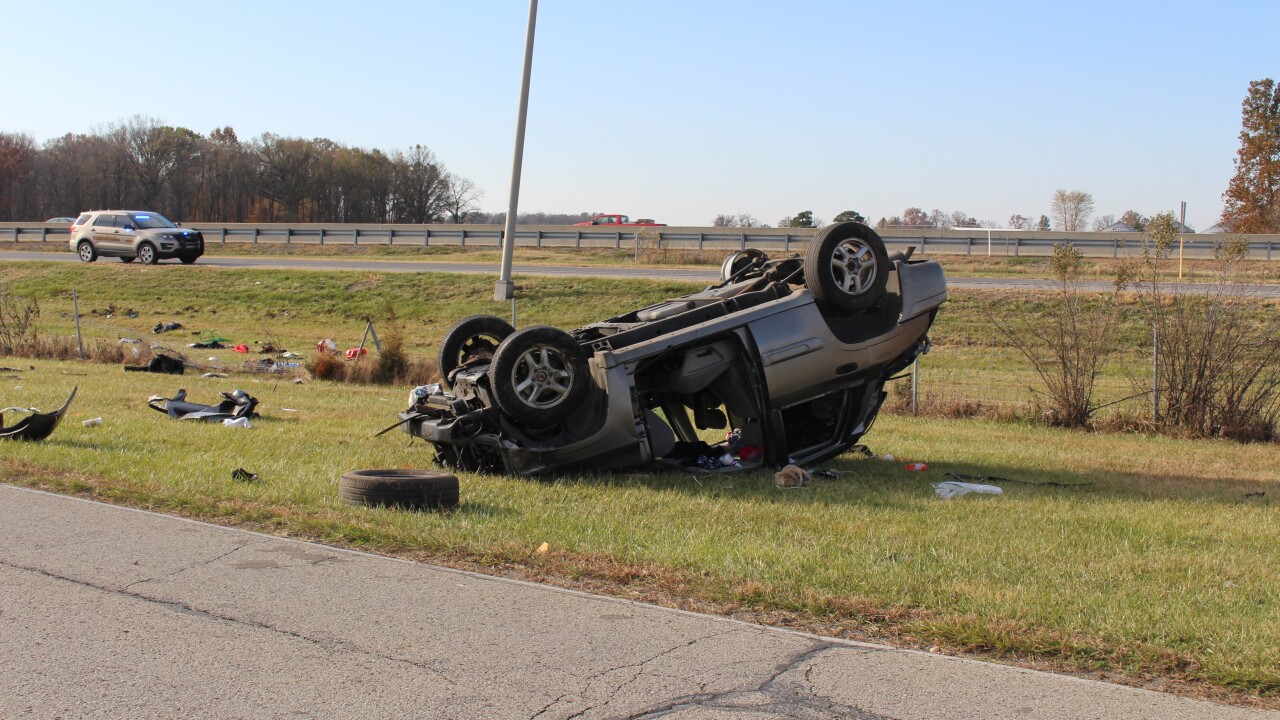 LEBANON — A Lebanon man was critically injured in a crash Sunday morning on Interstate 65 near Lebanon.

Lebanon Police Department officers were called around 8:30 a.m. to I-65 northbound near the 138 mile marker, near Perryworth Road, on the report of a single-vehicle crash, according to a press release from LPD. When they arrived, officers found a vehicle flipped over.

Investigators believe the vehicle, driven by Francis Craig, 40, of Indianapolis, crossed the middle and right lane for an unknown reason and rolled through the ditch, according to the release. Craig was taken to IU Health Methodist Hospital with minor injuries. Damon Debard, 54, of Lebanon, was thrown from the vehicle and taken St. Vincent Hospital in Indianapolis with life-threatening injuries.

The incident remains under investigation by the Boone County Fatal Accident Crash Team.