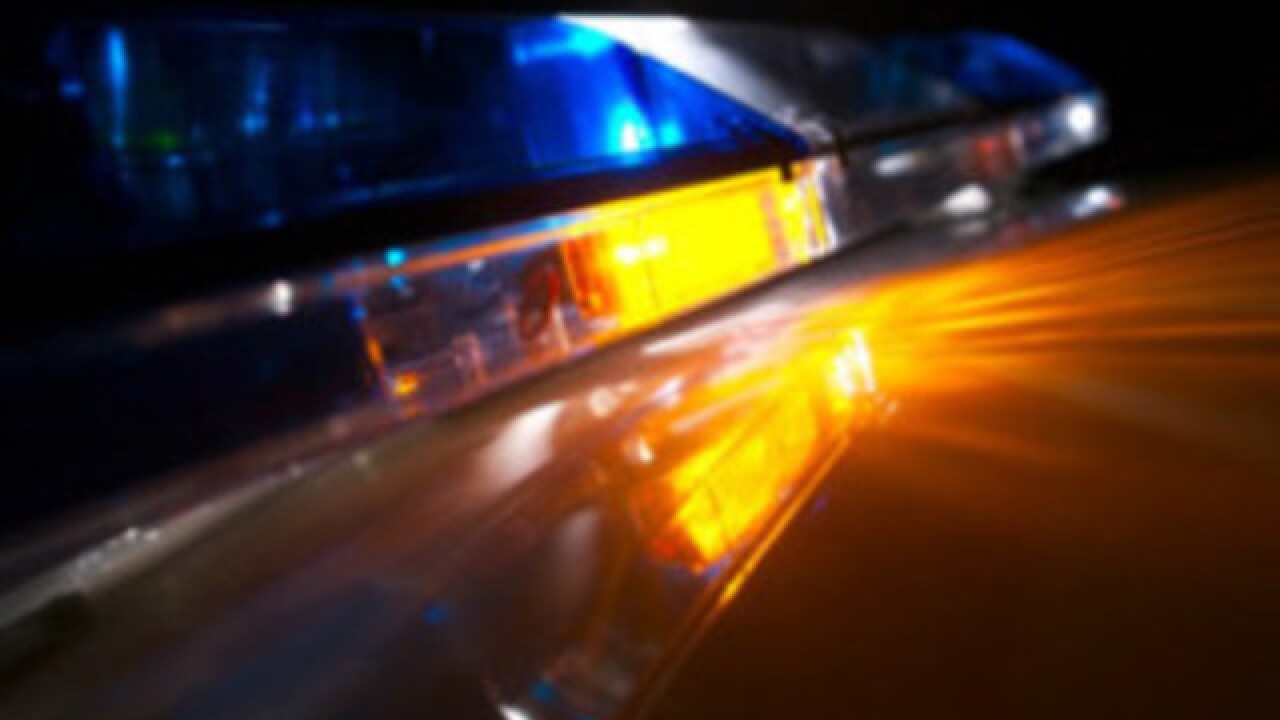 MOORESVILLE — A man died in a crash involving a semi-truck Friday evening on the south side of Mooresville, police say.

Mooresville Police Department officers and emergency personnel were called around 8 p.m. to the area of State Road 67 and East Crosby Road on the report of a two-car crash, according to a press release from MPD.

When they arrived, they found the driver of the car, Richard C. Schulz, 70, of Mooresville, who died in the crash, according to the release. The driver of the semi-truck, who has not been identified, was not injured.

Investigators believe Schulz ended up in the southbound lane of State Road 67 when the car he was driving was struck by the semi-truck, according to the release.