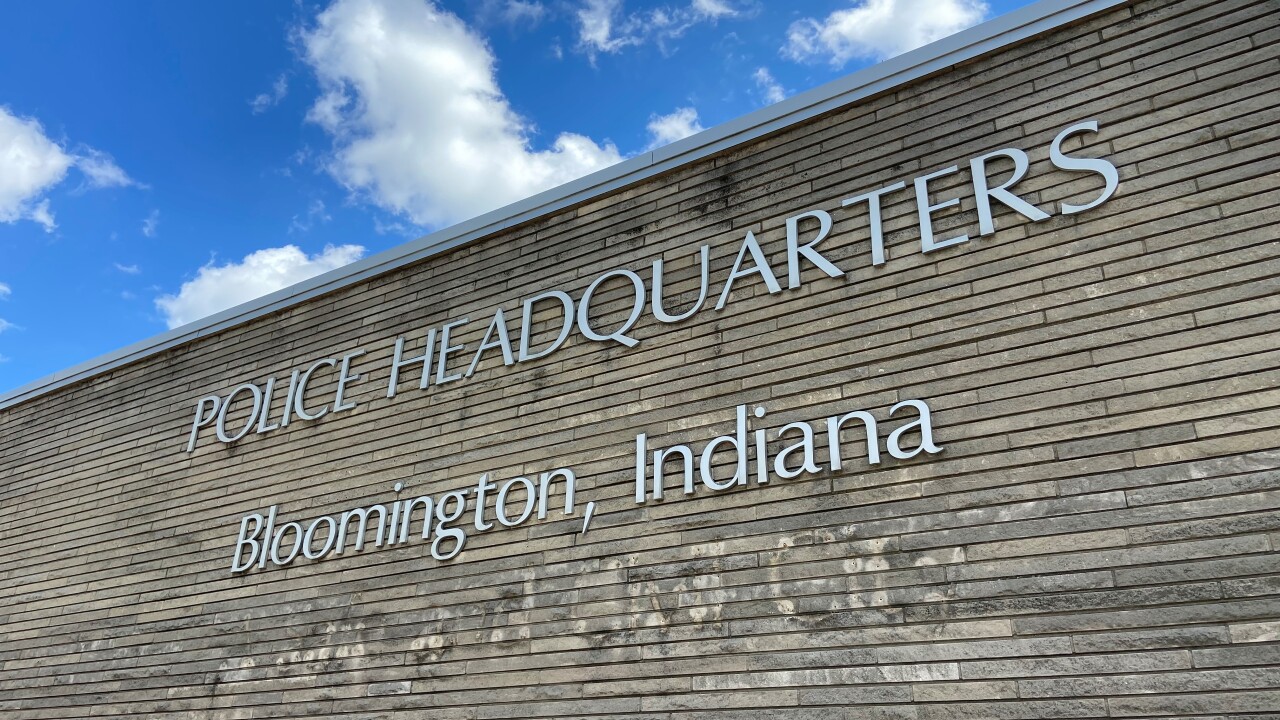 BLOOMINGTON — A triple homicide and suicide are under investigation Sunday morning by police in Bloomington.

A 61-year-old man shot and killed his 54-year-old wife, 26-year-old daughter, and 18-year-old son, before he died by suicide, in a home in the 2600 block of South Olcott Boulevard, Bloomington Police Department Capt. Ryan Pedigo said in a press release.

Officers were called to the house around 10:15 a.m. after a person went to pick up someone in the house and no one answered the door, Pedigo said. The person used a key to enter the home and called police after they found one person dead.

The motive for the incident is unknown at this time and under investigation, Pedigo said.

The identities of those involved have not been released.

All of Bloomington mourns today, after we lost a family in an apparent triple homicide and suicide. My wife Dawn and I are heartbroken and extend our sympathy to the relatives, friends, neighbors, colleagues, and classmates of the family we have lost. The tragic loss of these four fellow Bloomingtonians comes as a horrible shock during an already challenging year when family or private struggles may remain even harder to see than usual. It reminds us how important it is to take care of each other -- to offer a helping hand, a listening ear, or a sturdy shoulder to family, friends, or neighbors. It reminds us how much we share in common and how fragile life can be. It reminds us that if any of us is having a rough time, facing overwhelming challenges, or feeling unable to cope, there are places to get help and support. Reach out to friends, professionals, or social service agencies, for example at Helping Bloomington Monroe, where you can find many options for counseling, financial assistance, and many other services. If you are or someone you know is having suicidal thoughts, call The National Suicide Prevention Lifeline at 800-273-TALK (8255) or call 911 immediately. In this devastating moment, let Bloomington come together as one family, and remember we are here to take care of one another.