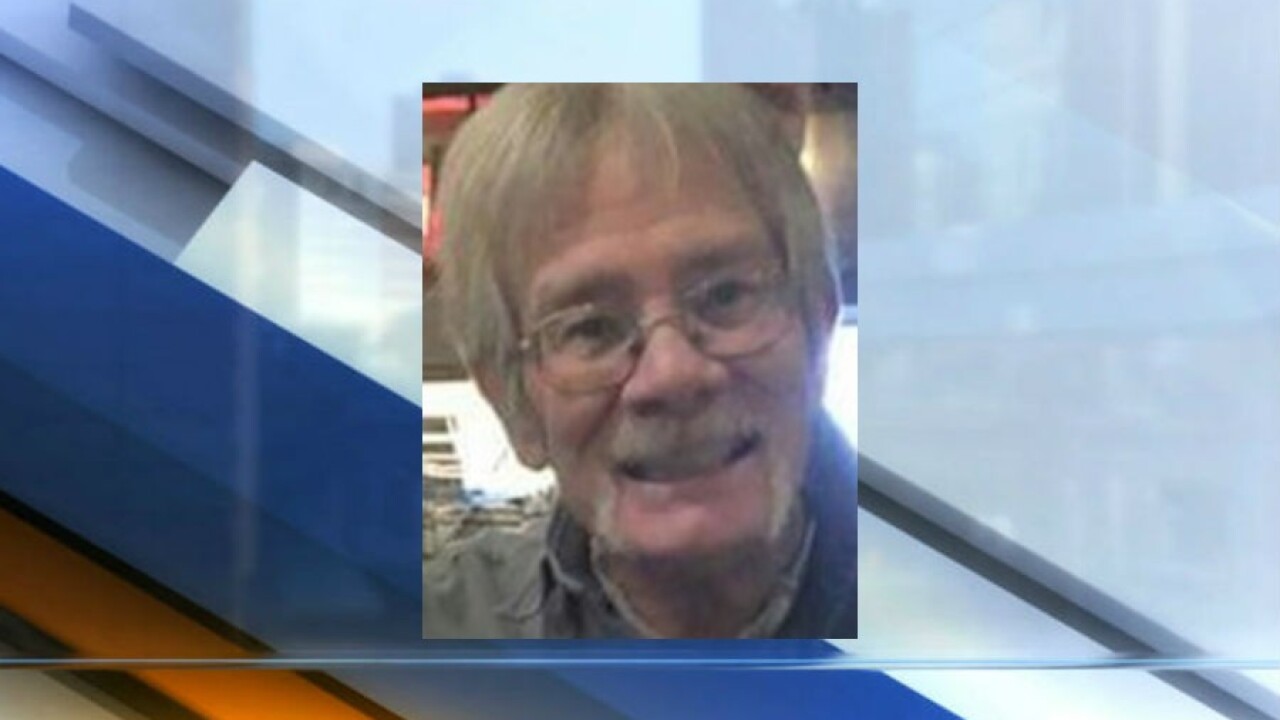 A Silver Alert that was issued last night for a man who was last seen in Middletown has been canceled. The original story is below.

White may be driving a two door 2007 black Dodge truck with Indiana license plate TK603MLJ, according to the alert. There is a sticker in the back window that says, "No this ain't my husband's truck."

He is believed to be in extreme danger and may require medical assistance, according to the alert.