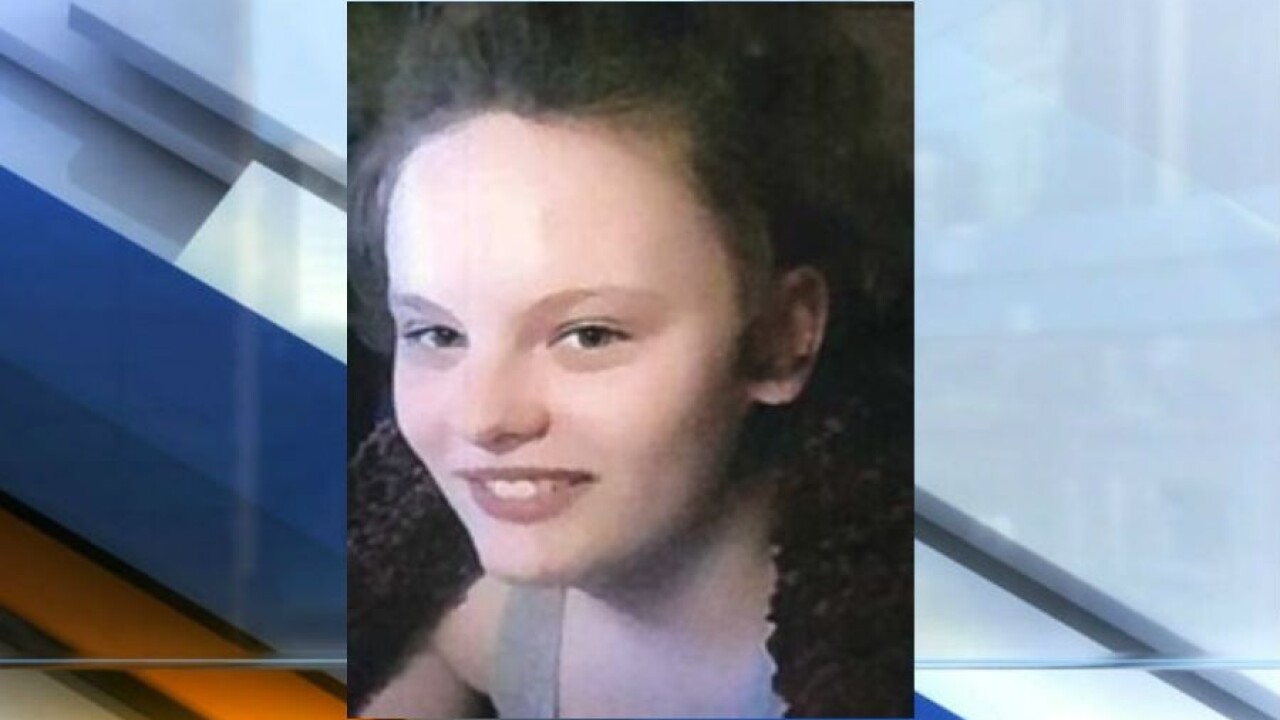 The Silver Alert for Grace Hammonds was canceled around 9 p.m. Sunday. Additional information was not provided by police.

INGALLS — A Silver Alert was declared Saturday night for a missing 15-year-old girl last seen late Friday night and is believed to be in danger.

Ingalls Police Department officers are looking for Grace Hammonds, described as being a 5 feet 6 inches tall, weighing 160 pounds, with brown hair and blue eyes, according to the Silver Alert.

She was last seen around 10:35 p.m. Friday wearing black shorts with a white stripe, black flip flops, and a shirt, according to the alert.