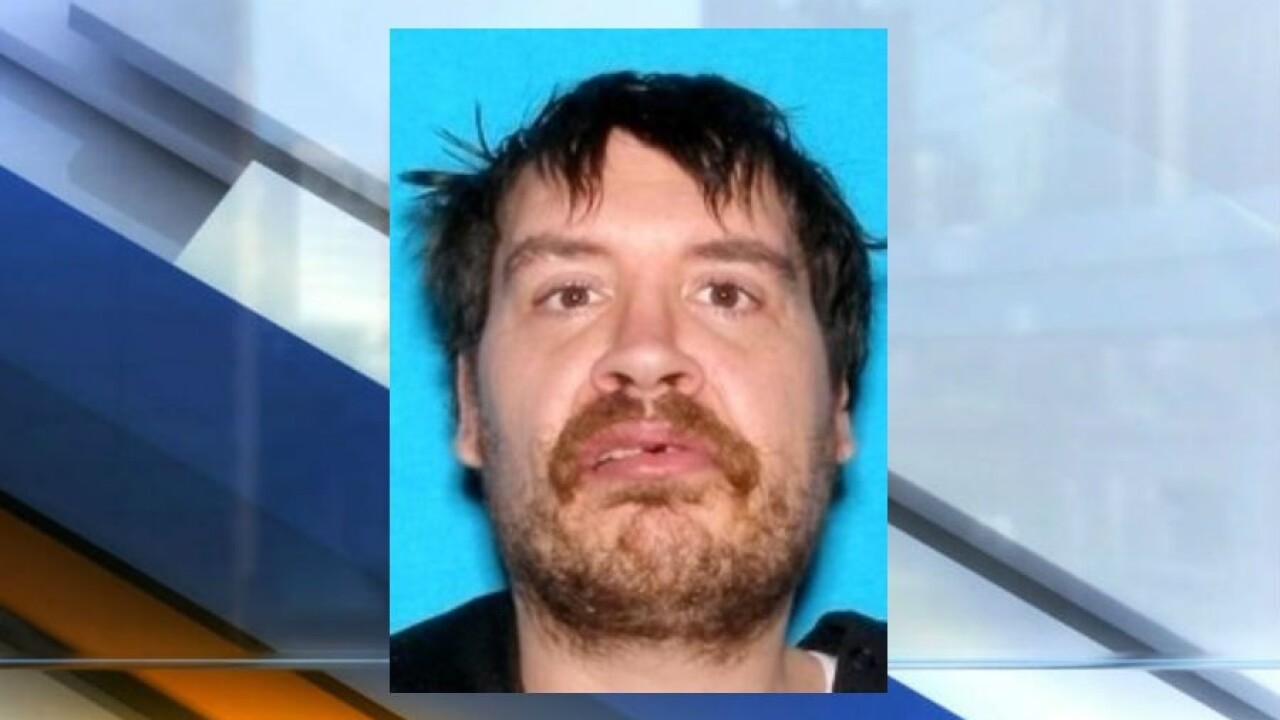 CAMBY — A Silver Alert was canceled for a missing man from Camby.

Hendricks County Sheriff's Office deputies were looking for Charles Redenbaugh, 38, described as being 6 feet tall, weighing 300 pounds, with brown hair and brown eyes, according to the alert issued Tuesday night.

He was believed to be in extreme danger and may require medical assistance, according to the alert.