6 U. S. Reps from Indiana vote for nationwide pregnancy accommodations 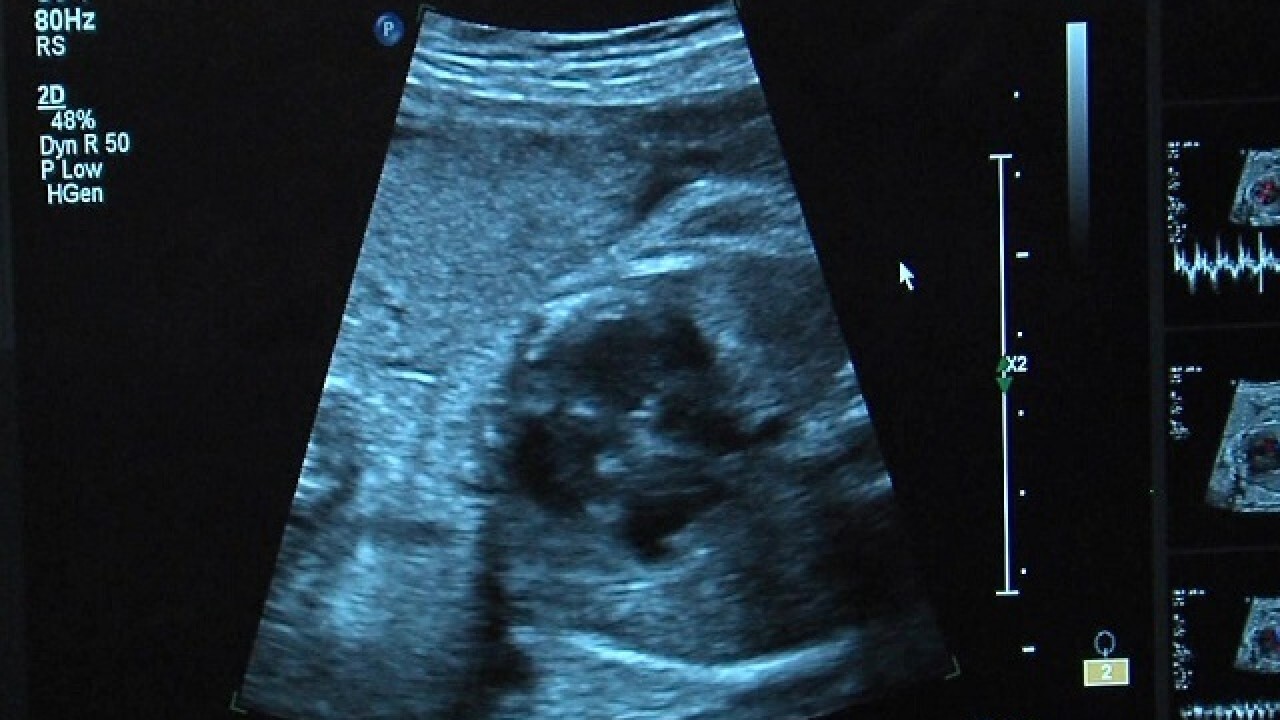 A bipartisan group of representatives from Indiana helped the bill pass the House Thursday, 329-73.

The bill forces employers to make reasonable accommodations to pregnant applicants or employees and makes it illegal to punish an employee for using or asking for the accommodations.

It would also require the Equal Employment Opportunity Commission to provide examples of reasonable accommodations that shall be provided to affected job applicants or employees unless the employer can demonstrate that doing so would impose an undue hardship.

The bill is similar, though less specific, than a proposal that failed at a state level in 2020, despite it being on Gov. Eric Holcomb’s agenda. The Republican state senator who proposed the amendment to nullify it said he was concerned about how the bill would affect small businesses in the state.

“I believe, naturally in my background, that small business is the engine that works,” said Sen. Andy Zay, R-Huntington in February. “They’re the ones where the best ideas and the jobs of tomorrow come from.”

“It is wonderful to see bipartisan support for this important step forward,” said Jessica Fraser, Director of Indiana Institute for Working Families. "Being forced to choose between a paycheck and a healthy pregnancy is one of the many reasons women struggle to maintain financial stability. We extend our gratitude to the legislators who voted yes, and to the many advocates who have been fighting hard to ensure that pregnant workers can ask for and receive reasonable accommodations on the job."

The bill now heads to the Senate.