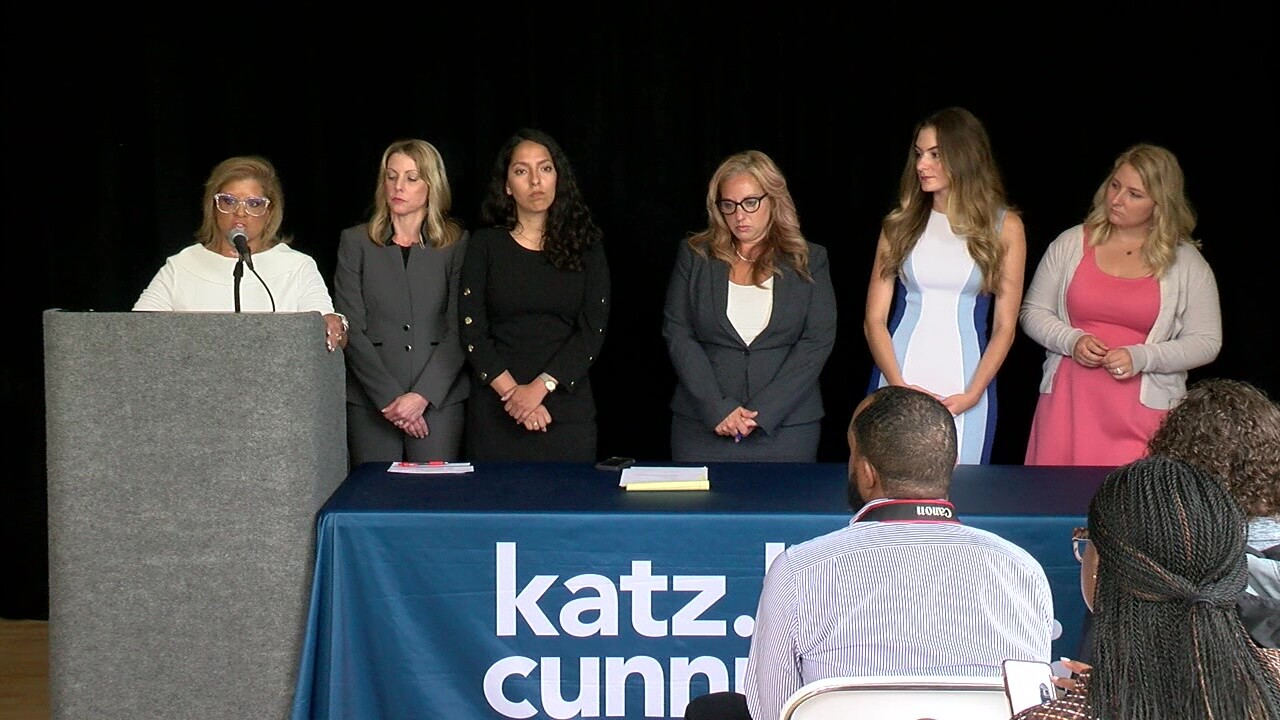 INDIANAPOLIS – The four women who have accused Indiana Attorney General Curtis Hill have filed another lawsuit against him, this time in Marion County civil court.

The lawsuit alleges battery, defamation and false light invasion of privacy, all stemming from an incident at a party at an Indianapolis bar after the end of the 2018 legislative session.

The lawsuit calls for the following:

A similar federal lawsuit was dismissed in March, but the women have appealed. As a result of the allegations, Hill’s law license was suspended for 30 days earlier this year by the Indiana Supreme Court for violating the rules of professional conduct.

Hill lost his bid for reelection when he was defeated by former U.S. Rep Todd Rokita for the Republican nomination.

WRTV has reached out to the attorney general’s office for comment on the new lawsuit.