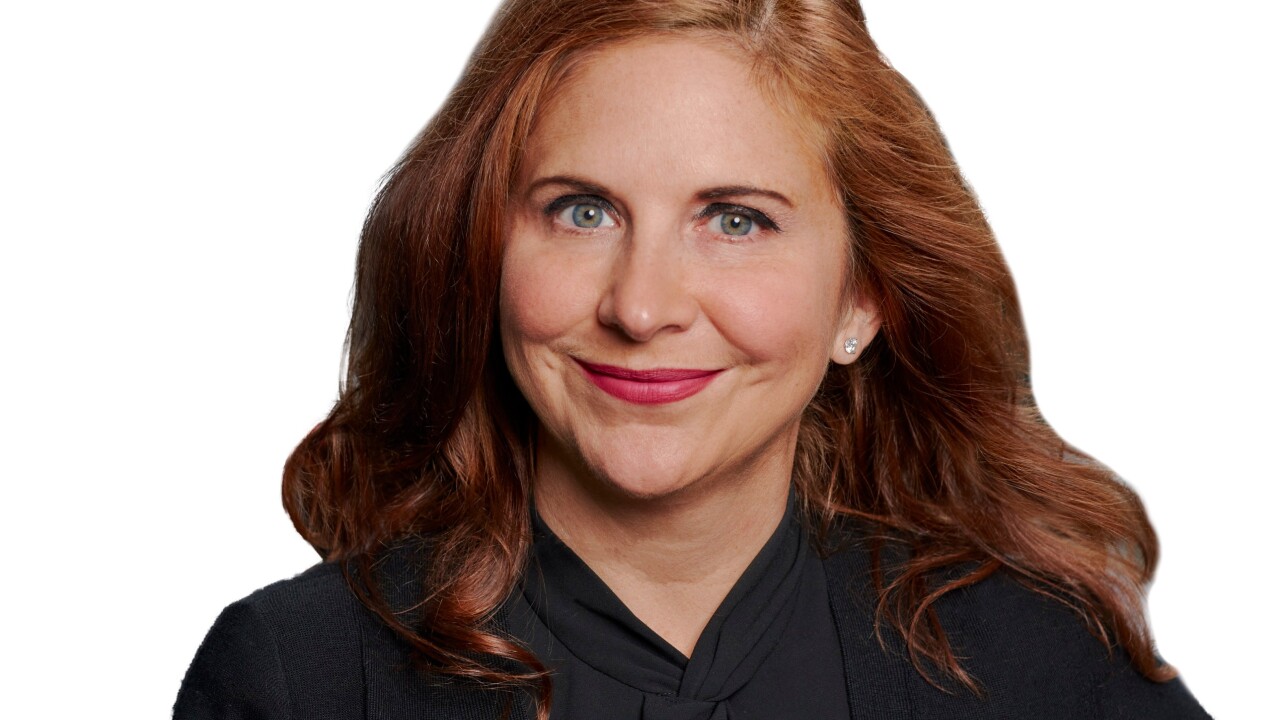 INDIANAPOLIS — Christina Hale will be the Democratic nominee for Indiana’s 5th Congressional District in November’s election.

She won the primary Tuesday, beating out four other Democratic opponents.

Of all the primary candidates for Indiana’s 5th District, Hale raised the most money and has the most cash on hand - $501,552.49, according to FEC data.

Hale is a former Indiana State Representative, representing the 87th District from 2012-16. The 87th District is the northeast side of Indianapolis, near the Eastwood/Castleton area.

Hale released the following statement after her win:

“The divide America is feeling and the global health crisis we are experiencing around the world underscore how important elected leadership is to our nation and to this district. I am honored to be the Democratic nominee in Indiana’s 5th Congressional District, and want to thank everyone who has supported our campaign. Our community is facing unprecedented challenges, and I’m committed to taking action on the issues most critical to families across the 5th District.

“Whether it’s the lack of access to affordable health care during a global pandemic, or the economic crisis that has forced over half a million Hoosiers to file for unemployment, our problems are too grave to waste time on partisan politics. I have a proven record of working across the aisle to solve problems and deliver results. In Congress, I’ll work with anyone and everyone to make health care more affordable, create good-paying jobs right here in Indiana, and support our small businesses as they fight to recover.”