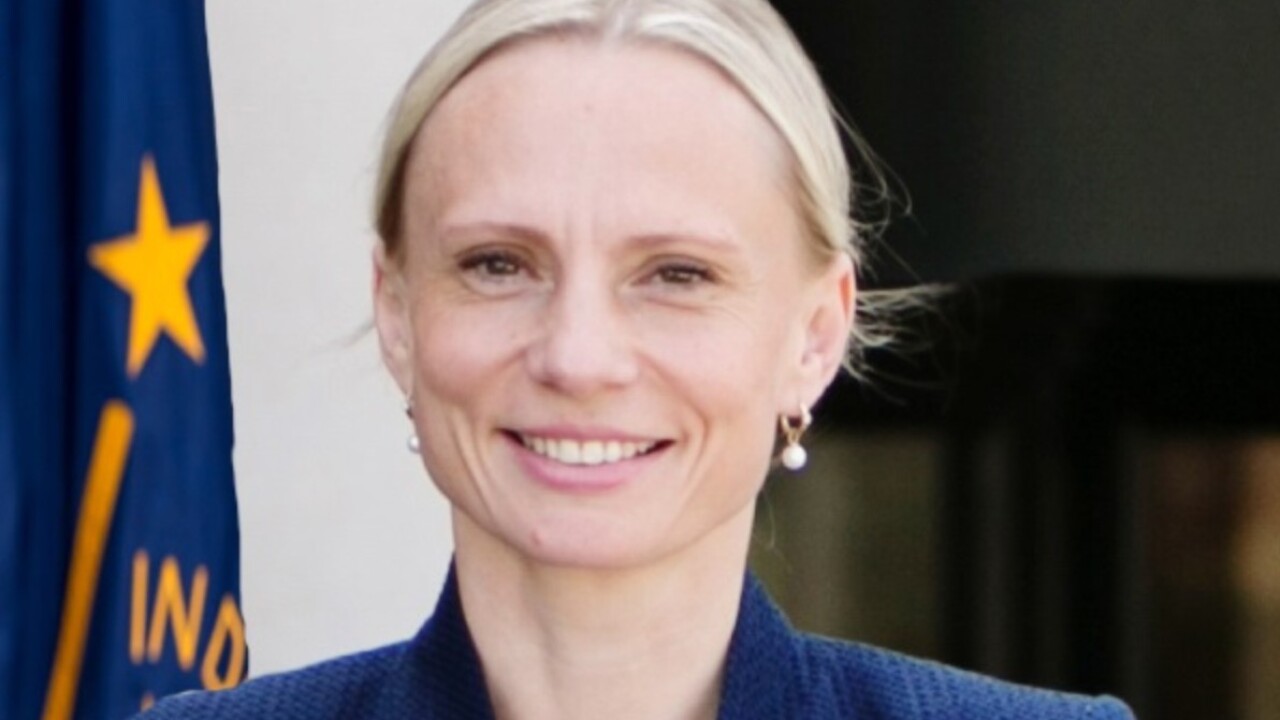 Spartz represents Indiana Senate District 20, which is part of Hamilton County. She took over for former Sen. Luke Kenley, who resigned in 2017.