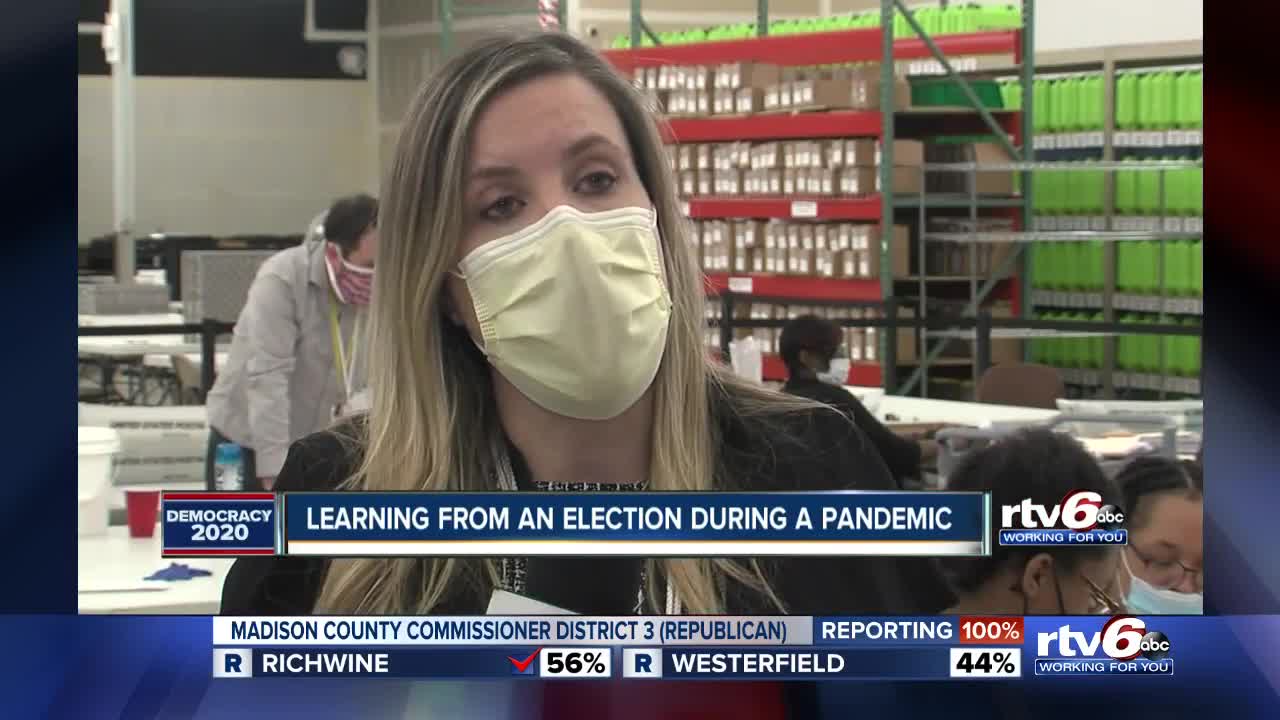 More people than ever chose to vote by mail in Marion County to avoid voting in person during the COVID-19 pandemic. 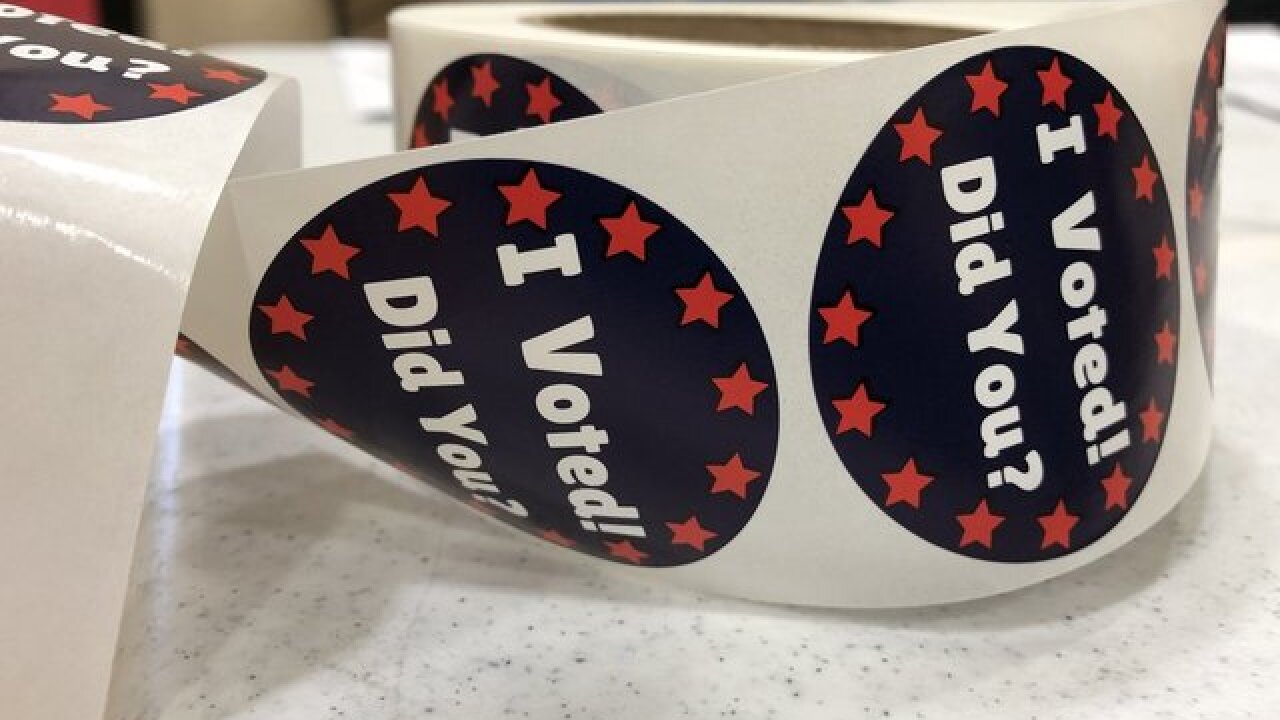 INDIANAPOLIS — With attention focused on the pandemic and protests across the nation, Tuesday’s primary may have gotten even less attention than usual.

Here’s what you missed in yesterday’s primary election:

“I have a proven record of working across the aisle to solve problems and deliver results,” Hale said. “In Congress, I’ll work with anyone and everyone to make health care more affordable, create good-paying jobs right here in Indiana, and support our small businesses as they fight to recover.”

"Congratulations to Victoria Spartz and her supporters for winning the Fifth Congressional District primary! It was a competitive primary with many great candidates and now we all need to join with Victoria Spartz and ensure this seat stays red in November. Holding the Fifth will be crucial to flipping the House and kicking Nancy Pelosi out of the Speaker's chair."

The first races called by the Associated Press were also the most predictable. President Donald Trump and former Vice President Joe Biden are both the presumptive nominees for their parties in the 2020 presidential election.

Sen. Bernie Sanders, I-Vt., was second in Indiana’s Democratic primary with 13% of the vote.

The only other Republican on the presidential primary ballot, former Massachusetts Gov. Bill Weld, won 8% of the vote from Trump.

Besides the 1st and 5th congressional districts, which had retiring incumbents, all of Indiana’s current seatholders won their primary elections in the state. This includes:

Two Indiana counties with no results

Two of Indiana’s 92 counties reported no results Tuesday evening. Both Boone and Monroe counties are still working through the ballots.

At about 9:30 p.m., a Boone County Clerk Jessica Fouts said they still had about 6,000 more to go. She said they hope to be done Wednesday, but it could be as late as Thursday before they report results.

They also had to split up counting teams to not overcrowd due to COVID-19. Browne said she expects results Wednesday.

To take a look at all the (reported) results, click here.