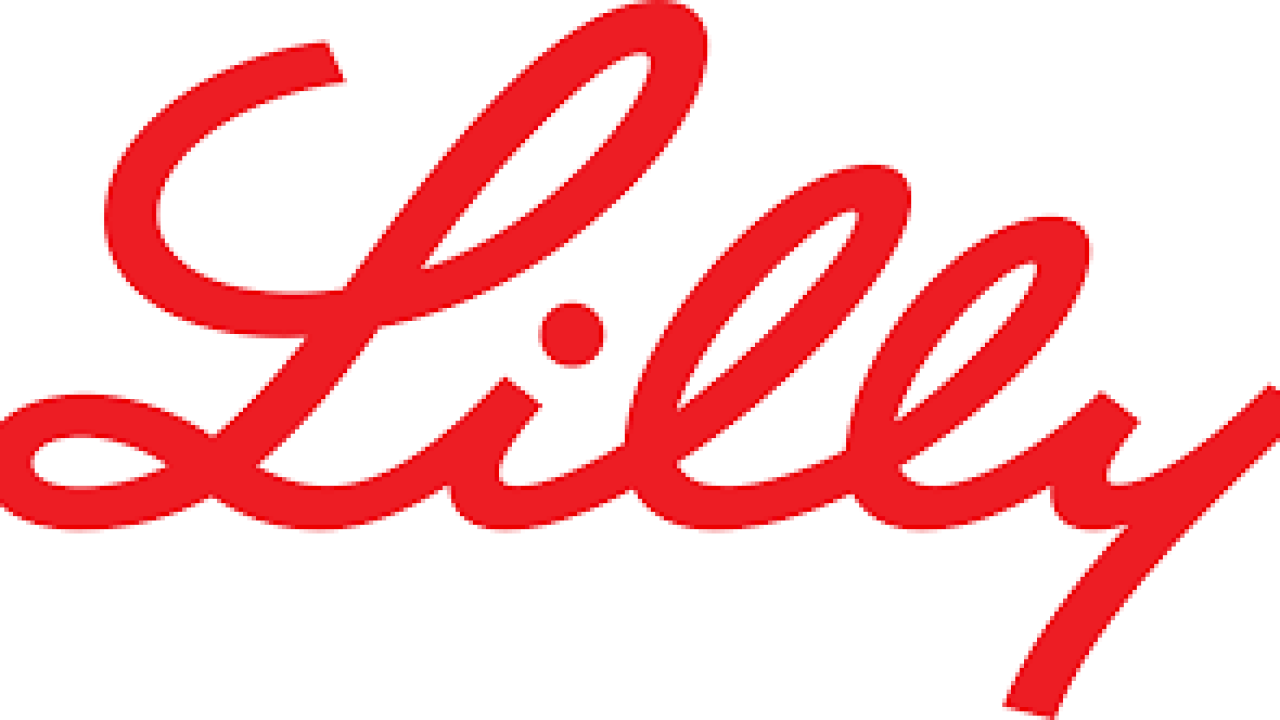 Image from Eli Lilly and Company.

“While we support candidates from both parties with a variety of political views, we expect any candidate we support to demonstrate respect for people and respect for our democratic process and institutions,” a statement from an Eli Lilly representative reads. “This certainly covers anyone who promoted violence or sedition that contributed to the appalling events on January 6th or who continues to support violence to disrupt the peaceful transfer of power our democracy is founded upon. As such, LillyPAC will suspend political giving to those who voted against certification of the 2020 election results.”

Republican Indiana Sen. Mike Braun planned on opposing the certification, but the riots on Jan. 6 changed his mind.

It is unknown if LillyPAC will resume donating to those members.