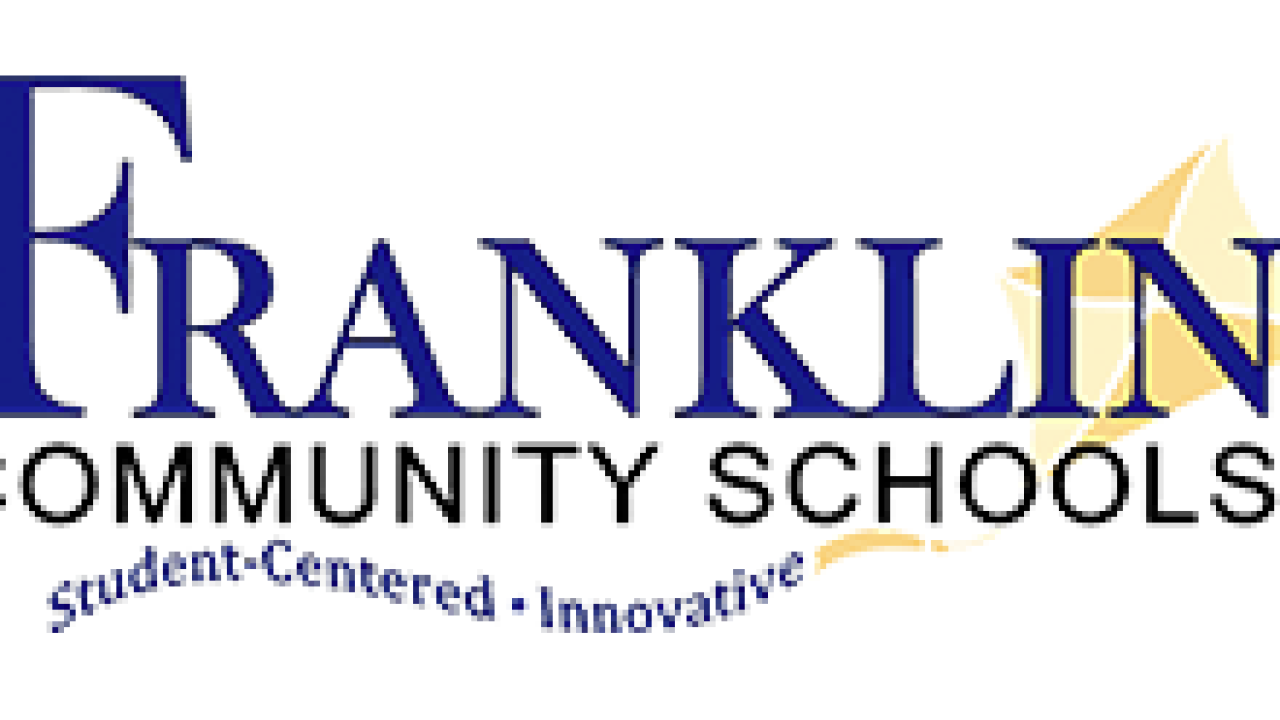 FRANKLIN — Voters in Franklin approved a tax referendum Tuesday that is designed to help pay for teacher salaries and mental health support.

The tax referendum, which received 62.61% of the vote, will generate about $3.5 million for the eight schools and more than 5,000 students.

Documents provided to RTV6 by the district show Franklin Community Schools have the second-lowest paid teachers in the region.

"I think it is the most important thing when we're talking about schools," Franklin resident John Wales said last week. "Teachers are the real reason our schools are successful or not."

With the referendum, district officials say they will also be able to have specific staff members provide and focus on mental health. A recent student survey showed 74 percent of students in grades 6-12 have been concerned about their mental health.

"We've been fortunate in Franklin that we've had a great set of teachers that have unfortunately gone woefully underpaid for too long, and it's time to correct that," Franklin Community Schools superintendent David Clendening said last week.