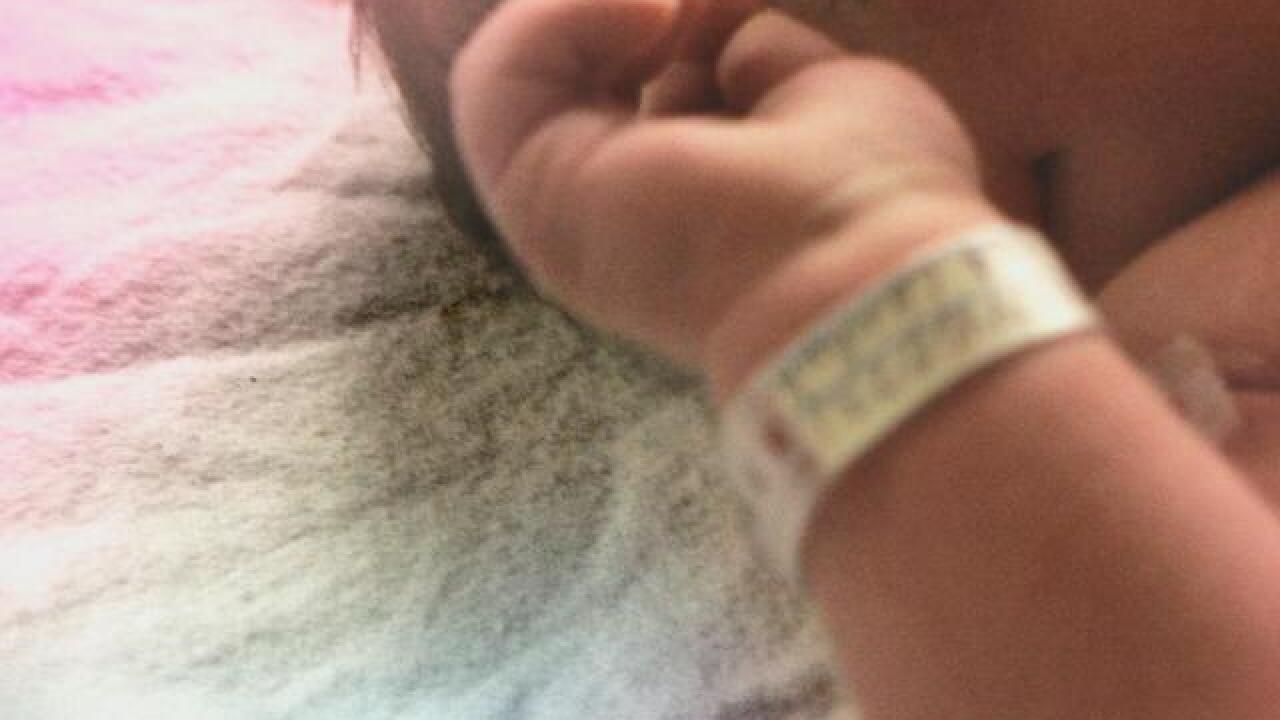 INDIANAPOLIS — Indiana’s infant mortality rate is one of the worst in the nation.

Only six states have seen more of its infants dying before during, or just after birth.

Republican Senator Jean Leising, a former nurse herself, is trying to do what she can from the statehouse to help keep infants alive.

Leising has introduced a bill to create regional fetal-infant mortality review teams. Each team would be notified anytime there is an infant death in that team’s district.

They would then review what happened and submit its findings to the Indiana State Department of Health.

The members would include mental health professionals, social workers, coroners and those who study addiction.

"In order for us to really address this issue, we have to know what's going wrong in Indiana,” Leising said. “All states have drug issues, for instance. It's not just that. All states probably have problems with access to prenatal care. Out of the seven counties I represent, in three of them, there is no facility where you can have a baby. Which means you would probably have a hard time easily accessing prenatal care."

Leising’s bill unanimously passed both chambers. It has one more vote before it heads to the governor’s desk to sign.