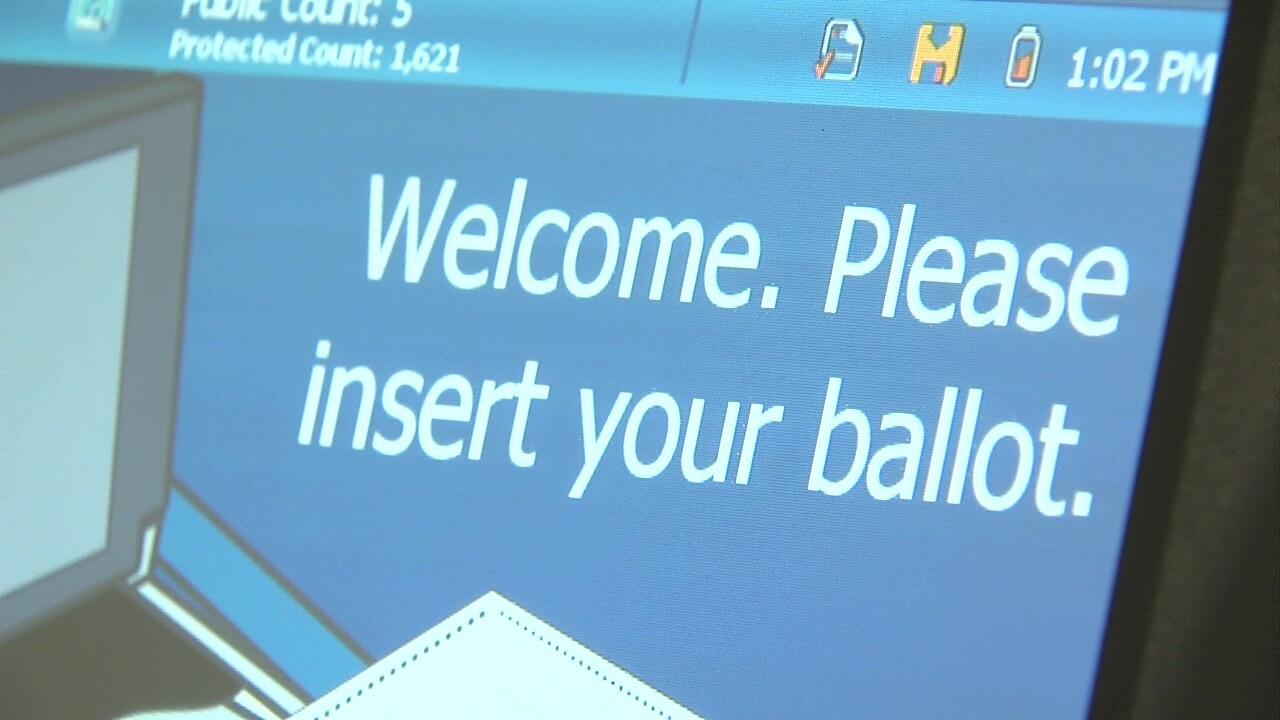 INDIANAPOLIS — Indiana has consistently ranked in the bottom half of the country in voter turnout over the past eight years, a new study revealed Monday.

The 2019 Indiana Civic Health Index was created from a partnership between Indiana University Northwest, the Indiana Supreme Court, the Indiana Bar Association, IUPUI and others. It analyzes trends to find ways to get Hoosiers more involved in their civic community.

Over the last eight years, Indiana’s voter registration and voter turnout has ranked in the bottom 15 states across the country, the study found.

In 2010, Indiana was 43rd in voter registration, with 65.1% of eligible Hoosiers registering to vote. The numbers slowly increased to 37th with 65.3% in 2018. As expected, Indiana’s voter registration percentages were higher in the two presidential elections in 2012 and 2016, but the rank among states remained largely unchanged, due to other states also increasing the voter registration during those years.

Voter turnout is a similar story. In the 2010 election, just 39.4% of registered voters cast a ballot, which was 48th in the country. The percentage went up to 49.3% in 2018, but the rank only went up to 43rd. Even in the 2016 election, which had a Hoosier running on the Republican presidential ticket (former Governor Mike Pence), Indiana’s election turnout was 41st in the country.

Despite Indiana’s poor showing in voter registration and turnout, Hoosiers appear active in their community and through politics.

The study showed that 10.5% of people in Indiana said they post their social, political and local views on social media in 2017. That ranked second in the country. About 88% of Hoosiers said they frequently hear from or spend time with friends and family, which is 12th in the country.

The Civic Health Index made two recommendations for the future of Indiana’s civic health and engagement.

It recommended the creation of a civic education task force to “study methods of instruction, programs, and educational outcomes to improve civic education opportunities and programs in Indiana.”

It also recommended for Indiana to aspire to increase voting turnout from the bottom 10 states to the top 10 states. That would mean an additional 20% increase of voters, or 500,000 more voters in 2020.