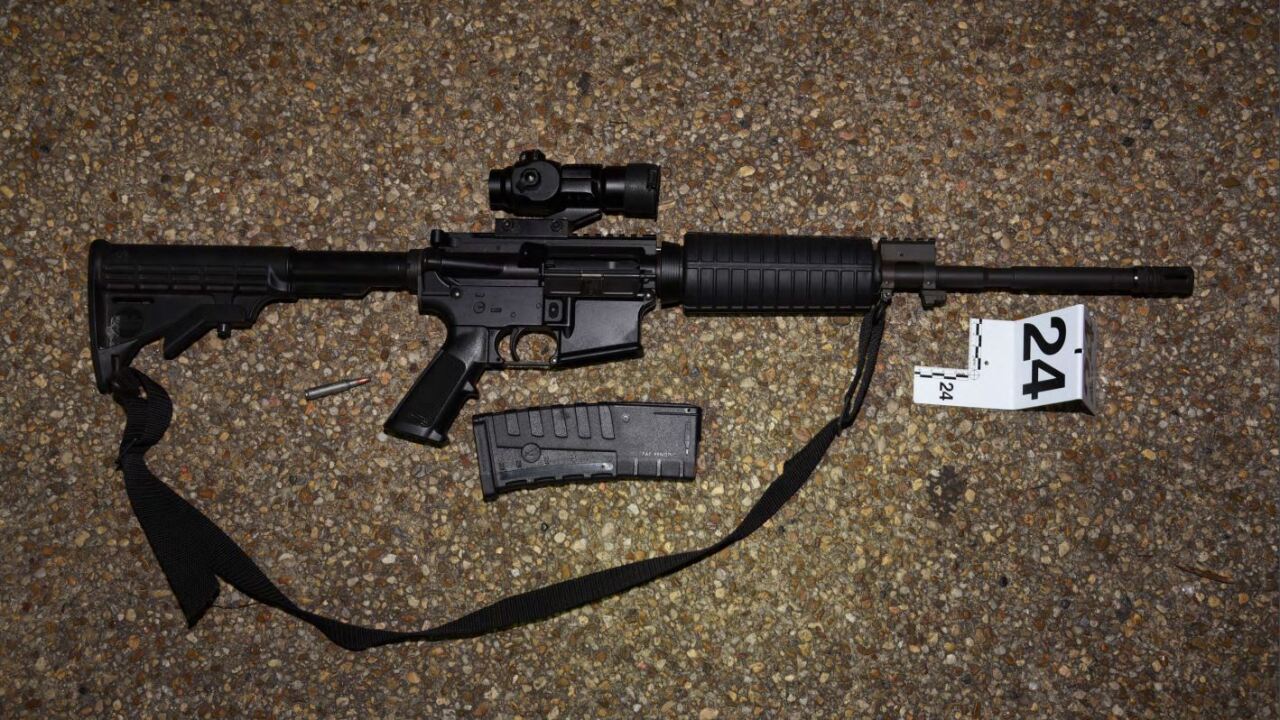 WASHINGTON, D.C. — A man who prosecutors say brought guns, explosive materials and ammunition to the Capitol on the day of the riots had a handwritten note with U.S. Rep. André Carson’s name on it.

The note had Carson’s name, along with the words “one of two Muslims in House of Reps.” Carson, a Democrat from Indianapolis, is actually one of three Muslims in Congress.

“I think it really hits home about how dangerous some of these individuals were when they stormed the Capitol,” Carson said. “This individual did not issue a general statement about violence. Instead, it was targeted and specific.”

The man has been charged with 17 counts of various gun charges.

According to federal prosecutors, Capitol Police located the following weapons and ammunition in the suspect’s truck: