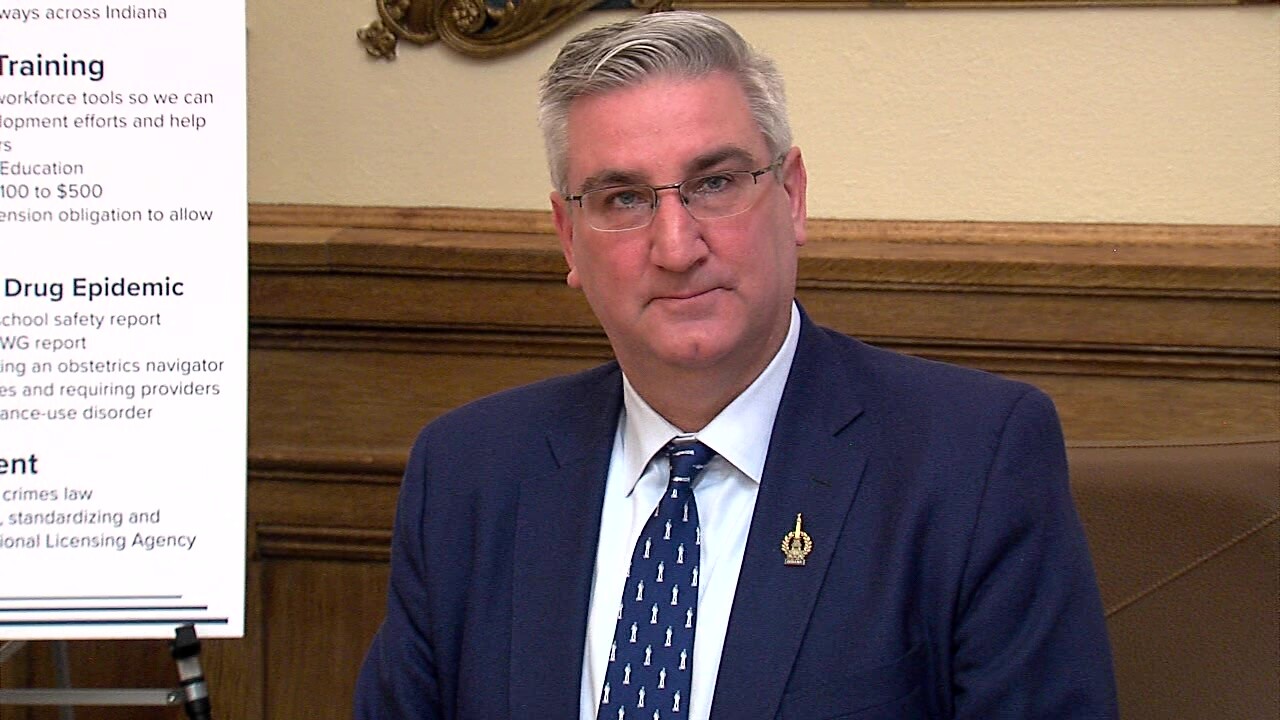 The survey research company Morning Consult surveyed more than 12,000 registered voters in Indiana on their opinion on Holcomb’s job performance.

About 28% of people asked either didn’t know enough to answer or had no opinion.

Since taking office in 2017, Holcomb’s approval ratings have held steady, consistently hovering around the 50% mark.

The Indiana Democratic Party criticized Holcomb over the numbers, saying he can’t break 50% after a decade of complete Republican control.

The data comes with a margin of error of 1%.