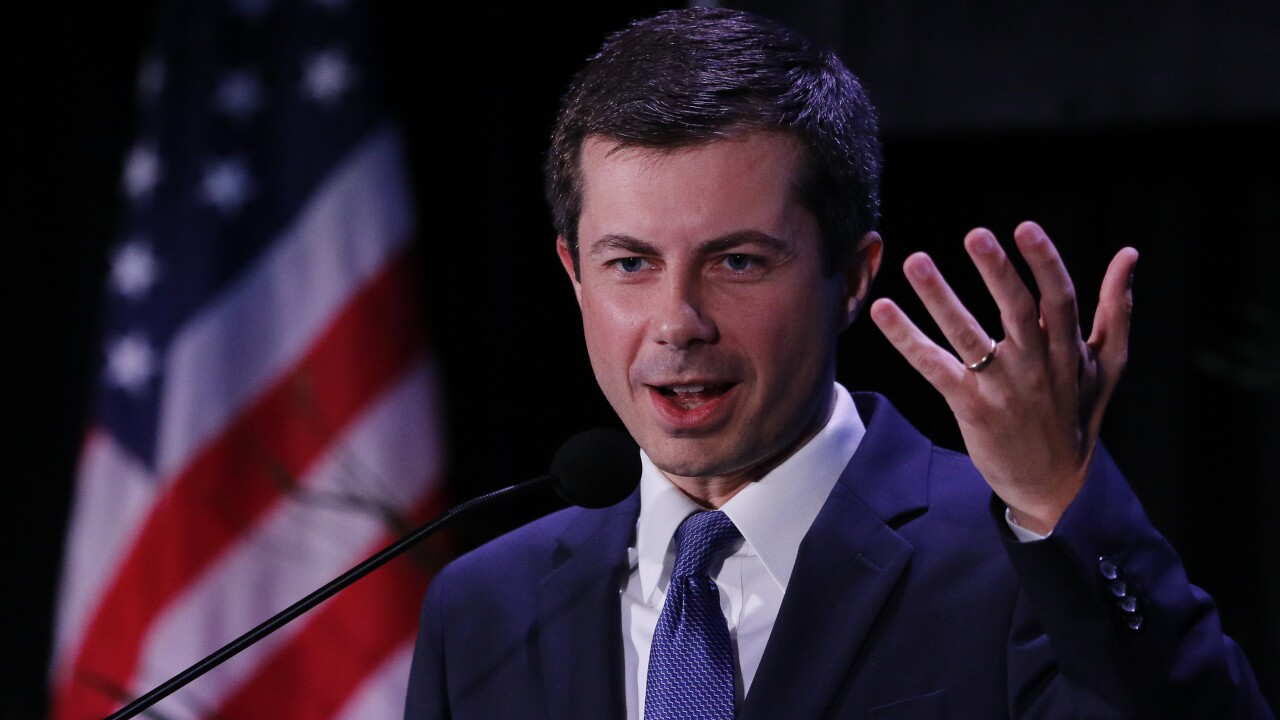 INDIANAPOLIS — More than 50 mayors across the United States see South Bend Mayor Pete Buttigieg as the country’s next president.

That’s why they decided to endorse him in an opinion letter published in USA Today.

“For mayors, politics isn’t a blood sport,” the letter reads. “While inaction and gridlock are the norm in Washington, mayors don’t have the option to kick the can down the road. Our residents expect electricity when they flip the switch, clean water from their taps and trash picked up regularly. It would be unthinkable for a mayor like Pete to shut down the government because of a petty ideological disagreement.”

The letter praised Buttigieg, a Democrat, as a role model in the community, especially in the African-American community after an officer-involved shooting in the city.

“South Bend is a quintessential American city, with big challenges and ever bigger opportunities,” the letter reads, “It remains close-knit — people stop Pete on the street, give him ideas and feedback, and hold him accountable for everything from potholes to racial justice.”

Nine of the mayors who endorsed Buttigieg lead a city in Indiana. Those nine are: